In this weekly newsletter, Daoud Kuttab rounds up the biggest stories on Palestine. 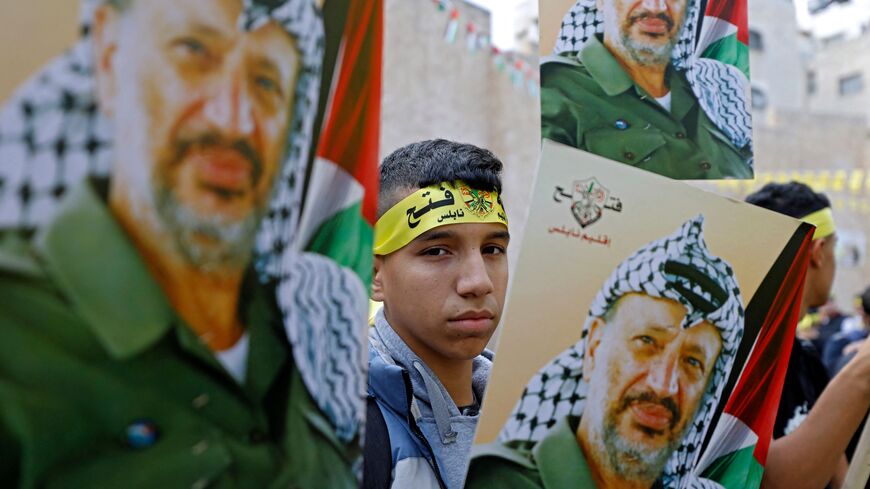 Palestinians of almost all factions remembered with sadness the absence of late Palestinian President Yasser Arafat, marking the 18th anniversary of his death last Thursday. Arafat’s Fatah movement had the lion’s share of public events for the occasion, in an attempt by different wings of the movement to flex their political muscle and show that they are more loyal to the absent leader than all others.

Yet the loud voices on this anniversary of Arafat’s death are more a reflection of the disarray of the leading nationalist movement than of mere sorrow over the absence of the founding member of a national movement that succeeded in giving Palestinians and their efforts a strong voice for decades.

One of the signs of the deterioration of the fiber of the leading Fatah movement was seen in the plethora of leaked documents that are said to be part of unpublished versions of the investigation into Arafat’s death. Two members of Fatah’s Central Committee traded attacks and accusations over who leaked the documents and why the leaks were not comprehensive but rather handpicked to hurt one side over the other.

The leaks, however, were not limited to the late president but also included current Palestinian President Mahmoud Abbas.

Read the rest of this week's Palestine Briefing here. Get this newsletter in your inbox each week by signing up here.