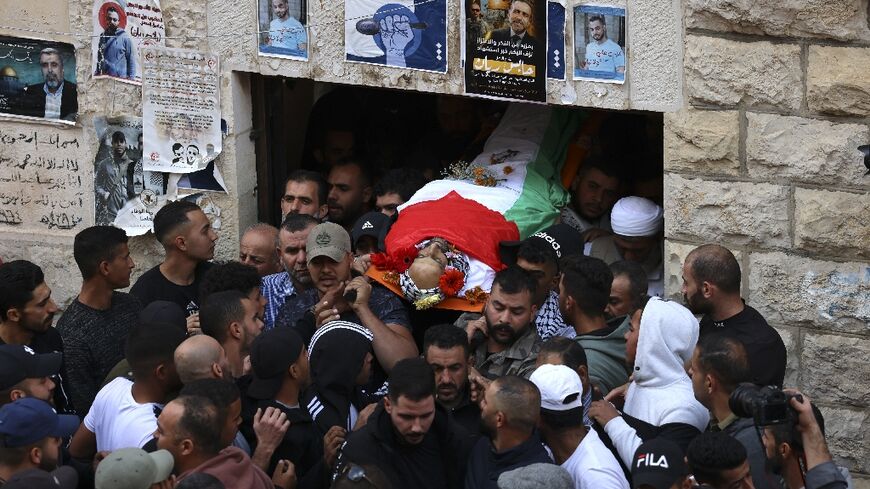 Israel's army described Salameh as "an operative belonging to the Islamic Jihad terrorist organisation", and said he was the target of a raid.

An army statement blamed Salameh for several recent attacks targeting Israeli forces, and said soldiers raided a building in Jenin after receiving intelligence he was inside.

After an initial gun battle, Salameh fled. Soldiers followed him, the army said, adding he "pulled out a gun" before being "neutralised". 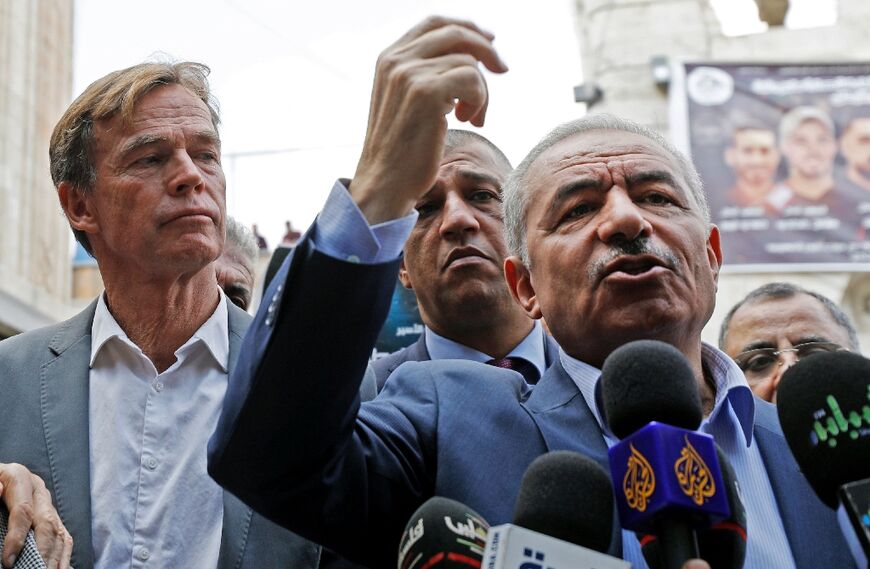 He "stabbed one of the officers in the upper body" before he was shot dead, a police statement said.

The latest killings came two days after an Israeli general election, and amid what the United Nations says is the deadliest period in years in the West Bank, with near daily army raids and an increase in clashes and attacks on Israeli forces. 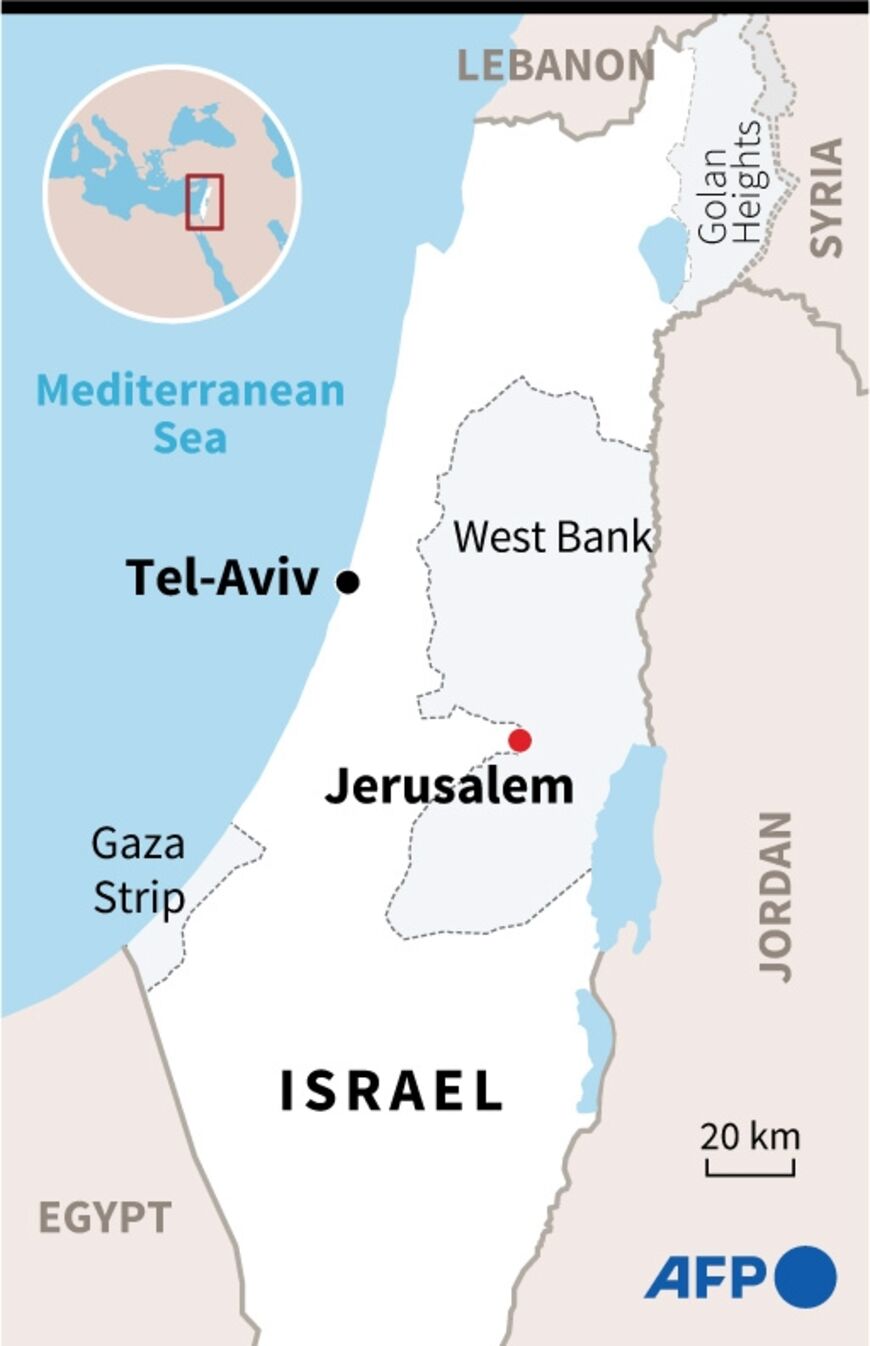 The incident in Israeli-annexed east Jerusalem happened beside a checkpoint for Muslim worshippers visiting the nearby Al-Aqsa mosque compound, Islam's third holiest site, which is known by Jews as the Temple Mount.

Shaare Zedek hospital in Jerusalem said they were treating a man suffering a stab wound to the torso, and another man who was lightly wounded by a gunshot to the leg, likely from shots fired by police.

Another police officer was wounded after being hit by fragments during the incident, Jerusalem's Hadassah hospital said.

Mourners meanwhile gathered in the West Bank village of Beit Duqqu for the funeral of a 42-year-old man, killed in clashes with Israeli forces.

Israeli border police said officers shot dead a suspect "with a firebomb in his hand" in Beit Duqqu, northwest of Jerusalem. 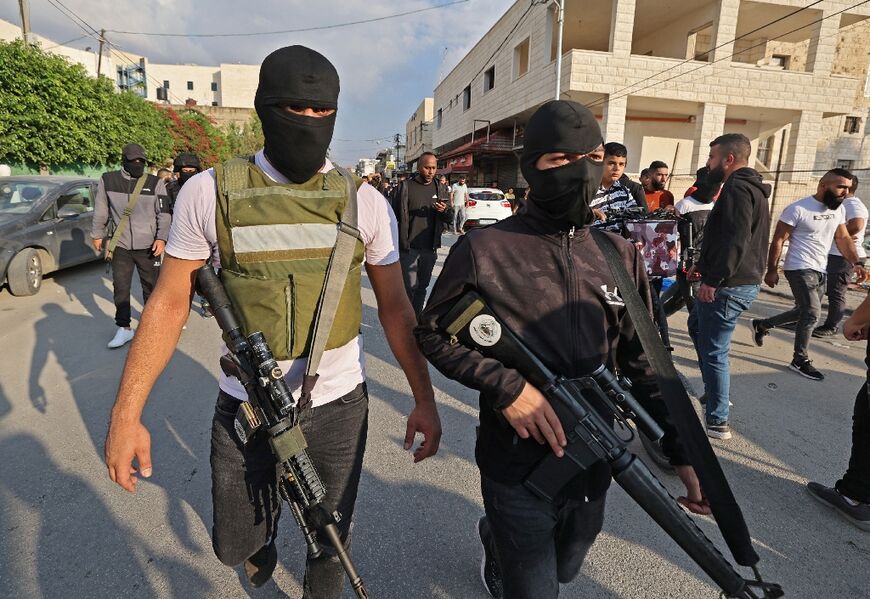 At least 34 Palestinians and three Israelis have been killed across east Jerusalem and the West Bank since the start of October, according to an AFP tally.

Early on Thursday, the Israeli military said it had lifted a weeks long closure of the West Bank city of Nablus, which had disrupted travel in and out of the city for more than 200,000 Palestinians.

Just hours after the closure was lifted, Palestinian prime minister Mohammed Shtayyeh led a high profile delegation of some 30 foreign diplomats -- including the European Union and United States envoys -- and Palestinian officials on a march through the Nablus' Old City.

He said that the three-week "siege" had been a form of "collective punishment".