China’s connections to the Gulf continue to expand. 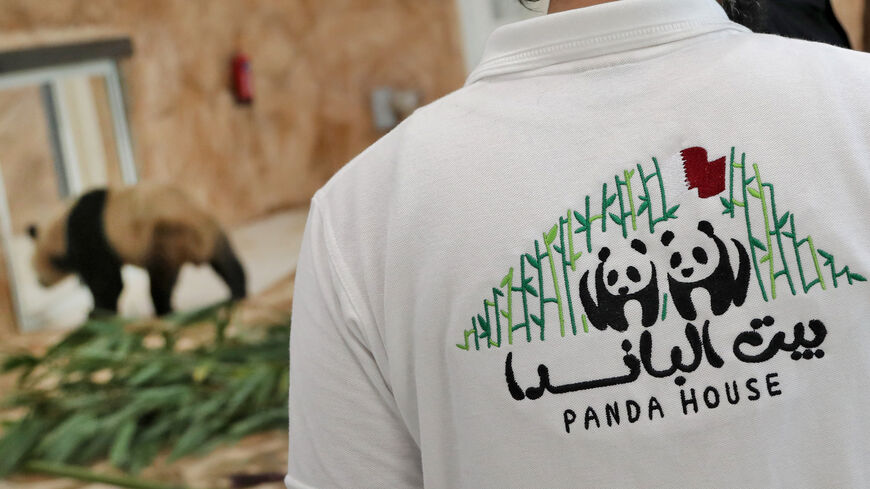 A caretaker watches a Chinese giant panda in an enclosure at the Panda Park in Al Khor, Qatar, on Oct. 19, 2022. - DENOUR/AFP via Getty Images

QatarEnergy and Sinopec signed a sale and purchase agreement whereby Qatar will provide China with four million tons of liquified natural gas per year over a period of 27 years, the official Qatar News Agency reported.

The agency did not specify what QatarEnergy would receive in return for the gas. The company was not available for comment.

Why it matters: Qatar is one of the biggest producers in the world of liquified natural gas (LNG). Qatar’s energy exports — including LNG —  have doubled this year, with increased European interest in Qatari gas in response to the Russian invasion of Ukraine. However, Europe has yet to sign a comprehensive gas deal with Qatar. The QatarEnergy-Sinopec deal could increase pressure on Europe as a result, Bloomberg reporter Stephen Stapczynski said on Twitter.

The UAE also purchased military aircraft from China in February.