Iran has for over six weeks been gripped by protests sparked by the death of Mahsa Amini - Stefani Reynolds
by Stuart WILLIAMS
November 3, 2022 — Paris (AFP)

Major new protests erupted in Iran on Thursday as people mourned victims of a deadly crackdown by the authorities, with police opening fire on stone-throwing protesters in deadly clashes outside Tehran.

Iran has for over six weeks been gripped by protests sparked by the death of Mahsa Amini who had been arrested by the notorious morality police -- a movement that poses the biggest challenge to the Islamic republic since the 1979 revolution.

The clerical leadership under Ayatollah Ali Khamenei, 83, has responded with a crackdown that as well as killing dozens has seen 1,000 people charged so far and according to activists risking the death penalty.

With the movement no signs of abating, the problems for the authorities are compounded by the tradition in Iran of holding a "chehelom" mourning ceremony 40 days after a death, meaning each new killing can fuel new protest actions.

IHR said police had blocked the highway leading to the cemetery to prevent even larger numbers attending while military helicopters patrolled above.

"This year is the year of blood, Seyyed Ali (Khamenei) will be toppled," the video showed them chanting.

But crowds massed and 1500tasvir monitoring channel posted pictures from Karaj of a large column of people marching in protest down a highway and there was clashes between protesters and police.

Security forces had also opened fire on the protesters, it said. It posted a video of some demonstrators throwing stones at a police vehicle, while others set fire to a garbage bin and a police patrol post.

A member of Iran's Basij paramilitary force and two other unidentified people were killed, and 10 police officers and a cleric were injured Thursday during the clashes in Karaj, state media said.

Large numbers also shouted anti-government slogans at a memorial rally for protester Mahsa Mugoi in Fouladshahr outside the city of Isfahan, 1500tasvir said.

The Kurdish rights organisation Hengaw reported a sequence of protests had taken place Wednesday in the Kurdish-populated regions of northwestern Iran where Amini hailed from, including the city of Sanandaj which has become a major protest flashpoint.

It said Momen Zandkarimi, 18-year-old from Sanandaj, was killed by direct fire from Iranian security forces.

Due to the pressure from Iranian security agencies who fear his funeral could turn into a protest, his body has been moved to another village for burial, it added.

Meanwhile, Hengaw said police had arrested the father of Komar Daroftadeh, 16, who it said was shot and killed by government forces in Piranshahr in western Iran. The father Hasan had at his son's funeral bitterly denounced the security forces who he said showed "no mercy". 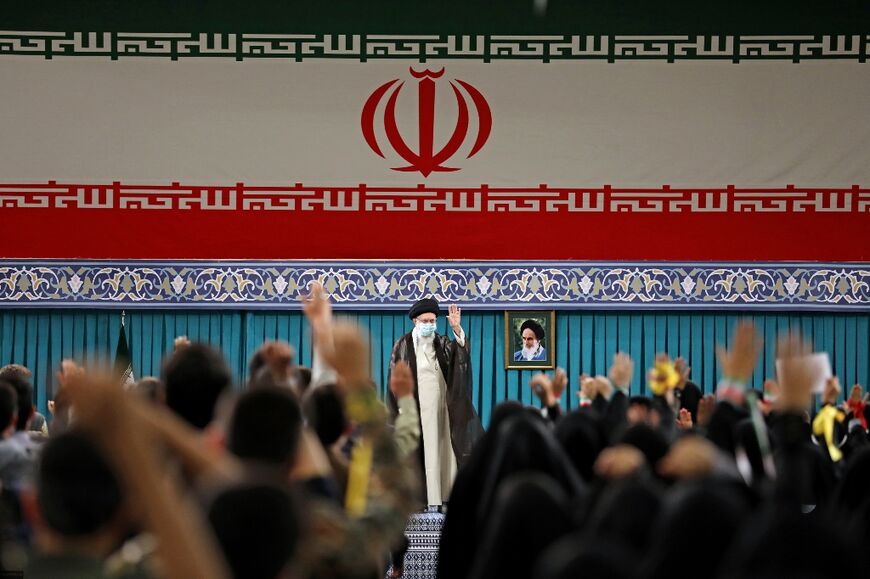 According to an updated death toll issued Wednesday by IHR, 176 people have been killed in the crackdown on protests sparked by Amini's death.

Another 101 people have lost their lives in a distinct protest wave in Zahedan in the southeastern Sistan-Baluchistan province.

Thousands have been arrested nationwide, rights activists say, while Iran's judiciary has said 1,000 people had already been charged over what it describes as "riots".

The trial of five men charged with offences that can carry the death penalty over the protests opened Saturday in Tehran.

Activists condemned as a forced confession a video published by state-run Iranian media of Toomaj Salehi, a prominent rapper arrested at the weekend after backing the protests, in which a blindfolded man saying he is Salehi admits to making "a mistake". 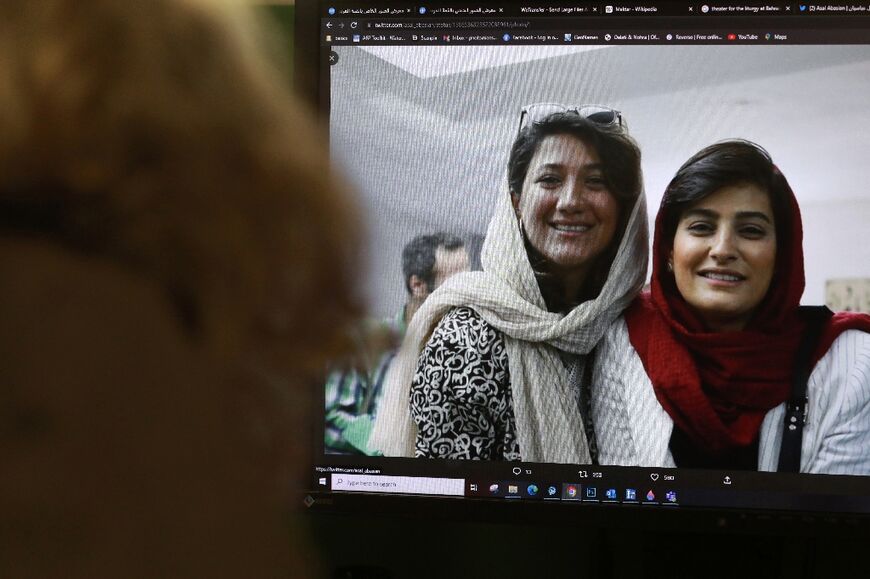 Freedom of expression group Article 19 said it was "extremely disturbed Iran state media are sharing forced confessions" with the subject "under clear duress".

At least 51 journalists have been detained in the protest crackdown, according to the New York-based Committee to Protect Journalists. Fourteen are confirmed to have been released on bail.

There is also growing concern over the wellbeing of Wall Street Journal contributor and freedom of expression campaigner Hassan Ronaghi, who was arrested in September and according to his family is on hunger strike with two broken legs sustained in custody.

Citing Saudi and US officials, The Wall Street Journal on Wednesday reported that Saudi Arabia had shared intelligence with the United States warning of an imminent attack from Iran on targets in the kingdom in a bid to divert attention from the protests.

Iran's foreign ministry spokesman Nasser Kanani said his country's "policy is based on mutual respect and international principles" and that it "continues its policy of good neighbourliness".