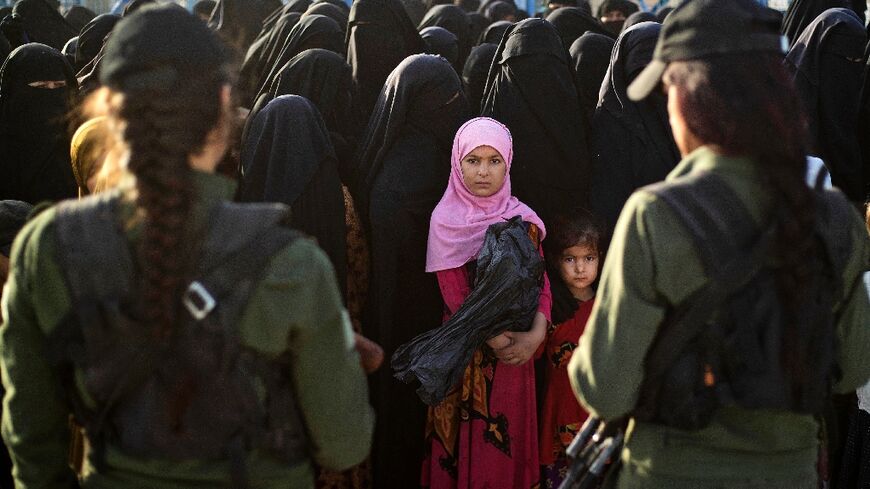 Al-Hol camp in Syria: children make up 64 percent of the Kurdish-run camp's population, and half are younger than 12, according to MSF - Delil SOULEIMAN
Agence France-Presse
November 7, 2022 — Beirut (AFP)

Doctors Without Borders (MSF) on Monday deplored the fate of thousands of children living in "a giant open air prison" at Syria's notorious Al-Hol camp.

Al-Hol is the largest camp for displaced people who fled after Kurdish-led forces backed by a US-led coalition dislodged Islamic State group fighters from their last scrap of territory in Syria in 2019.

In the country's northeast near Iraq, Al-Hol is overpopulated with more than 50,000 residents including relatives of suspected jihadists, displaced Syrians, and Iraqi refugees.

Children make up 64 percent of the Kurdish-run camp's population, and half are younger than 12, according to MSF.

In a report, MSF cited Al-Hol's lack of health care and incidents of violence, warning of the dangerous situation facing children.

Some died "as a result of prolonged delays in accessing urgent medical care," and there are stories of "young boys reportedly forcibly removed from their mothers once they reach around 11 years old, never to be seen again," Flokstra said.

Many of the camp's child detainees were born there and are "robbed of their childhoods, and condemned to a life exposed to violence and exploitation, with no education, limited medical support and no hope in sight," she added.

The report mentions the case of a five-year-old boy hit by a truck and who died after waiting several hours for hospitalisation. 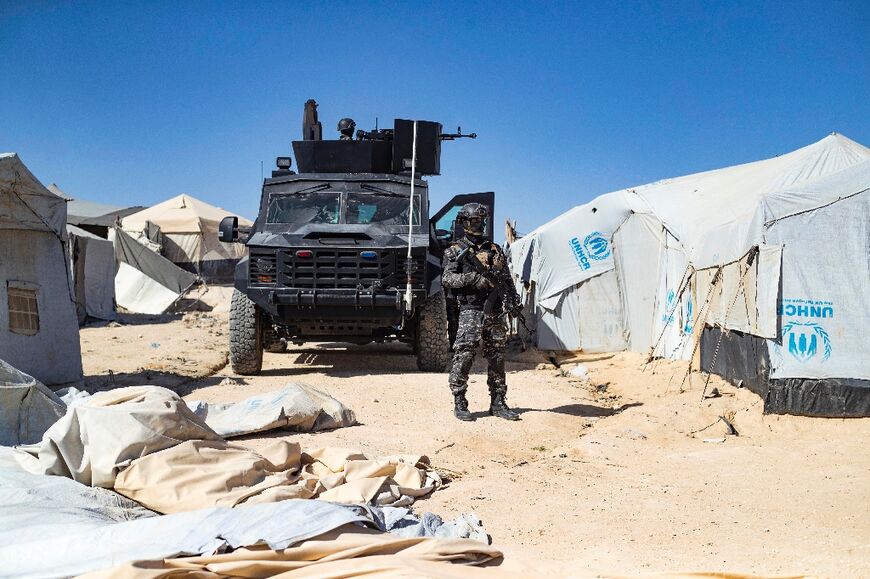 Some were killed in violence, including shootings inside the camp where attacks on guards or aid workers are common. The majority of camp deaths are crime related.

Among Al-Hol's detainees are more than 10,000 foreigners from dozens of countries.

Housed in a separate part of the camp called "the Annex", MSF considers these foreign nationals the responsibility of their home countries which it said have failed in their obligations to repatriate them.

"Insufficient progress is being made to close the camp," Flokstra said.

Kurdish authorities have repeatedly called on countries to repatriate their citizens from crowded camps.

But nations have mostly received them only sporadically, fearing security threats and a domestic political backlash.

Last month, four women and 13 children were repatriated to Australia from Al-Hol and another camp.