The US retail giant has also been in the news regarding Saudi Arabia and Egypt recently. 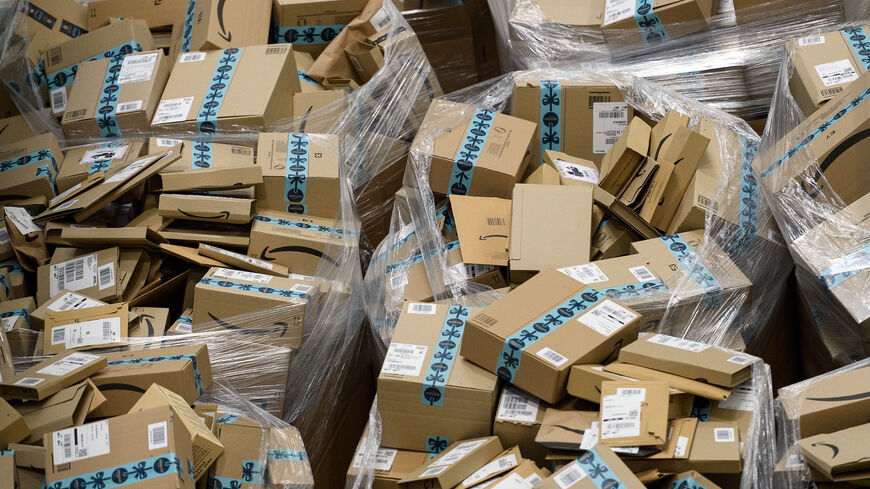 Amazon and Abu Dhabi’s Lulu Group will work together to develop an online grocery service that delivers products to customers in the UAE. The shopping will be done on Amazon’s Emirati website, according to a press release.

Lulu Group operates supermarkets around the world, including in the UAE, Saudi Arabia, Qatar and Asian countries.

Why it matters: The move will add to Amazon’s footprint in the Middle East. Amazon recently launched a storefront for Egyptian handicrafts. Saudi Arabia’s Public Investment Fund also bought more shares in Amazon earlier this year, and its stock in the company is worth hundreds of millions of dollars.

More and more services in the UAE are moving online, and the country is seeking to be a global high-tech hub.

Know more: A recent trend has developed of people around the world — including in the Middle East — buying products that were purchased but then returned via Amazon in the United States and then reselling them in their home countries. These goods are known as pallets.