One recent think tank report suggested Saudi Arabia needs to focus more on curtailing demand for such drugs among its population. 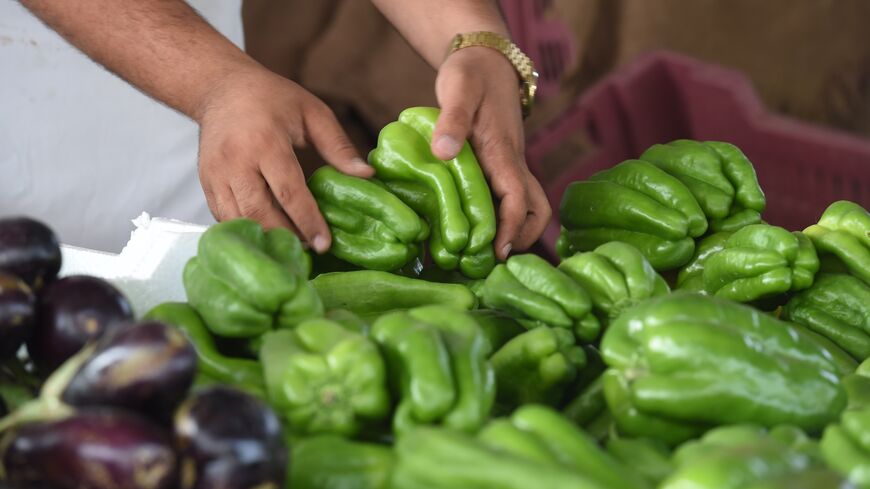 Saudi vendors display peppers on a stall at Otaiga public market in the Manfouha district of the capital Riyadh on June 17, 2015. - FAYEZ NURELDINE/AFP via Getty Images

The Saudi General Directorate of Narcotics Control said they recovered 3,989,000 amphetamine pills that were hidden inside packages of bell peppers, also known as capsicum.

Why it matters: Saudi Arabia has a major drug problem. Saudi and other Gulf youth in particular abuse the notorious amphetamine Captagon. The drug is also widely traded in Syria, Lebanon and Jordan.

A September report from the DC-based Arab Center said that the antinarcotics operations in Saudi Arabia and other Gulf states have not significantly diminished the Captagon industry because the demand remains so high.

“While reports of large-scale drug seizures are common, crackdowns have done little to weaken this multibillion-dollar illegal industry. Although efforts are apparently being made to clamp down on the supply side of this problem, not enough has been done to understand and ultimately diminish the demand side,” read the report.