The controversial tour, which is backed by the Saudi sovereign wealth fund, recently made an alliance with Dubai’s MENA Tour in an effort to enable its players to qualify for Official World Golf Ranking points. 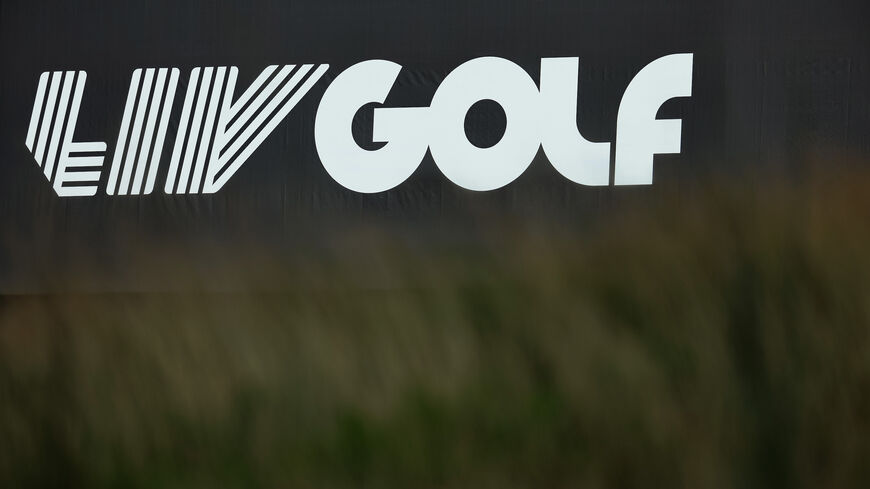 LIV Golf logo at The Oaks golf course at The International on Sept. 04, 2022, in Boston, Massachusetts. - Andy Lyons/Getty Images

The Saudi-funded LIV Golf tour will not qualify for Official World Golf Ranking points after all.

What happened: LIV Golf announced yesterday a “strategic alliance” with the MENA Tour golf competition, which was founded by the Dubai-based Shaikh Maktoum Golf Foundation. Unlike LIV, the MENA Tour’s events count toward the Official World Golf Ranking, which ranks professional golfers around the world. LIV Golf said it believed that the partnership would enable its golfers to qualify for world ranking points.

However, multiple sports news outlets reported today that LIV’s remaining events this year will not be counted toward the Official World Golf Ranking. The ranking body said that they did not have enough time to review the partnership.

Why it matters: LIV Golf, which is backed by Saudi Arabia’s Public Investment Fund, seeks to compete with the PGA Tour, which is the dominant tour internationally. LIV Golf has made progress to this end. LIV has landed several big names in golf in addition to lesser-known players drawn to the relatively huge compensation offered by the breakaway tour.

LIV Golf has requested that its events count toward the Official World Golf Ranking, but this has yet to happen. LIV is appealing to golfers due to the exorbitant amounts of money it offers — some golfers are receiving hundreds of millions of dollars to play. However, the lack of world ranking points is a big drawback for top golfers.

Know more: The ranking row is only one in a series of controversies surrounding LIV. Many sports commentators, 9/11 families and others detest the league due to Saudi Arabia’s human rights record. LIV is often accused of “sports washing” in Anglo media. Last month, several Republicans in Congress criticized the league after its leader, Aussie golf legend Greg Norman, visited Capitol Hill in a bid to build support, Politico reported at the time.

What’s next: LIV Golf has three more events in 2022. Tomorrow, the tour will come to Thailand. On Oct. 14, it will make its debut in Saudi Arabia at the Royal Greens Golf & Country Club in Jeddah. It will end on Oct. 28 at former US President Donald Trump’s course in the US city of Miami.