Israeli TikTok star hopes to get out the youth vote 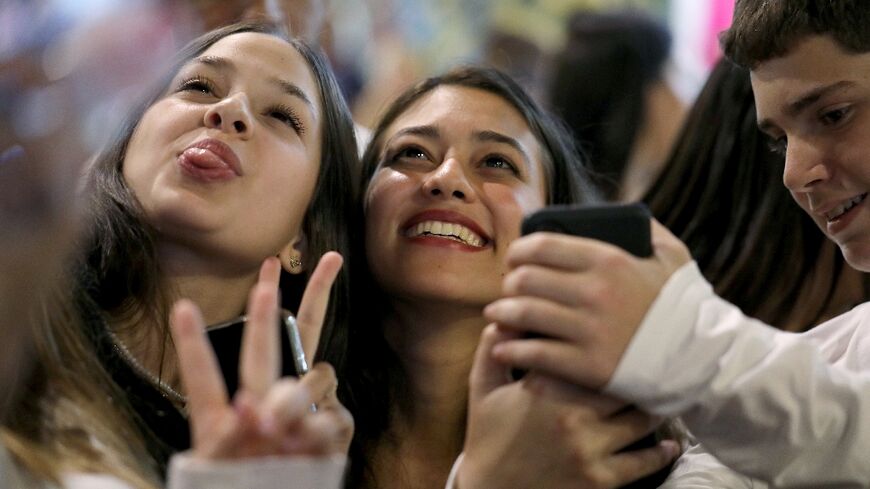 Ahead of Israel's elections, a 21-year-old TikTok star has tapped into the economic frustrations of the country's disaffected youth, hoping to channel her social media following into political power.

After her short videos clocked up hundreds of thousands of views, Hadar Muchtar has taken to the streets to campaign for her movement, Youth on Fire, or "Tzeirim Boarim" in Hebrew, ahead of the November 1 polls.

On a warm autumn evening in Jerusalem's central Mahane Yehuda market, Muchtar clutched a microphone and called out: "We don't have enough money to live here!"

Her campaign seeks to lower rental and transport costs in Israel, where prices are 40 percent higher than in the 19-nation eurozone, according to a study published last month by the Israel Democracy Institute.

But her bid for power has hit a snag. She was just 20 when she registered the Youth on Fire electoral list, falling just short of the minimum age required at registration to take up a parliamentary seat -- even though she has since turned 21.

"I can't sit in the Knesset (parliament) but I can be in the government and I can be a minister," which has no age requirement, Muchtar told AFP. 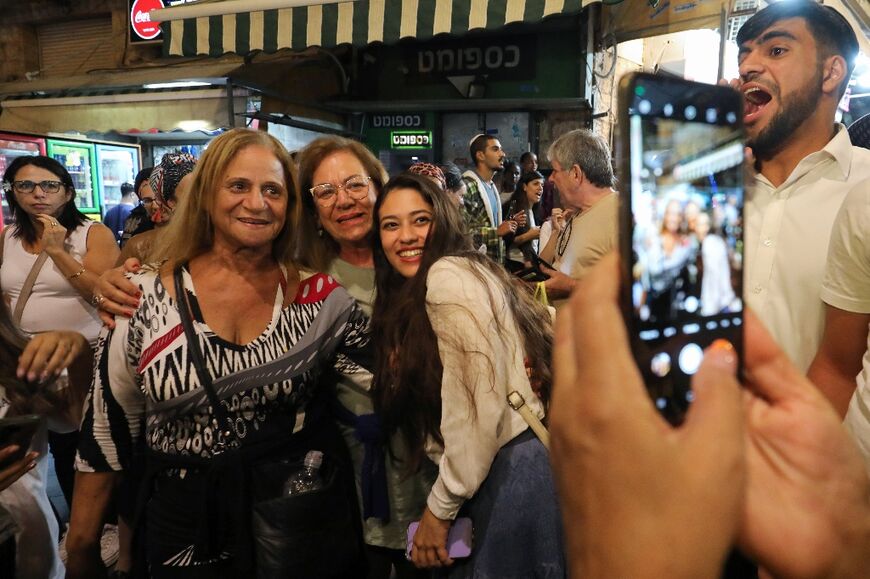 Muchtar snapped selfies with supporters and drew an inquisitive crowd in the bustling Jerusalem market as she declared: "We are coming to start a revolution of young people in Israel!"

She began her punchy TikTok videos while on an exchange programme in Germany.

Struck by how much more affordable everything was than in Israel, she posted video clips comparing the prices of everyday items, such as ice cream.

"We want to reduce the cost of living, as living in Israel is really difficult for young people like me," she said.

Yalli Zikri, a 21-year-old from the coastal city of Ashdod, said she supports the TikTok influencer because she "fights for ideas I believe in".

"As a young person in Israel, the prices here are really, really high. If I want to buy a house I need to take out a mortgage for at least 40 years," she said.

Muchtar said she could bring "new blood into the system" in Israel's fifth election since 2019, as key figures have dominated the political scene for years.

As well as policy changes to tackle the cost of living, she is also proposing a series of referendums on everything from questions of religion and state to the Israeli-Palestinian conflict.

But her nascent campaign lacks the funding that Israel's well-oiled political parties enjoy. 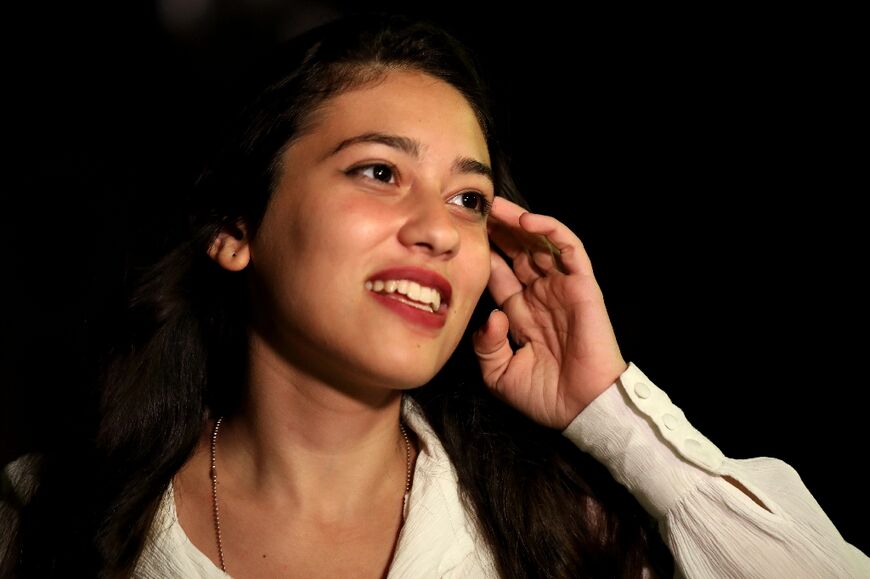 "I publish a lot of videos because it's all I have," said Muchtar, who has more than 100,000 followers on her TikTok account. "I don't have the money for big billboards."

Youth on Fire is currently polling at about one percent of the vote -- far below the 3.25 percent needed to get into parliament.

If her movement does manage to clinch some Knesset seats, the Youth on Fire leader said the party would be open to joining any coalition that "gives us what we want". 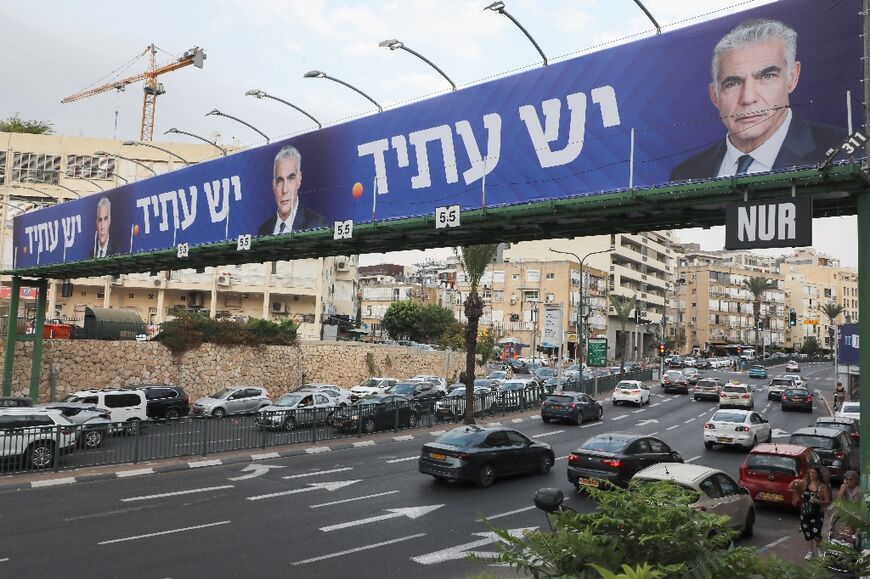 Yet some of her supporters are taking their votes elsewhere, considering that the fledgling movement is unlikely to cross the electoral threshold.

Oriel Matalon, a 20-year-old from the northern city of Haifa, praised Muchtar as "very brave".

"Someone has to carry this fight; it's very important for young people," he said. "I wish her success!"

Matalon, however, said he will vote for the party of far-right leader Itamar Ben Gvir, who is also rousing the youth vote.