Israeli cryptocurrency market attempts to catch up with global pace

An Israeli crypto firm becomes the first in the country to get a capital markets license. 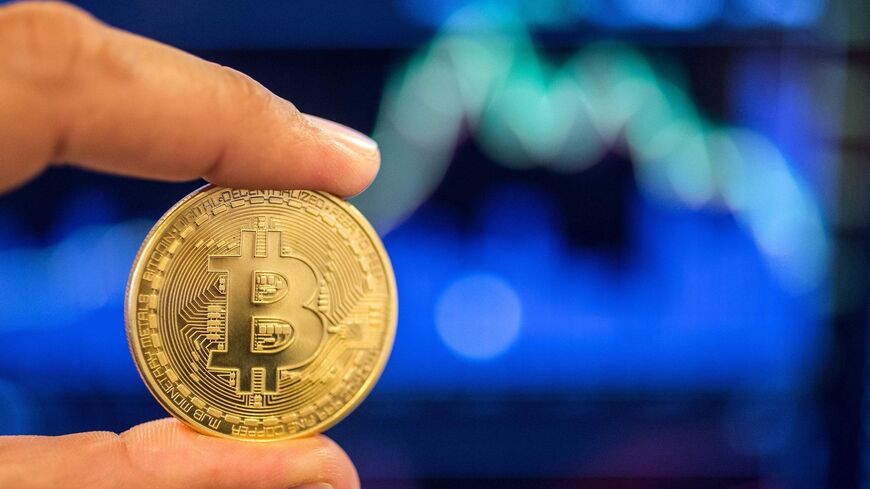 A picture taken on Feb. 6, 2018, shows a person holding a visual representation of the digital crypto-currency Bitcoin, at the Bitcoin Change shop in Tel Aviv. - JACK GUEZ/AFP via Getty Images

Significant steps are taken to regulate Israel's cryptocurrency market. Outgoing Capital Market Commissioner Moshe Barkat has approved a permanent license of a financial services provider for crypto broker Bits of Gold. This comes after HBH received its first license. Bits of Gold is a trading company that provides buying and selling services of virtual currencies to its customers, while HBH builds crypto trading infrastructure for banks and institutional entities. Until now, crypto companies had to operate under a temporary business permit. With the license, these companies will be able to engage with the banking and financial system more easily. So far, the banking system in Israel has opposed crypto trading on the grounds of anti-money laundering (AML) and terrorist financing risks.

Ben Samocha, co-founder and CEO of CryptoJungle, an Israeli crypto website and academy, believes this is an important development. He explained to Al-Monitor that the license is crucial because it forces banks to transfer responsibility to the new financial service providers in regard to AML and terrorist financing. "This reduces their ability to prevent Israeli citizens from being exposed to digital currencies in a simple and convenient way," he noted.

The amendment to the Bank of Israel's AML and Terrorist Financing Risk Management Directive, which calls on banks to stop rejecting cryptocurrencies outright and examine each case specifically, is expected to enter into force on Nov. 9, 2022. However, the central bank emphasizes that "the amendment does not mean that every bank must accept any action in this domain." Eli Bejerano, CEO and co-founder of Israeli cryptocurrency exchange Bit2C, thinks this measure has the potential to encourage growth since "as long as the regulator fails in creating certainty in the financial market, a negative effect is felt within the market," he told Al-Monitor.

This move is relevant to a growing number of Israelis who own or trade crypto assets. Bejerano estimated their number to range between 200,000 and 300,000.

Despite the latest moves, the crypto market is far from complete regulation. Bejerano claims that Israeli regulation is two years behind Europe and about five years behind the United States. Therefore, many Israeli traders, a large part of whom operate via international companies, will still face difficulties to deposit and withdraw their money from traditional banks. According to Samocha, the amendment is vital, although it comes late. He stressed that while the Israeli regulator is lagging behind, Israeli firms that led the growth of the industry in recent years "have been severely damaged due to flight to global competitors and the barriers by the local banking system."

Samocha explained that the Israeli slowness is understandable to a certain extent since such industries tend to wait for American regulation to lead the way. "Israel as a small country and economy prefer to be patient." Nevertheless, he noted, "This is not an excuse for the huge damage the local industry has been incurring due to the outflow of entrepreneurs and funds."

Last but not least is the effect of the political instability on the market as explained by Bejerano: "The regulator is the government, and as long as it is not functioning, then this market cannot progress either".