Funds from the global lender of last resort may be too little, too late. 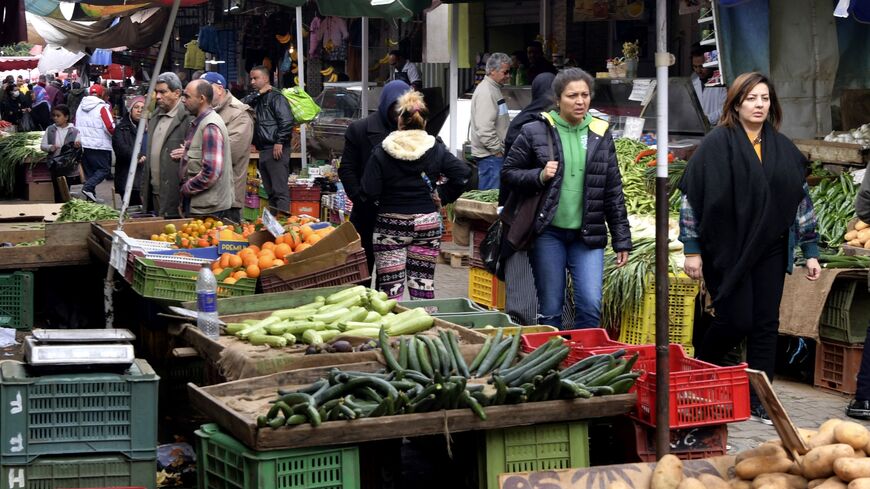 Questions are being raised across the political spectrum Tunisia's long-delayed IMF loan will have the fear it will be too little, too late to save Tunisia’s drowning economy.

This would be Tunisia’s third loan agreement with the International Monetary Fund (IMF), often referred to as the lender of last resort. The country currently owes the IMF $2.01 billion USD. Many fear that with or without the loan, Tunisia’s road to recovery will be a troubled one, especially as Moody’s has already stated that it will review and possibly downgrade Tunisia’s current Caa1 bond rating, flagging it as a country at high risk of default.

Tunisia’s increasingly popular far-right Free Constitution Party (PDL, Partie Destourien Libre), led by Abir Moussi, has gone so far as to pen a letter on 24to the director of the IMF, following the staff-level agreement to loan Tunisia $1.9 billion USD. (That decision is not yet final.)

Moussi warned that Tunisia is not currently in a fit state to take on a new loan agreement and demanded greater transparency. No agreement should be signed that “citizens had not seen or discussed democratically in the competent legitimate institutional frameworks,” she stated.

Economist and professor Elyes Jouini of Université Paris-Dauphine PSL is cautiously optimistic, telling Al-Monitorthe agreement “corresponds to the condition set by several partners of Tunisia before considering bilateral financing. Thus IMF financing should open the door to other financings.”

For Jouini, how the loan is used is vital to creating an effective growth and recovery. Economic reforms should target "those who should benefit from cash transfers, (such as) socially disadvantaged classes,” he added. “It's not easy”

Previous economic reforms in Tunisia, such as lifting subsidies, have led to major civil unrest, but they remain a key IMF demand"Reforms that are too brutal could lead to strong social instability," Jouini said, but "reforms that are implemented too timidly could lead the IMF not to continue its support. ... The budgetary leeway resulting from the reforms must be invested in to create growth.”

Political commentator Haytham El Mekki does not share Jouini’s optimism. "I don't think the government will be able to stick to its promises to the IMF, especially under growing social pressure," he said. The proposed loan would be disbursed over four years, and "I'm afraid the first part of the loan may be the last one we receive."

According to data website Statista, Tunisia’s debt to GDP rose sharply in the last three years. From its pre-pandemic level at the start of Kais Saied’s Presidency of 68.97%, it rose to 87.92% this year.

Mekki is not convinced that more borrowing is the way forward. "According to the IMF itself, if we keep on this path we will hit 100% (debt to GDP) by 2025. Our debt is growing,” he said.

Aymen Bessalah, anon-residential fellow at the Tahrir Institute for Middle East Policy, recently published a paper outlining Tunisia's challenges. He asked Al-Monitor rhetorically, “Once the government has gotten all the loans they need, what are they doing with this money?”