A ceasefire between Yemen's warring sides, in place since April, has brought some respite to a people exhausted by eight years of war - Khaled Ziad
Agence France-Presse
September 30, 2022 — Sanaa (AFP)

As a ceasefire deadline in war-ravaged Yemen draws near, civilians hope the truce will be extended -- fearing any fresh fighting would wipe out the small gains they have made.

In the rebel-held capital Sanaa, agriculture graduate Loujain al-Ouazir has been working to raise goats and poultry for three years on a farm on top of one the ancient city's iconic mud brick tower houses.

Ouazir only managed to make the farm successful in recent months as the truce allowed goods to flow more freely and cut the price of supplies.

"Thanks to the truce, the prices of animal feed and fuel have come down," Ouazir said.

Yemen's war between Iran-backed Huthi rebels and a Saudi-led coalition has left hundreds of thousands dead and created what the United Nations calls the world's worst humanitarian crisis.

A UN-brokered ceasefire, which took effect in April and has twice been renewed, has reduced casualties by 60 percent and quadrupled fuel imports into the rebel-held port of Hodeida, more than 40 humanitarian groups said on Thursday.

The truce has largely held, although the rival sides have traded blame over violations.

On Friday, UN Secretary General Antonio Guterres called on each side to extend the ceasefire.

"I strongly urge the Yemeni parties not only to renew but also to expand the truce’s terms and duration," his spokesman said in a statement. 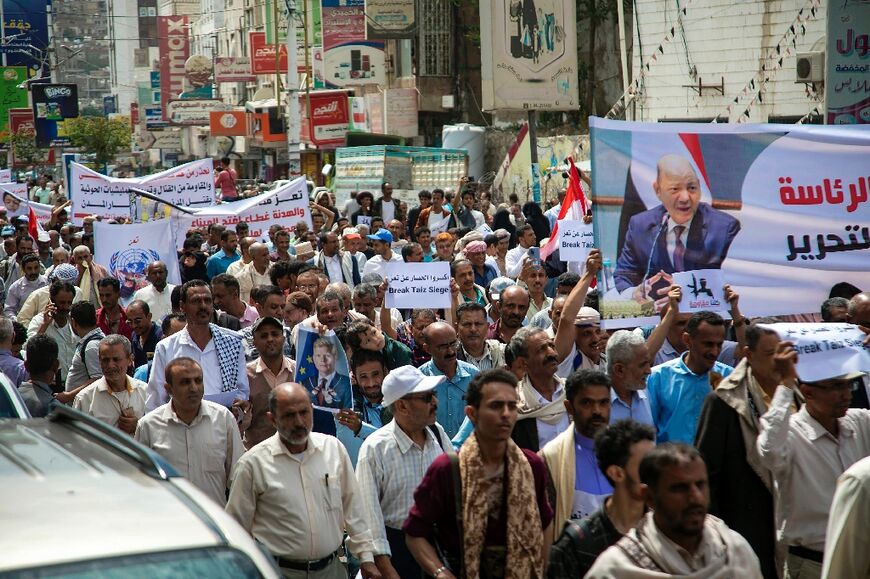 Ouazir said the relative peace -- especially an end to air strikes in Sanaa -- has created a safer environment for her business of selling milk and eggs.

"I hope the truce will continue until the war stops completely," she said, adding that she dreamt of expanding her farm "on the ground, and not on the roof of the house".

The truce is due to expire on Sunday, with the UN working to ensure each side agrees to extend once again.

Under the truce, commercial flights have resumed from the rebel-held capital Sanaa to Jordan and Egypt, while oil tankers have been able to dock in Hodeida.

The successive truces have brought some respite to a people exhausted by eight years of war, in a country where about 23.4 million of the 30 million population rely on humanitarian aid.

But there has been little fundamental progress towards peace.

A siege remains in place on Taez, Yemen's third largest city, which is controlled by the government but surrounded by Huthi forces.

Despite the ceasefire, the main roads in and out of the mountain city remain shut.

In the centre of Taez, old pickups are packed tight with passengers who want to go to the nearby town of Al-Hawban, taking bumpy back roads through the mountains.

Before the war, it was a simple journey of 15 minutes. 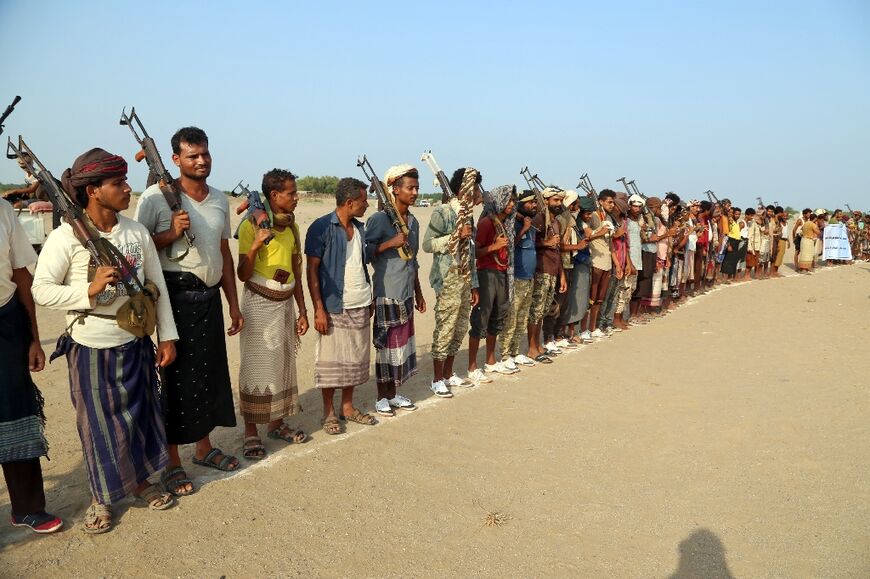 Diego Zorrilla, UN deputy humanitarian coordinator for Yemen, said the truce had improved the situation "in many respects" but "life remains difficult" for the vast majority.

"From a humanitarian point of view, the renewal of the truce on October 2 is a moral imperative," Zorrilla said.

"Only a resolution of the conflict can allow the economy to recover, lift people out of poverty and reduce humanitarian needs."

Talks to strike a lasting peace deal remain at a standstill.

In May, the UN envoy for Yemen, Hans Grundberg, said the truce "presented a window of opportunity to break with the violence and suffering of the past".

Analyst Thomas Juneau, from the University of Ottawa, said the truce had "fundamentally changed nothing" in terms of advancing peace talks and was proving "a failure in certain respects".

"On the Huthi side, there is no serious will to negotiate and therefore to make compromises with the government," Juneau said.

On the government side, differences between the multiple anti-rebel factions have widened.

"We have seen the lines of fracture, which were very deep, widen, tensions worsen and, in many cases, become violent," he said.

For Juneau, there is an "absurdity in renewing a truce which does not work", and which therefore only "delays the return" of violence.

But, he added: "I don't see any other alternative."