Qatar is also reportedly close to supplying the European country with natural gas amid the Ukraine war. 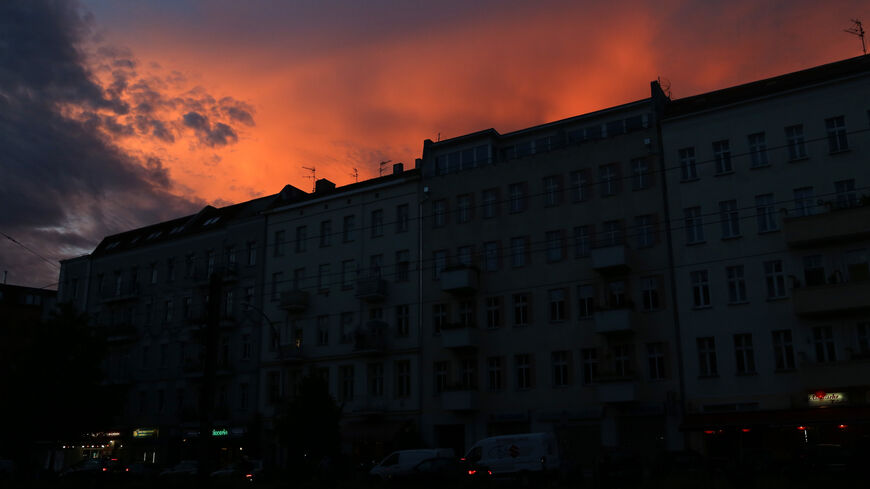 Residential buildings are seen unilluminated in the evening on Sept. 10, 2022, in Berlin, Germany. The German government is encouraging consumers and businesses to save energy in an effort to prevent a shortage during winter, as Russian supplies of natural gas are reduced in the country. - Adam Berry/Getty Images)

The United Arab Emirates has agreed to supply Germany with natural gas, which could help the European power ween itself off of Russian gas amid the war in Ukraine.

What happened: The agreement was made during German Chancellor Olaf Scholz’s visit to the UAE Sunday, in which he met with Emirati President Sheikh Mohammed bin Zayed. Specifically, the Abu Dhabi National Oil Company (ADNOC) made a liquified natural gas deal with the German energy company RWE AG. ADNOC will deliver the gas to a German offshore terminal near the Elbe River in late 2022. There will be more shipments in 2023, the official Emirates News Agency reported.

Why it matters: Germany is seeking alternatives to Russian gas ahead of the European winter. Germany, as well as other European countries, began looking for non-Russian energy sources following the invasion of Ukraine in February.

The UAE is not the only Gulf state to offer gas to Germany. Qatar started considering sending gas to Germany in January in anticipation of the Russian invasion, though Qatari gas may not reach Europe until 2024.

The Italian energy giant Eni is also in gas discussions with ADNOC. Like Germany, Italy also imports gas from Russia.