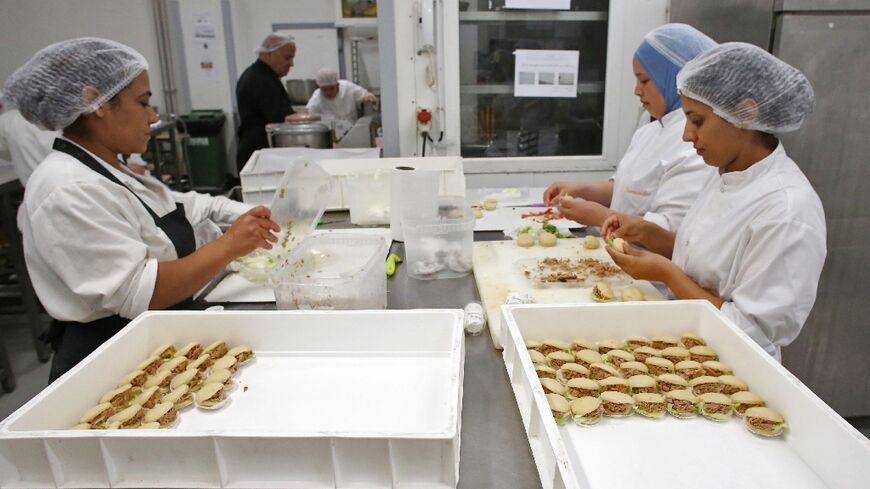 Cash-strapped Tunisia is facing a dearth of imported foodstuffs from dairy products to coffee, forcing informal rationing at supermarkets and threatening some food and beverage companies.

For weeks, consumers and businesses have been struggling to find essentials such as sugar, flour and cooking oil -- a crunch experts blame on the dire financial situation of the state which has a monopoly on many staples.

Radhia Kamoun, CEO of the patisserie chain Gourmandise, says she is struggling to source key ingredients, while those that are available have surged in price.

"When the sugar crisis began, we started using less of it, and the same with coffee -- but you can't make pastries without butter," she said from her office in the capital's Ariana district. 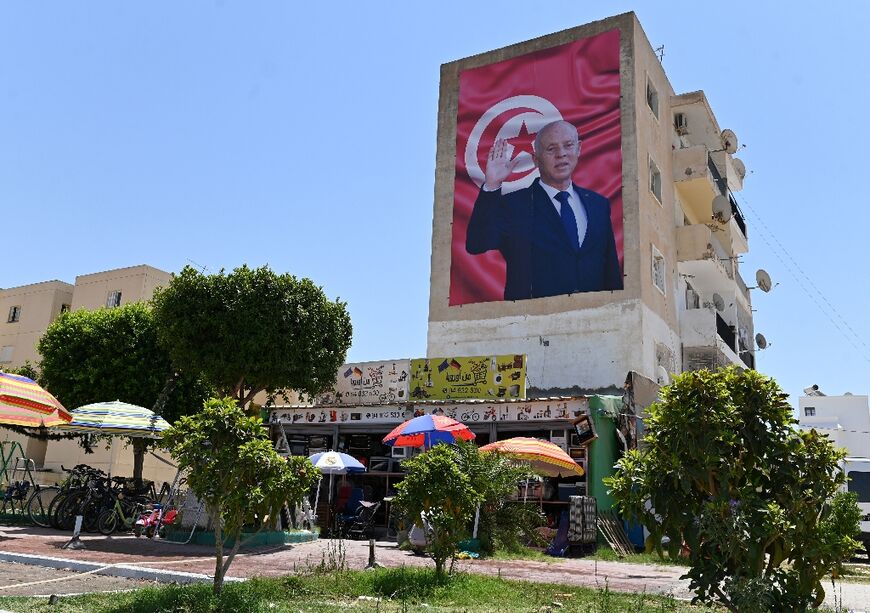 Gourmandise, with 27 branches across the country, has had to raise its prices twice this year, she said.

The state has failed to communicate and clarify "what's going on and what's going to happen", Kamoun said, describing the situation as the worst crisis since the business was founded in 1976.

"If it carries on, we'll be forced to close shops, even though we had an expansion plan that had continued even throughout the coronavirus pandemic," she said.

Economists say the problem stems from Tunisia's woeful finances and a trading system in which the state has a monopoly on imports of commodities such as coffee, sugar, tea and rice. 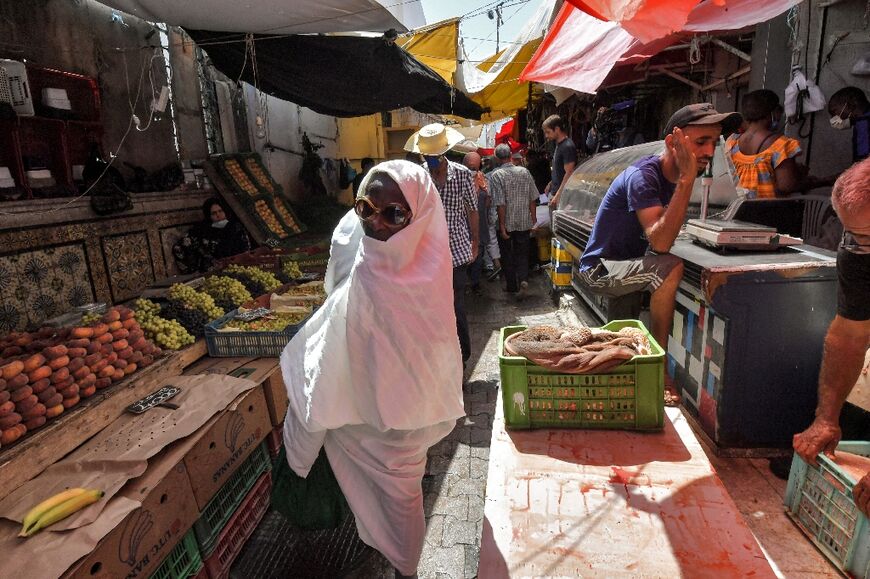 It buys the products either on credit or with its foreign currency reserves, then releases them to local markets, in some cases heavily subsidising them.

Since then, "many international suppliers have stopped trusting Tunisia and are demanding cash up front for products and transport," said economist Moez Hadidane. 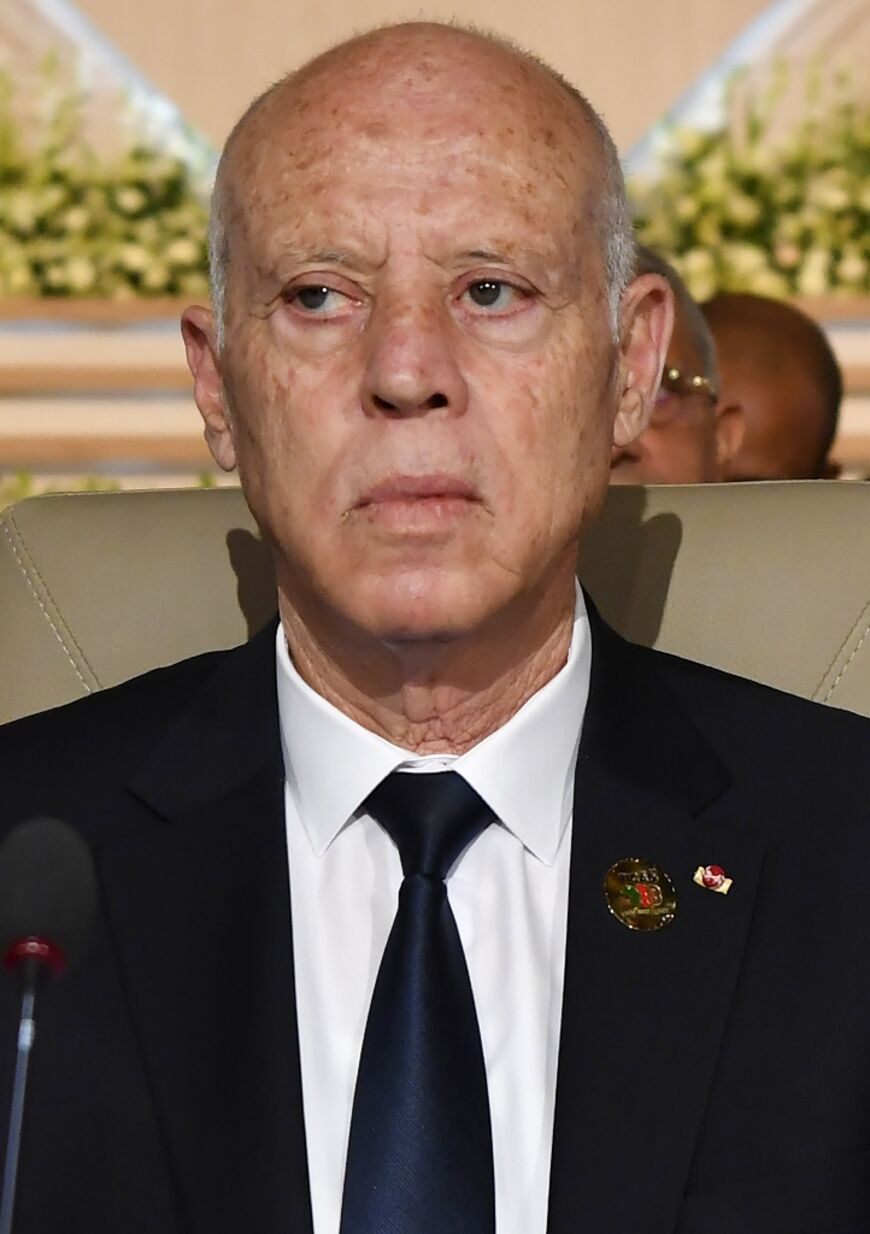 Tunisia has been negotiating for months for a bailout loan likely worth two billion dollars from the International Monetary Fund, which is expected to demand painful economic reforms in return.

President Kais Saied, who seized far-reaching powers last year and has since focused his efforts on remaking the political system, has consistently blamed "speculators" for the shortages.

Some commentators say police raids on food storage facilities -- ostensibly targeting hoarders -- have worsened the problem as businesses are afraid to keep their usual inventories.

The upshot is that many supermarkets have started informally rationing foods, such as by limiting purchases of flour and coffee to one pack per customer.

Traders say subsidised vegetable oil is almost impossible to find, despite the government insisting it is available. 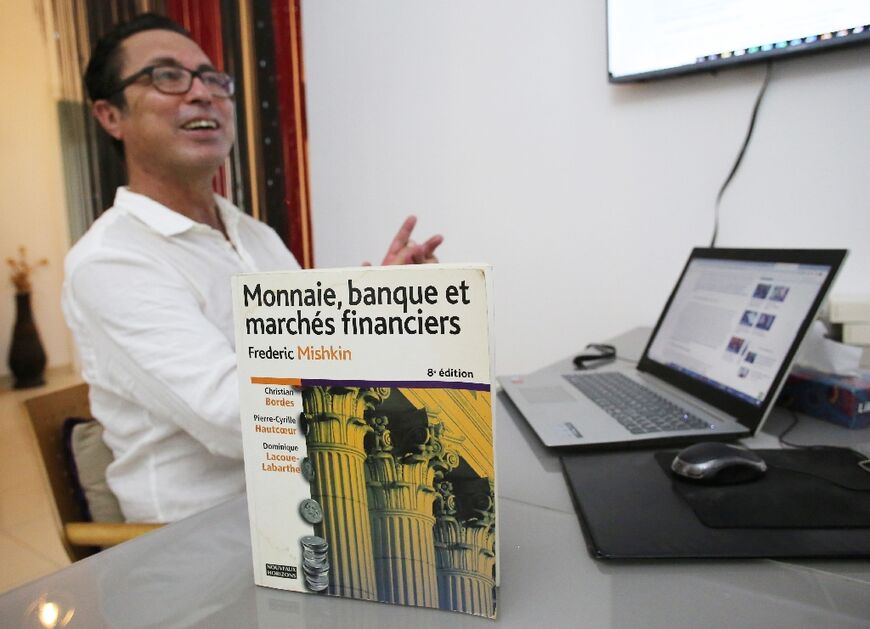 Social Affairs Minister Malek Zahi acknowledged last month that there was a crisis, blaming disrupted supply chains and price hikes on commodities and transport worldwide, largely due to Russia's invasion of Ukraine.

"In the first six months of the year, the state spent just half the sum it spent on foodstuffs in the same period last year," Hadidane said, blaming a shortage of foreign currency. 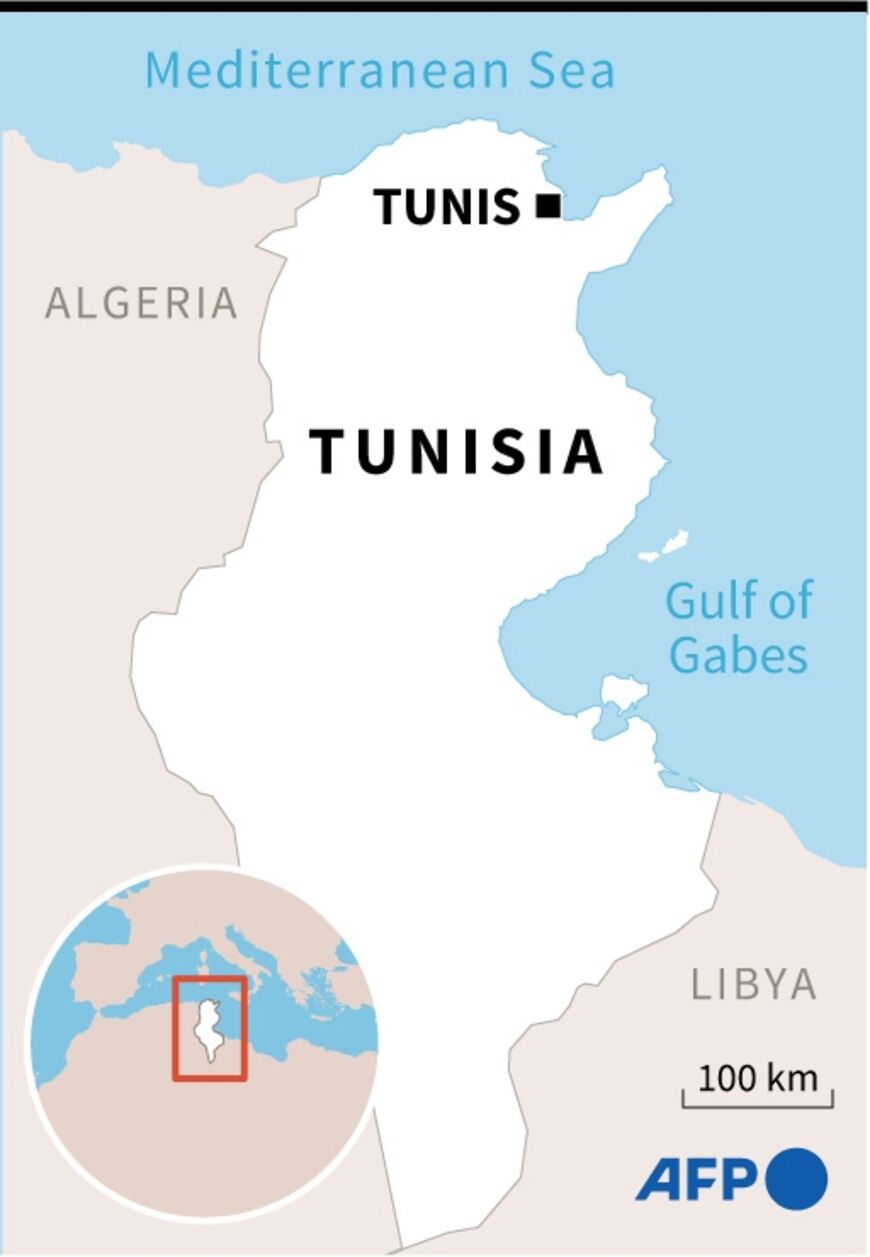 Saied has denied that state finances are the problem, instead accusing unspecified actors of "disrupting distribution of products for political purposes" and trying to "artificially create a crisis".

"At the same time as talking about conspiracies to justify the situation to the poor, his government is negotiating with the IMF for a bailout that will inevitably stipulate an end to subsidies on basic goods," Hadidane said.

"The question now is this: is the president brave enough to move forward with economic reforms?"

The next few months will be crucial for staff at the Tunisian Carbonated Drinks Company, which holds the local franchise to make products including Coca-Cola.

Late last month, a sugar shortage forced it to pause production, leading to lay-offs at its southern Tunis factory, which employs some 600 people. 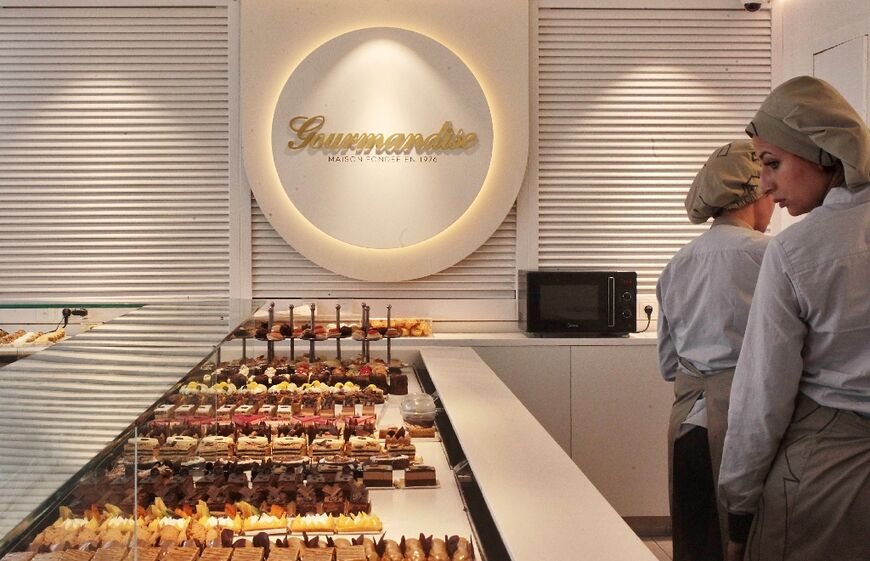 The company told AFP employees had returned and production had resumed. But Boukhris said output was still reduced as the state was only allowing the factory to buy a fifth of its daily sugar needs of 60 tonnes.

A prolonged crisis would threaten jobs, he said.

Delivery drivers queued up outside the factory this week for crates of drinks, many waiting hours to collect much-reduced quantities.

"The state should tell us whether it can solve this problem or not," he said, "instead of giving us the promises we've been hearing for weeks but which haven't materialised."