The Saudi Ministry of Industry and Mineral Resources reports that the kingdom has been accelerating its economic diversification efforts. 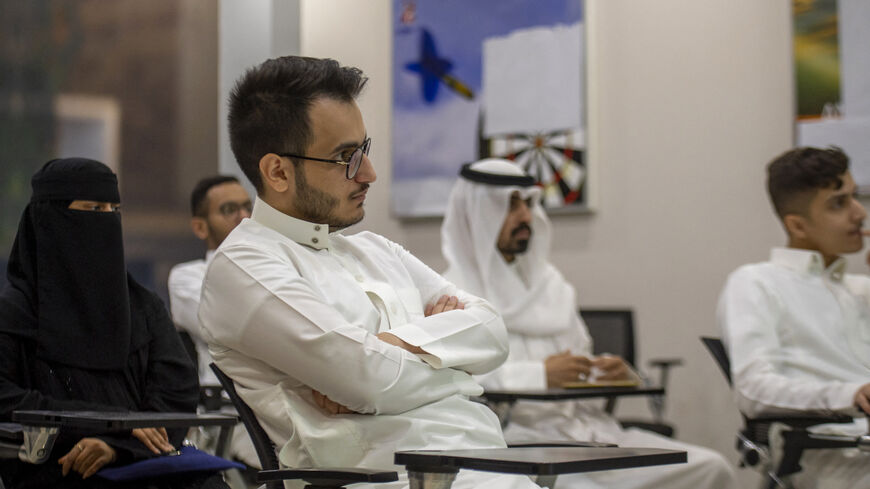 Students attend a training seminar at the Tourism Ministry Training center in the city of Riyadh on Aug. 30, 2022. - NASSER AL-HARBI/AFP via Getty Images 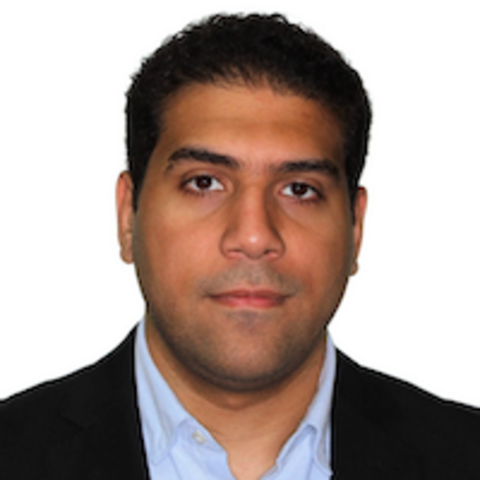 The Saudi Ministry of Industry and Mineral Resources (MIMR) issued in August 2022 its Monthly Bulletin for Industry and Mining covering the first half of 2022, highlighting the latest development in the industrial sector. The bulletin states that 501 industrial licenses have been issued since the beginning of 2022, mainly focused on the manufacturing of steel, food, polymers and chemicals. Saudi Arabia has been accelerating its economic diversification efforts since the dual shock of COVID-19 and low oil prices in 2020.

Although the number of new licenses has declined slightly from the 529 registered in the first half of 2021, the number of factories that commenced operations more than doubled, from 303 to 721, during the same period. Additionally, investments into existing factories or manufacturing plants in Saudi Arabia (10,675 factories) has increased by 42% YOY in H1 2022, reaching around SAR 20 billion ($5.3 billion).

The MIMR became one of the main entities involved in diversifying Saudi Arabia’s economy away from the oil sector after its separation from the Ministry of Energy in 2019. Since its establishment, the MIMR has been working on legislation and regulatory changes to improve the investment environment in the industrial sector. One of its accomplishments was a new mining investment law that came into effect in January 2021 to facilitate investors' access to financing, support exploration activities and enhance transparency. Additionally, in line with Vision 2030, the Saudi Industrial Development Fund and the Saudi Export-Import Bank have been offering financing products at competitive prices to enhance the sector’s infrastructure and expand industrial cities.

One of the motivations behind the expansion of the industrial sector is the government’s ambition to increase the visibility of the “Saudi Made” brand, Ahmed Al-Naggar, former adviser to Egypt’s finance minister and current head of a consulting firm in Riyadh, told Al-Monitor. He added that such efforts under the Local Content Partnerships initiative, by the Local Content and Government Procurement Authority and the National Industrial Development and Logistics Program are all focused on motivating Saudi and foreign manufacturers to increase their investments in the industrial sector to promote the Saudi brand. The LCPGA, for instance, provides preferential pricing for manufacturers with high localization rates, such that products with high local content are granted a price preference over products with low or zero local content in government tenders.

Meanwhile, National Industrial Development and Logistics Program was launched in 2019 as part of Vision 2030, aiming to transform Saudi Arabia into an industrial powerhouse and a global logistics hub by maximizing its mining and energy sectors and unlocking the full potential of local sourcing.

Gabriele de Leva, MENA country risk analyst at Fitch Solutions, believes that the steady growth of industrial licenses and investments underscores the kingdom’s positive economic momentum that is driven by high oil prices. He told Al-Monitor, “Elevated oil prices will keep improving the liquidity of government-related investment arms such as the Saudi Industrial Development Fund, which will accelerate works in the local development of manufacturing, power and energy, logistics and mining sectors. This will allow the industrial sector to continue to witness steady growth.”

“The hydrogen sector will offer significant opportunities as highlighted by the ACWA Power and Air Products & Chemicals’ plan to build a $5 billion green hydrogen-to-ammonia complex in the $500 billion Neom scheme,” said de Leva. The kingdom is also encouraging the development of electric vehicle production by international manufacturers. For example, earlier this year, American electric vehicle manufacturer Lucid Group announced its first international plant will be based in Saudi Arabia.

Food manufacturing also became a target for investment in Saudi Arabia amid the supply chain disruptions caused by the COVID-19 pandemic and the ongoing Russia-Ukraine war. For instance, earlier this year, the Saudi supermarket chain Tamimi Markets announced its collaboration with Japanese trading house Mitsu & Co. and the Italian agricultural technology provider Zero SRL to develop the first smart farm project to improve food security in the country. “This comes in line with the Saudi Vision 2030, which defines agriculture as one of the top sectors strategic to the kingdom’s economic development,” said Al-Naggar.

There is also potential in Saudi Arabia’s desalination industry. In his speech during the Future of Desalination International Conference, Mansour Al-Mushaiti, the deputy minister of environment, water and agriculture, said that the kingdom produces around 20% of the world’s desalinated water at 9 million cubic meters per day. Saudi Arabia has 10 of the world’s largest desalination plants. “We expect the desalination network will expand as demand for water increases amid growing urbanization in Saudi,” said de Leva.

On the other side, there are limitations that restrain the kingdom’s ability to actualize its ambitious plans as quickly as it wants to. The high dependency on government investments to drive growth keeps funding of projects vulnerable to oil price shocks, especially if we consider the limited non-oil exports as a source of national income. Moreover, Al-Naggar and de Leva agree that labor costs are relatively high compared to the regional average. “Overhead costs such as visa issuance, residence permit renewal, health insurance and different allowances are all considered a burden that companies still have to bear on top of other operational costs,” said Al-Naggar. Meanwhile, according to de Leva, the country’s logistics infrastructure still lags behind the large industrial output it generates, adding that industrial clustering has seen some progress in the past five years but its development is still limited, increasing the time and costs of operating in Saudi Arabia.

There is no doubt that the Saudi government has made significant strides in its journey toward diversifying its economy. The slew of government initiatives announced in the last three years are a clear indication of the determination of Saudi Arabia to transform. It is also becoming clear that the Saudi leadership is not backtracking on the requirement it announced last year that multinationals to shift their regional head offices to Riyadh by 2024 if they want to continue doing business with the Saudi government. Many businesses have already decided to move to Riyadh since then, with more businesses likely to follow, given the size of the Saudi government’s budget compared to others in the region. However, much work remains to be done to meet the ambitious goals of Vision 2030 and, although the industrial outlook for 2023 is positive, it is yet unclear how the government will limit the economic impact of a potential future slowdown in oil prices.