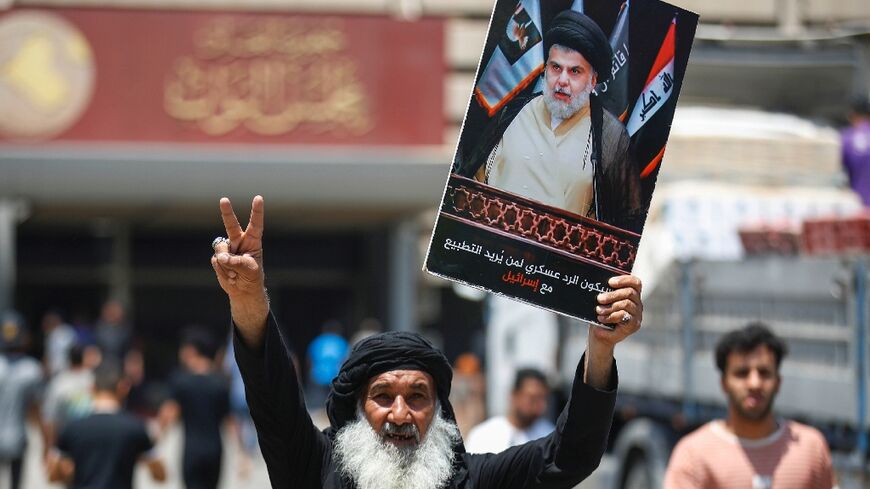 Iraqi Shiite leader Muqtada al-Sadr is calling for elections, months after polls failed to lead to an agreement on a new government, prime minister and president.

As Sadr's supporters are occupying parliament for a sixth day, is the powerful cleric bluffing? Or could his call see a negotiated end to months of political deadlock in the oil-rich but impoverished country?

- Why urge an early vote?

Sadr's bloc emerged from elections in October as the biggest parliamentary faction, but still far short of a majority.

In June, his 73 lawmakers quit in a bid to break a logjam over establishment of a new government. 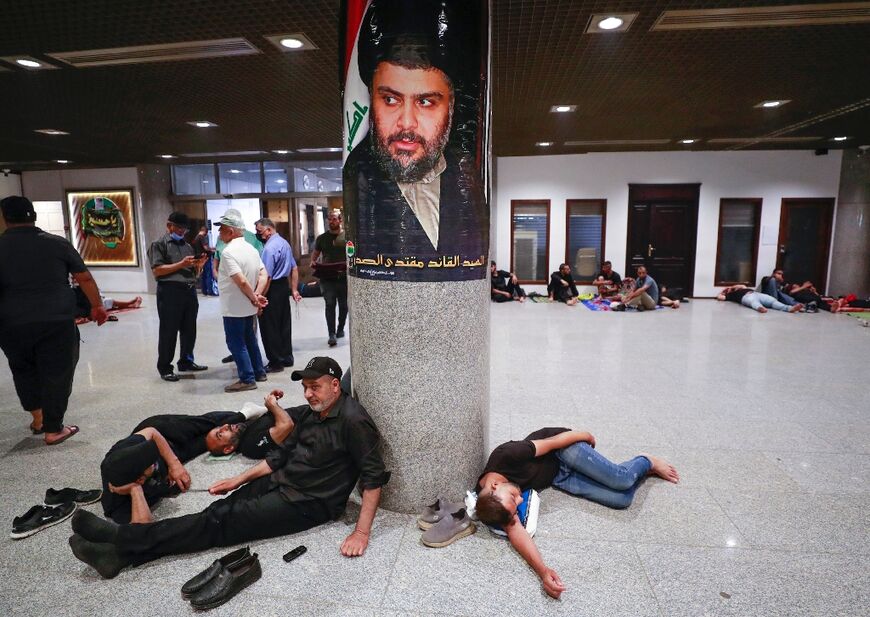 This led to a rival Shiite bloc — the pro-Iran Coordination Framework — becoming the largest in parliament.

Its nomination of former Cabinet Minister Mohammed Shia al-Sudani as prime minister angered the Sadrists and triggered their occupation of parliament.

"Sadr expects to be the senior partner in any new government. Otherwise he will continue to block government formation," Fanar Haddad, assistant professor at the University of Copenhagen, told Al-Monitor . "Likewise, he cannot allow parliament to reconvene without his members of parliament."

Parliament can only be dissolved by a majority vote, according to the constitution. Such a vote can take place at the request of a third of lawmakers, or by the prime minster with the president's agreement.

According to Ihsan al-Shammari, political scientist at the University of Baghdad, Sadr's call for early elections aims to ensure "his return to parliament with more seats than before."

- What's the stance of Sadr's opponents?

The Coordination Framework alliance includes lawmakers from the party of former Prime Minister Nouri al-Maliki, a longtime foe of Sadr, and the Popular Mobilization Units (PMU), a pro-Iran ex-paramilitary network now integrated into the security forces.

Hamdi Malik and Michael Knights of The Washington Institute for Near East Policy say the Coordination Framework is divided. 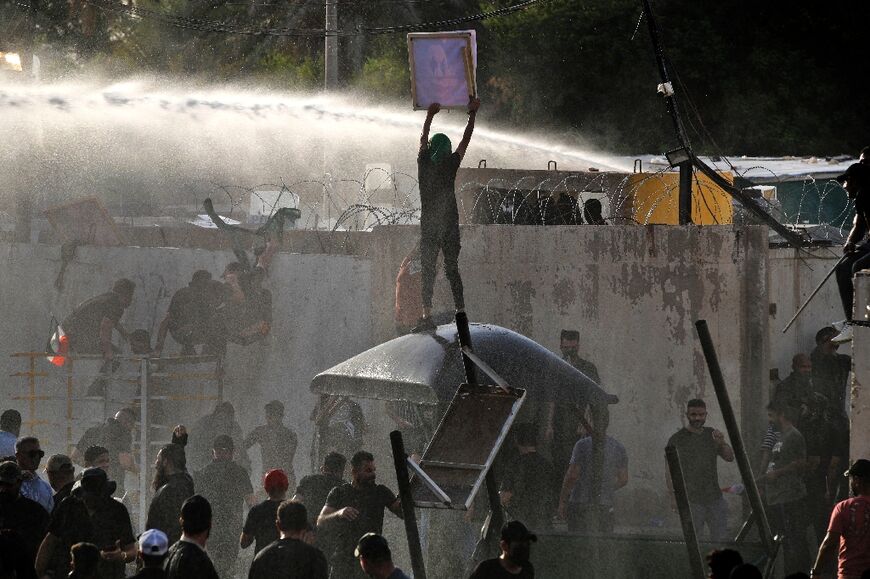 Its hard-liners are led by Maliki — whose proxy is Sudani — and Qais al-Khazali, head of the Asaib Ahl al-Haq force that is part of the PMU.

They favor a "confrontational stance" that includes forming a government and purging Sadr's followers from state agencies, the analysts wrote.

On Aug. 1, thousands of their supporters marched through Baghdad in a protest against Sadr's actions.

However, the views of another camp within the Coordination Framework appear to be ascendant.

They favor "a slowing-down of the government formation process and an attempt to bring the Shiite house back closer together by wooing Sadr with inducements," Malik and Knights said of this group, led by Hadi al-AmIri, who heads a PMU faction.

Shammari said that if the Coordination Framework opposes holding early elections, this would be in the hope of gaining concessions such as changes to the electoral law, the election commission "or even on formation of the government."

Haddad notes that Iraqi politics "often skirt the edge of the abyss before the actors involved decide to resolve their differences behind closed doors."

A deal between Sadr and the Coordination Framework is still possible, he said.

Political scientist Ali al-Baidar said that what happens next depends on Sadr's adversaries.

"If they persist, Sadr can escalate and paralyze the executive, paralyze the capital," Baidar told Al-Monitor. 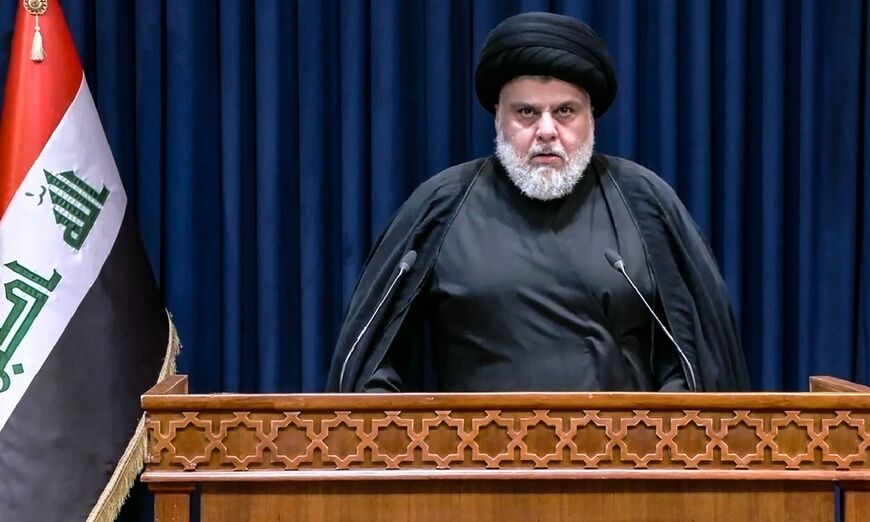 He views the occupation of parliament as a "warning addressed to the political class about what could occur if they don't respect Mr Sadr's wishes."

With armed groups linked to the various political factions in Iraq, the United Nations has warned about the risk of political tensions escalating.

Tehran will seek to "prevent the Coordination Framework and particularly the armed factions of getting to the point of confrontation," Shammari noted.

But clashes could still erupt and might be difficult to control, he concluded.