US, EU envoys due in Vienna for new Iran nuclear talks

The United States and the European Union's Iran nuclear envoys on Wednesday said they were travelling to Vienna for talks with Tehran's delegation as they seek to salvage the agreement on its atomic ambitions.

The US State Department's point man on negotiations with Iran, Rob Malley, announced his trip to Austria on Twitter after talks over the Islamic republic's nuclear programme have stalled for months.

"Our expectations are in check, but the United States welcomes EU efforts and is prepared for a good faith attempt to reach a deal," Malley said.

"It will shortly be clear if Iran is prepared for the same," he added.

EU nuclear coordinator Enrique Mora was also due in Vienna "to discuss (getting) JCPOA back to full implementation", he tweeted, referring to the 2015 deal intended to prevent Tehran developing a nuclear bomb.

Iran said it was "optimistic" about the talks as it also announced on Wednesday it was sending a delegation led by Ali Bagheri "as part of the policy of lifting cruel sanctions against our country".

"Heading to Vienna to advance the negotiations," Bagheri tweeted.

"The Onus is on those who breached the deal and have failed to distance from ominous legacy. The US must seize the opportunity offered by the JCPOA partners' generosity; ball is in their court to show maturity and act responsibly."

Negotiations between Iran and world powers, which began in 2021 to reintegrate Joe Biden's United States into the agreement, have been stalled since March.

In late June, Qatar hosted indirect talks between Tehran and Washington in the hope of getting the process back on track -- but those talks failed to make a breakthrough. 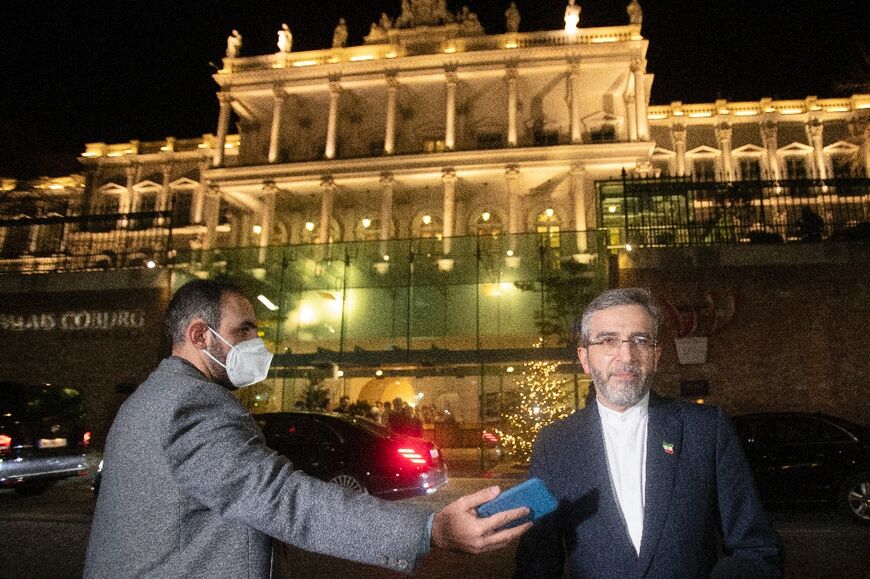 In a last-ditch effort, EU foreign policy chief Josep Borrell submitted a compromise proposal last month and called on the parties to accept it to avoid a "dangerous nuclear crisis".

Borrell said the draft text includes "hard-won compromises by all sides" and "addresses, in precise detail, the sanctions lifting as well as the nuclear steps needed to restore" the 2015 pact.

A Vienna-based European diplomat told AFP he welcomed "a meeting that showcases the willingness of everyone to move forward".

"It's positive, but at the same time nothing is guaranteed. We have been trying to conclude the negotiations for months," he added.

Ali Vaez of the International Crisis Group said the parties' return to Vienna means there is "some hope for a breakthrough". 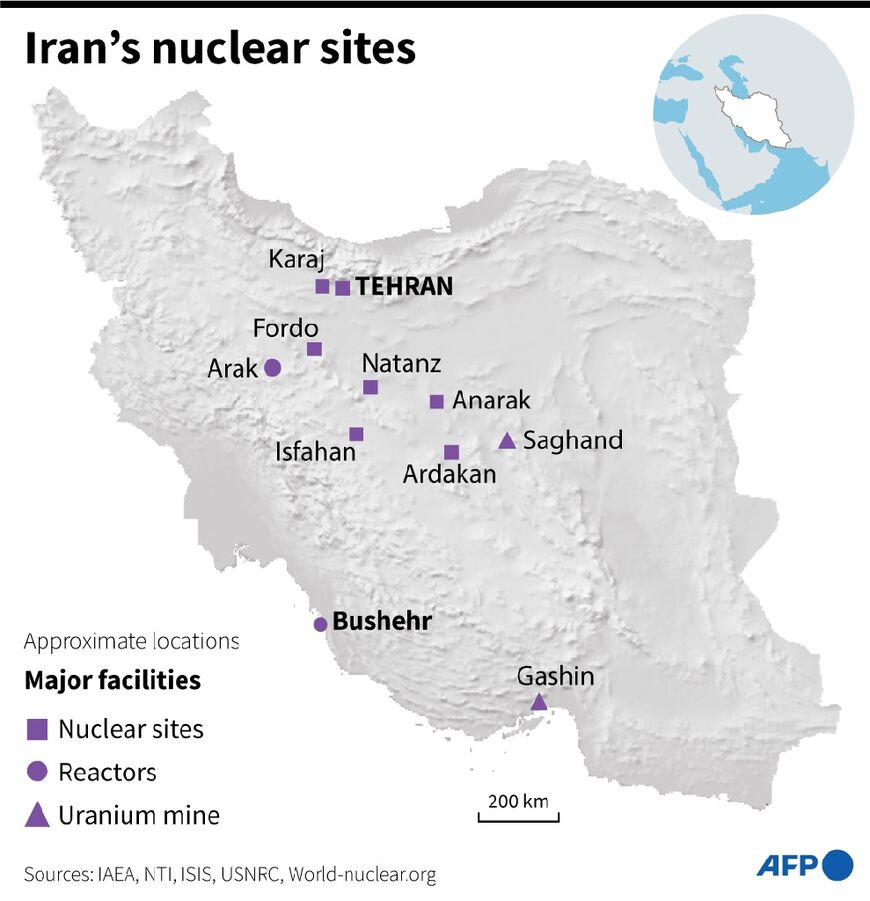 These include sanctions, Iranian demands for guarantees and the end of a probe by the UN nuclear watchdog. "Resolving each of them will be hard," said Vaez.

But "both sides benefit from keeping the prospect of a deal alive even as they both seem resigned to its eventual demise," Rome told AFP.

"Given how unattractive the alternatives to the agreement are for both sides, neither is willing to pull the plug on the negotiations," added Vaez.

Signed by Iran and six powers -- Britain, China, France, Germany, Russia and the United States -- the JCPOA aims to guarantee the civilian nature of Iran's nuclear programme in exchange for a gradual lifting of sanctions.

But following the unilateral withdrawal of the United States in 2018 under Donald Trump and the re-imposition of US sanctions, Tehran has backtracked on its obligations.

It then crossed an unprecedented 60-percent threshold, getting closer to the 90 percent needed to make a bomb.

The head of the UN nuclear watchdog, Rafael Grossi, on Tuesday warned Iran's programme was "moving ahead very, very fast" and "growing in ambition and capacity".