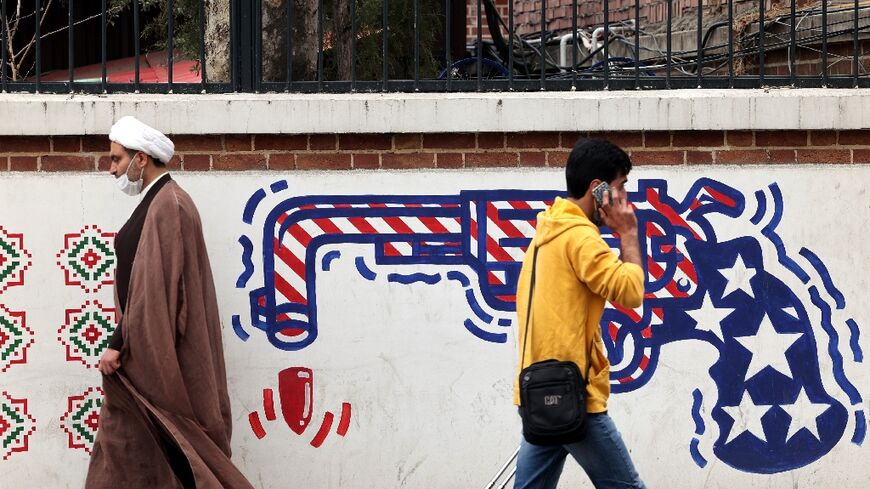 Chief negotiators from the United States and Iran began indirect talks in Qatar on Tuesday, bidding to remove obstacles that have stalled attempts to revive a landmark nuclear deal.

The indirect negotiations headed by US special envoy Robert Malley and Iran's Ali Bagheri come after more than a year of European Union-mediated talks in Vienna on a return to the 2015 agreement between Tehran and world powers.

The Doha talks also come just two weeks before US President Joe Biden's first visit to the region since taking office, when efforts to curb Iran's nuclear ambitions will be high on the agenda.

"Indirect messages have been exchanged between the parties involved," a diplomat in the region told AFP.

EU foreign affairs spokesman Peter Stano said earlier that the Doha discussions were the start of a process to "unblock" the long-running Vienna negotiations that have stalled since March.

"We managed to unblock the process and we are going to move forward, and as a first step at this stage we have these proximity talks," he said in Brussels.

The 2015 deal gave Iran sanctions relief in exchange for curbs on its nuclear programme to guarantee that Tehran could not develop a nuclear weapon -- something it has always denied wanting to do.

The deal has been hanging by a thread since 2018, when then US president Donald Trump unilaterally withdrew from it and began reimposing harsh economic sanctions on America's arch-enemy. 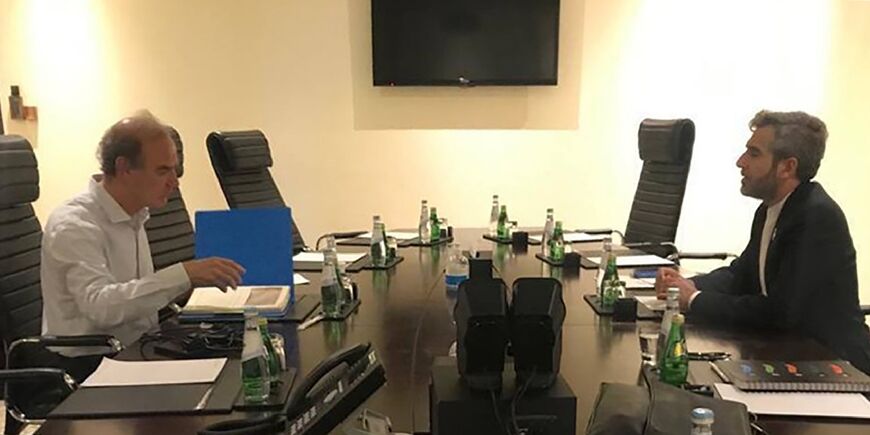 The delegations are in separate rooms and communicating via intermediaries. The US and Iran do not have diplomatic relations.

US President Joe Biden's administration has sought to return to the agreement, saying it would be the best path ahead with the Islamic republic, although it has voiced growing pessimism in recent weeks.

Qatar hopes the indirect talks will culminate in "positive results that contribute to the revival of the nuclear deal signed in 2015", the foreign ministry said.

EU foreign policy chief Josep Borrell said during a visit to Tehran on Saturday that the Iran-US talks would be held in a Gulf country to avoid confusion with the broader talks in Vienna.

Qatar, which has better relations with Iran than most Gulf Arab monarchies, also hosted US-Taliban talks before the withdrawal of American troops from Afghanistan last year. 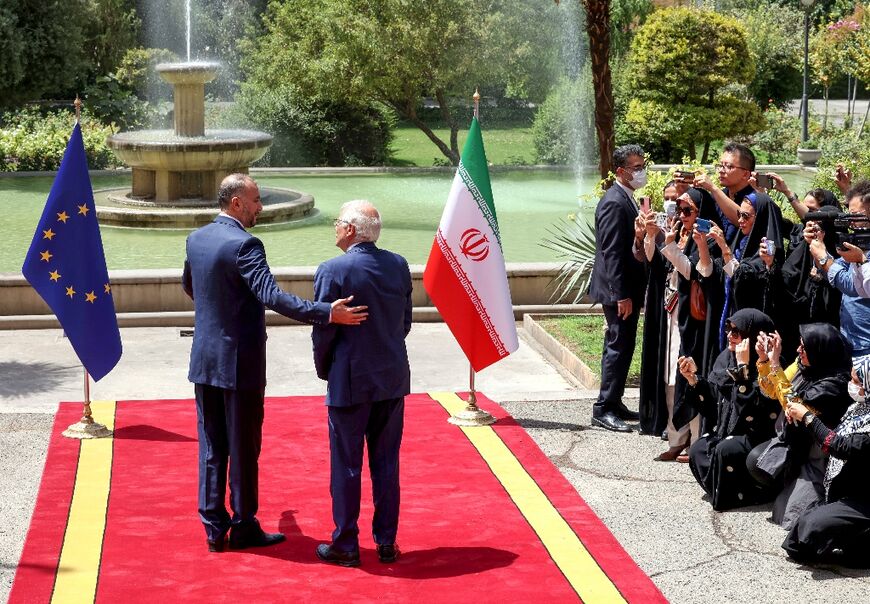 The Vienna talks began in April 2021 but hit a snag in March following differences between Tehran and Washington, notably over Iran's demand that its Islamic Revolutionary Guard Corps be removed from a US terror list.

Alex Vatanka, director of the Iran programme at the Washington-based Middle East Institute think tank, called the Doha talks a "moment of reckoning" for the nuclear process.

"The Iranians and the Americans both seem to believe the talks in Doha represent a sink-or-swim moment for US-Iran nuclear negotiations," he wrote in an analysis.

The timing appears good, with Iran likely to want a deal before US congressional elections in November, where Biden's Democrats are predicted to lose seats and possibly lose interest in the nuclear talks, Vatanka said.

High oil prices and the lack of spare capacity were also an opportunity for Iran to push for relief from its crippling economic sanctions, he added.

US sanctions imposed since 2018 have extended to Iran's oil exports, but Biden and the EU are keen to see a dramatic fall in energy prices after they were sent surging by Russia's invasion of Ukraine

Ali Vaez, Iran project director at the International Crisis Group think tank, tweeted: "Having the two key protagonists in one place is a necessary ingredient for diplomacy to succeed.

"But a breakthrough is far from assured."