The recent war waged by Israel against Islamic Jihad in the Gaza Strip claimed the lives of 15 children and four women, in what the international community condemned. 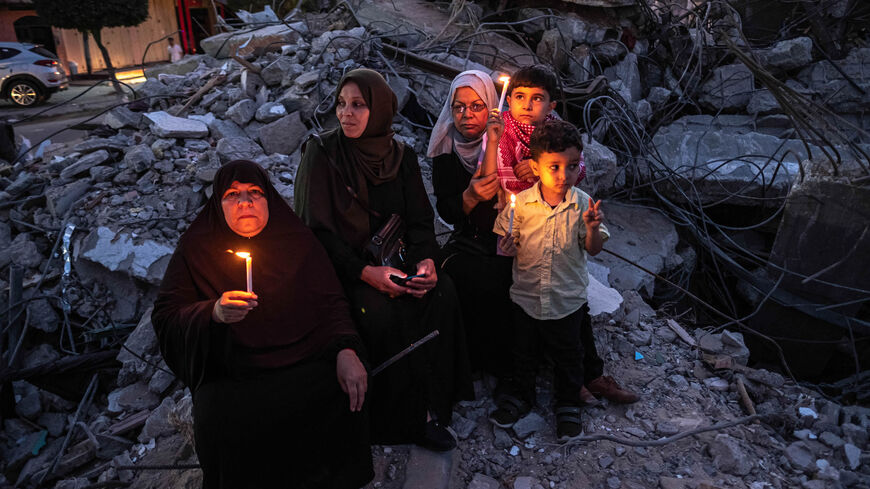 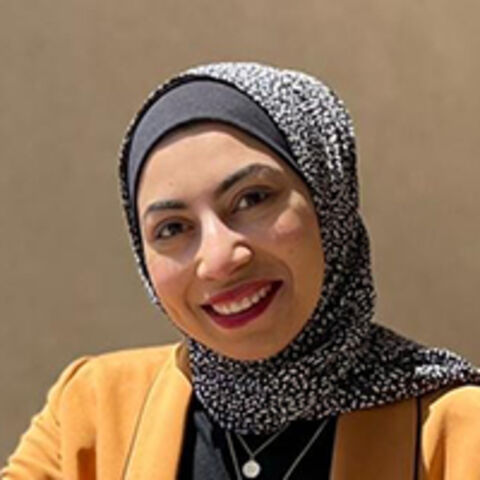 The three-day Israeli assault on the Gaza Strip that began Aug. 5 and ended with an Egyptian-brokered cease-fire Aug. 7 has killed four women and 15 children, according to the Palestinian Ministry of Health. Out of the 235 wounded, 151 are children and 56 are women.

The war between Israel and Islamic Jihad was different this time, with a markedly large number of women and children killed and injured.

While the shelling has stopped and calm has returned to the streets of Gaza following the cease-fire, the families of those killed or injured are left with painful memories.

Doniana al-Imoor, 23, was targeted and killed by an Israeli airstrike as she was baking bread at her home. Her relative Muhammad al-Imoor, 20, told Al-Monitor, “Doniana lived with her family in the town of al-Fukhari, in the east of Khan Yunis, in southern Gaza. She was part of a family of 10 and a student at Al-Aqsa University in Gaza City majoring in art education. One of her hobbies was drawing, and she worked with her family in agriculture.”

Doniana wrote in the intro on her Facebook page, “We may be late, but we will definitely arrive.” Her Facebook posts included several paintings that she had drawn, including half of a girl’s face to reflect on life in the besieged enclave as half living, half dead.

Anaam Abu Qaida, 62, was killed on the day of her son’s wedding. Her husband, Muhammad Abu Qaida, told Al-Monitor, “She was walking me to the bride and her soul was filled with excitement about our son’s marriage. The first festivities and convoy were beautifully adorned and the second wedding convoy was arriving. As soon as our son got out of the car to take his bride, an Israeli missile struck his mother and killed her. The wedding turned into a funeral.”

Her granddaughter, Haneen, 8, was severely wounded and died of complications. Abu Qaida added, “Haneen knew the Quran by heart and used to fast. She was one of the best students at the UNRWA-run school.”

The body of Alaa Saleh al-Tahrawi, 25, was decimated. Kamal al-Tahrawi, her uncle, told Al-Monitor, “My niece was killed in the attack. She had given birth to her son four years ago after more than one medical intervention.”

Tahrawi noted that the child was very attached to his mother and has cried nonstop for her, believing that she will return. He does not realize that she will not return, and that the Israeli war machine has deprived him of her tenderness forever, Tahrawi added.

Ahmad al-Nairab, 11, and Mahmoud al-Nairab, 5, were killed by an Islamic Jihad missile in Jabaliya refugee camp, according to claims by the Israeli army. Muayyad al-Nairab told Al-Monitor, “They are my cousins. They lived with their family in Jabaliya refugee camp in the north of Gaza. They were the only sons and had two sisters. They were elementary school students and loved playing soccer in their free time.”

According to Nairab, “On Aug. 6, the boys went with their father to buy cleaning supplies and potato crisps. Their father entered the supermarket while they stood at the shop’s entrance where the bags of crisps were displayed. A carton of crisps was hanging on the door of the supermarket as is customary in Gaza. In the blink of an eye, a missile struck and killed them. Their father was injured and their mother is still traumatized by their loss.”

Among the wounded is high school student Souad Hassouna. She is in the top 94% in the national examinations, and up until last week, she was dreaming of studying dentistry. Today, she was pulled out from under the rubble.

Many more women and children are in intensive care units at Gaza’s hospitals. Layan al-Shaer, 11, was seriously injured during an Israeli air raid on Khan Yunis.

Najwa al-Farra, director of the Nawar Educational Center, which offers educational activities for children in Gaza’s marginalized areas, told Al-Monitor, “Layan participated in all the centers’ activities including plastic arts, culture, technology, drama, theater, indoor and outdoor games, and folk art. She was also training in Palestinian folk dance at the center and was the leader in her troop. She suffered a brain injury after being targeted while returning from a trip to the beach with her family. They were celebrating her cousin's graduation from high school when the Israelis bombed a military site nearby. Layan’s fate remains unknown until now.”

He pointed to the principle of proportionality and the distinction between civilians and combatants in international humanitarian law. In other words, if the operation is expected to result in the killing of a large number of civilians, it must not be carried out, he explained, noting, "This was not taken into account by Israel in the massacres it committed in Jabaliya and Rafah, which killed dozens of civilians, namely women and children."

Abu Hashem said that the direct targeting of civilians is established by international fact-finding committees through technical procedures and investigations, but all scenarios are on the table. “Israel's targeting of women and children is illegal and not random. It is a systematic approach to sow fear in the hearts of those who should be protected under the Fourth Geneva Convention, in addition to deterring the Palestinian resistance from upholding the same principle,” he concluded.