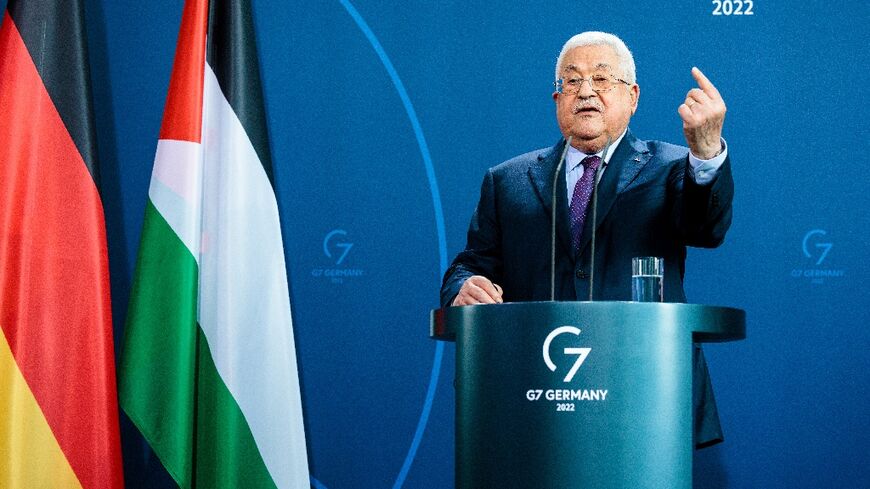 Israel and Germany on Wednesday condemned remarks by Palestinian president Mahmud Abbas in Berlin, where he compared the Holocaust to the Jewish state's killings of Palestinians.

Abbas, standing beside Chancellor Olaf Scholz on Tuesday, was asked if he would apologise on behalf of the Palestinian militants who carried out the 1972 Munich Olympics hostage-taking in which 11 Israelis were killed.

Abbas did not give a direct reply but instead spoke of the situation faced by Palestinians, accusing Israel of committing "50 massacres, 50 Holocausts" against Palestinians since 1947.

"Our demand is to say: enough... I don't want more than peace. Please come to peace, come to security, let's build trust between us and you," added the 87-year-old.

Scholz did not immediately challenge Abbas on his Holocaust comments but, following widespread criticism, tweeted on Wednesday that he was "disgusted by the outrageous remarks" made by the Palestinian leader. 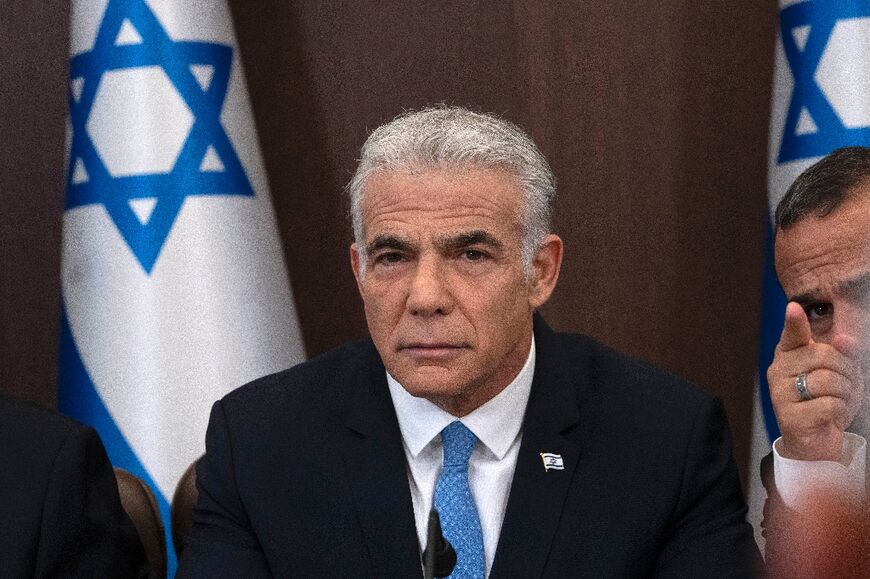 "For us Germans in particular, any relativisation of the singularity of the Holocaust is intolerable and unacceptable," Scholz wrote. "I condemn any attempt to deny the crimes of the Holocaust."

In Israel, Abbas' remarks drew a hail of condemnation from Prime Minister Yair Lapid and others.

"Mahmud Abbas accusing Israel of having committed '50 Holocausts' while standing on German soil is not only a moral disgrace, but a monstrous lie," Lapid wrote on Twitter.

"Six million Jews were murdered in the Holocaust, including one and a half million Jewish children. History will never forgive him." 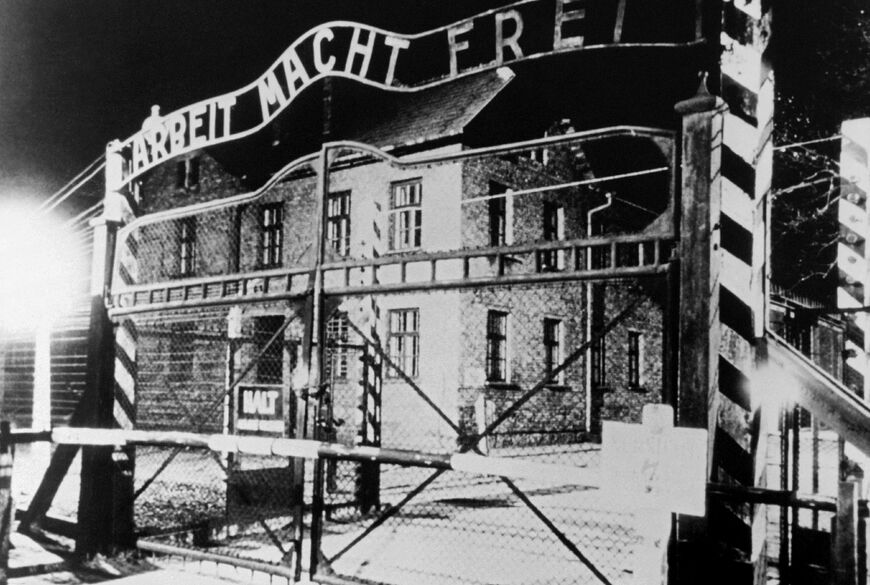 Abbas's office on Wednesday issued a statement saying that "the Holocaust is the most heinous crime in modern human history".

Abbas' "answer was not intended to deny the singularity of the Holocaust that occurred in the last century," said a statement published by the official Palestinian news agency Wafa, adding that he condemns the mass murder "in the strongest terms".

The German chancellor had drawn heavy fire for failing to immediately condemn Abbas while standing alongside him.

"One would have liked (Scholz's) clarification to be more immediate," wrote Spiegel magazine.

Christoph Heubner, executive vice president of the International Auschwitz Committee, said he found it "astonishing and disconcerting that the German side was not prepared for Abbas' provocations, and that his statements on the Holocaust were left unchallenged at the press conference". 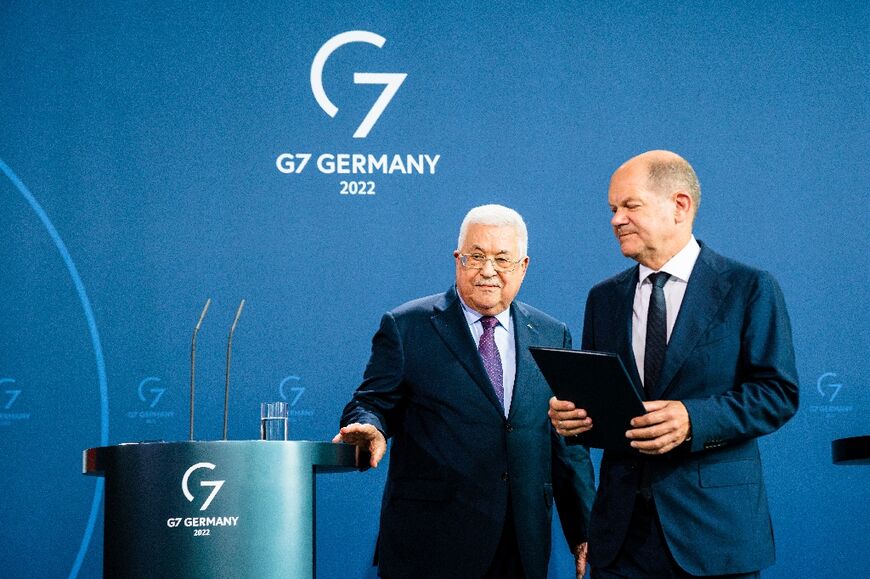 German government spokesman Steffen Hebestreit later Wednesday told a regular media briefing that the head of the Palestinian representative office in Berlin had been summoned to Scholz's chancellery.

"The chancellor's foreign and security policy advisor (Jens Ploetner) told him in no uncertain terms that the chancellor expects the Palestinian president to recognise the singularity of the Holocaust without exception."

Hebestreit added that Abbas' comments "cast a dark shadow over Germany's ties with the Palestinian Authority".

He said Scholz and Lapid had agreed to speak "about this incident" by phone on Thursday.

Palestinian prime minister Mohammad Shtayyeh said Abbas did not deny the "massacres Jews were subjected to in the era of Nazi Germany".

"But he told the world not to lose sight of the massacres the Palestinian people are subjected to," Shtayyeh said.

Abbas often uses the terms "genocide" and "apartheid" to refer to Israel's treatment of Palestinians, but rarely cites the Holocaust. 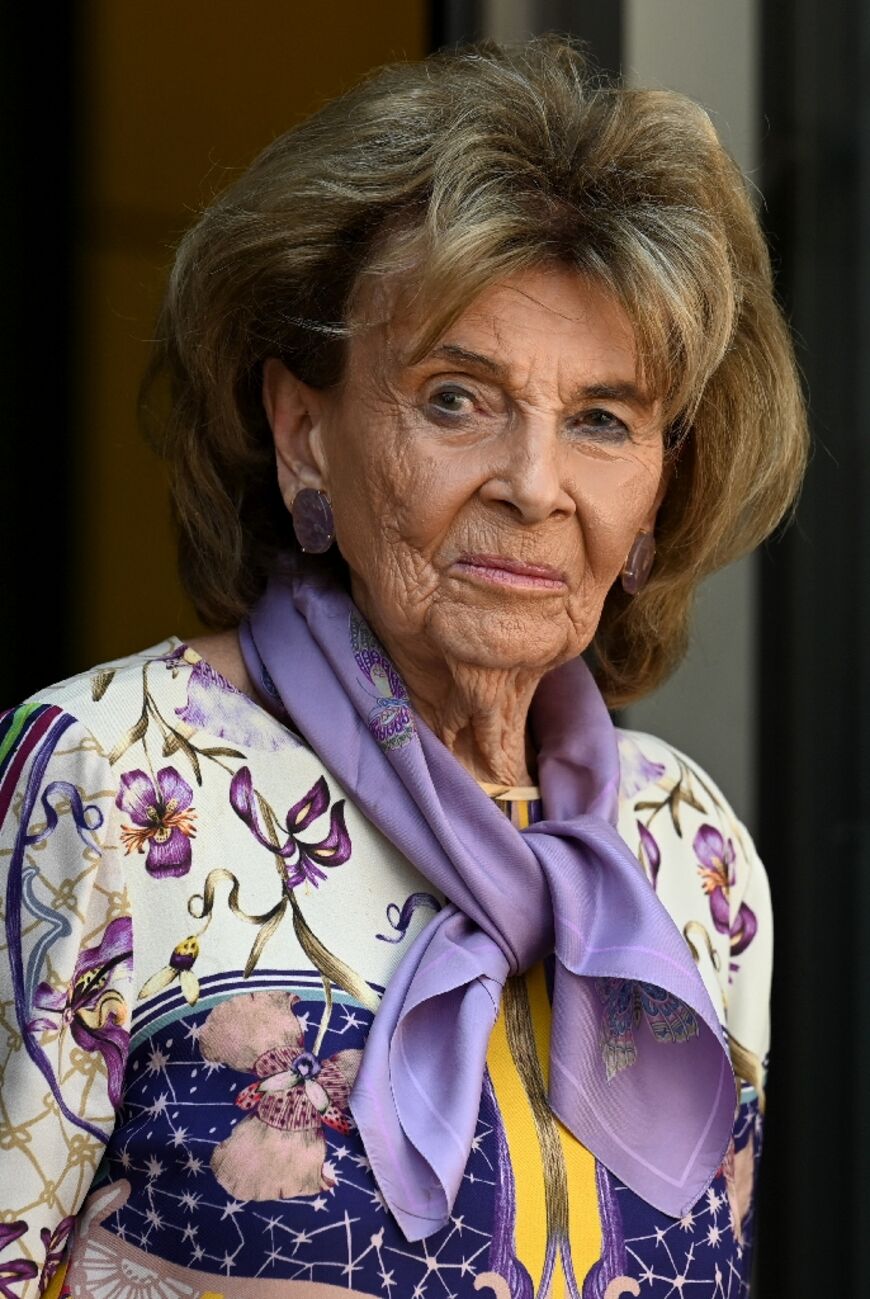 Scholz contradicted the Palestinian leader when Abbas used the term apartheid on Tuesday, saying he did "not think that is correct, to use the term to describe the situation".

Groups including Amnesty International and Human Rights Watch have concluded that Israel's treatment of Palestinians amounts to apartheid -- a charge the state strongly denies.

A Holocaust survivor and leader of the Jewish community in the Munich region, Charlotte Knobloch, had earlier Wednesday said Abbas' statements must be met with more than a verbal rebuff from Scholz.

"German politicians must know who their partners in the Palestinian Authority are and act accordingly. The clear words of the German chancellor afterwards should not be the only consequence."

The chairman of the Yad Vashem Holocaust memorial in Jerusalem, Dani Dayan, had also said Germany "must respond appropriately to this inexcusable behaviour".