Iran has arrested three of its most prominent filmmakers. 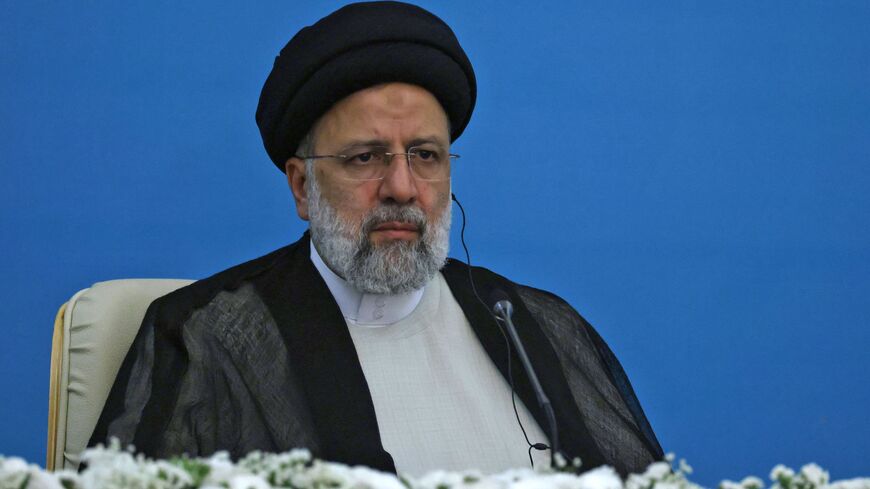 Iran's President Ebrahim Raisi looks on during a joint press conference with his Russian and Turkish counterparts following their summit in Tehran on July 19, 2022. - ATTA KENARE/AFP via Getty Images 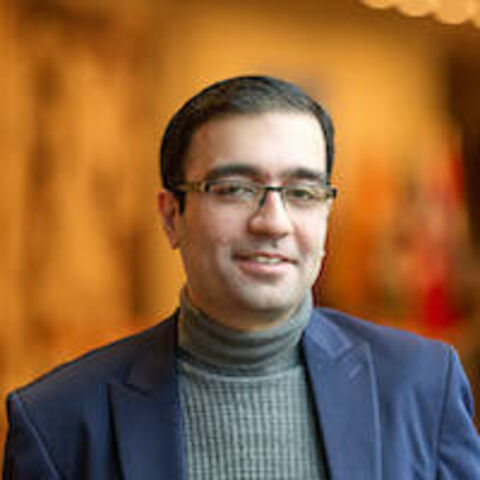 As the talks to revive the landmark 2015 nuclear deal known as the Joint Comprehensive Plan of Action continue with uncertainty, the administration of President Ebrahim Raisi is stepping up pressure on activists and dissidents in a bid to ensure at least on the domestic front that it is able to rule the roost.

Building on decades of experience in the judiciary where he served as chief justice for nearly three years between 2019-2021, Ebrahim Raisi is working with other branches of the government to stifle critical voices and tighten the noose around the media, political activists, artists and other influencers with unconventional views challenging the status quo, including the forlorn state of the national economy.

In the latest wave of crackdowns, three acclaimed filmmakers have been arrested on charges of propaganda against the establishment, drawing outrage by the international film community. The celebrated directors are Mohammad Rasoulof, Mostafa Al-Ahmad and Jafar Panahi. Panahi, who has been living under house arrest since 2010 and was subject to a 20-year ban on making films after being tried a decade ago for working on a movie deriding the disputed reelection of Mahmoud Ahmadinejad in the 2009 presidential race, is the most distinguished prisoner facing a six-year sentence.

Panahi is one of the pioneers of Iranian cinema’s New Wave and was described by the Boston Globe as a “prolific prisoner” and “revisited visionary.” He was the recipient of a Golden Bear at the Berlin International Film Festival in 2015. His films shed a probing light on the state of life in an insular Iran increasingly inhospitable to its youth and women.

One of the three directors, Ahmad, who contracted Covid while in custody, was released on bail last week after authorities refused to permit him to be hospitalized outside the formidable Evin Prison for treatment.

Another famed detainee is Mostafa Tajzadeh, an outspoken political commentator and the former deputy minister of interior in the administration of pro-Reform President Mohammad Khatami. Tajzadeh's caustic yet pragmatic criticism of the Islamic Republic earned him plaudits among Iranians of all stripes.

Tajzadeh, whose Twitter handle has upward of 350,000 followers, frequently directs his most acerbic critique at Supreme Leader Ayatollah Ali Khamenei and demands accountability for an overlord who is the most-feared political and religious authority in Iran and is never allowed, by the law and a roster of unwritten social contracts, to be questioned or challenged.

He previously served a lengthy prison sentence from 2009 until 2016 after a revolutionary court in Tehran indicted him for participation in the 2009 presidential election protests. He was one of numerous intellectuals and politicians who believed Ahmadinejad’s reelection was fraudulent and that the Islamic Republic had leveraged all resources at its disposal to keep him in power.

Also, Iran’s judiciary has initiated legal proceedings against Faezeh Hashemi, a prominent women's rights activist and the daughter of the late President Akbar Hashemi Rafsanjani, on charges of propaganda against the Islamic Republic and spreading profanity. She recently threw her weight behind the women who defy the government’s ironclad compulsory hijab codes, negating efforts to straitjacket their basic rights.

These detentions and the broader pattern of clamping down on student activists, teachers, journalists, minorities and other critics can be construed as the Raisi administration’s gambit to ensure that society does not find many avenues for expressing dissent and to stave off the opening of floodgates to a more extensive rebellion that can take a nationwide form, such as what surfaced in the violent upheaval of November 2019.

However, Ali Fathollah-Nejad, a political scientist and an Iran expert of the American University of Beirut’s Issam Fares Institute for Public Policy and International Affairs, believes the crackdowns may not fulfill the government’s desire to put a chokehold on society’s pathways of voicing discontent, even though they may produce short-term results.

“The present crackdown is not restricted to this group of prominent societal and political figures and activists, but also includes other social groups, such as the relatives of the victims of the nationwide 2019 protests, the religious minority of Baha'is, as well as protesting teachers and pensioners,” he told Al-Monitor.

Fathollah-Nejad added, “As such, this wave of repression, accompanied by high levels of executions, is directed at a variety of social groups, both from the lower and middle classes, both of which share a lot of discontent with the regime and its policies."

“Whether the repression will pay off is difficult to assess. It may create short-term relief, but given ever-deepening structural malaise due to the state's socio-economic and political neglect, this is not likely to be sustainable to stymie widespread dissent,” he said.

Fathollah-Nejad cited data by the Armed Conflict Location & Event Data Project (ACLED), which has documented more than 2,000 protests across Iran in the first half of 2022 alone.

Iran experts argue the Raisi administration’s strategy of outlawing legitimate forms of dissent and putting people like Tajzadeh behind bars who do not take a radicalized stance and advocate reform within the present frameworks of the Islamic Republic will backfire and wind up boosting the legitimacy of the opposition factions in exile.

“Closing all avenues of political participation does not bring the traffic to a halt. It just forces people to find other outlets for escaping the condition imposed on them,” said Mehrzad Boroujerdi, vice provost and dean of College of Arts, Sciences and Education at the Missouri University of Science and Technology.

“Thanks to the regime’s corruption, managerial ineptitude and intolerant policies, more and more of its former supporters are defecting. Twenty years ago, those wishing to reform the system were enjoying widespread support. Today, they have been demoted to a spent force,” he told Al-Monitor.

According to Boroujerdi, co-author of “Postrevolutionary Iran: A Political Handbook,” the lack of sympathy for the ordeal of an outspoken maverick such as Tajzadeh on behalf of the Iranian opposition signals the political polarization of Iran.

“Most of the Persian-language broadcasters see themselves as the mouthpiece of the opposition and, alas, are abandoning the norms of journalistic impartiality. Studying the comments on social media platforms also testifies to the appeal of black and white mentalities whereby someone like Mostafa Tajzadeh, despite his brave praxis, does not invoke much sympathy since he is not considered radical enough,” he said.

The dearth of economic opportunities, the waning of people’s confidence in rule of law, and the government’s failure to function in lockstep with its constituencies demanding an end to the nation’s international isolation and greater engagement with the outside world coupled with the dilution of civil liberties will have unfavorable long-term implications for Iranian society.

“In the absence of fundamental changes in the Islamic order, we might expect to see greater polarization and challenges against the system. Deteriorating economic conditions — [namely] declining standard of living — continuation of exclusion from the polity, along with social, cultural and political repression tend to radicalize the population and encourage greater challenges and attacks against the rulers of the Islamic Republic,” said Misagh Parsa, professor of sociology at Dartmouth College.