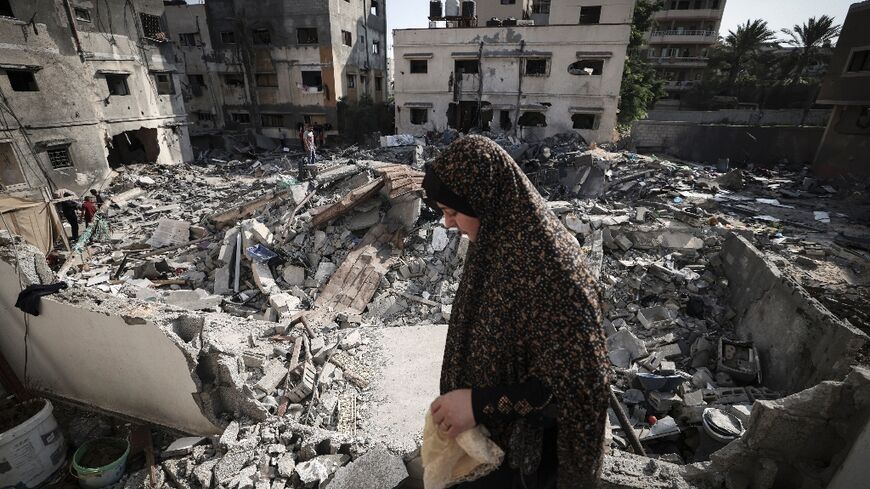 A Palestinian woman walks through rubble in front of her home in Gaza City early on August 8, 2022, following a ceasefire between Israel and Palestinian militants - Mahmud HAMS
by Sakher Abou El Oun with Yasmin Zaher in Jerusalem
August 5, 2022 — Gaza City (Palestinian Territories) (AFP)

Shell-shocked Gazans on Monday sifted through the rubble of three days of deadly fighting between Israel and Islamic Jihad militants as a truce held and life slowly returned to normal.

An Egypt-brokered ceasefire reached late Sunday ended the intense fighting that killed 46 people including 16 children and wounded 360 in the enclave, according to Gaza's health ministry, updating an earlier toll of 44.

Israel had since Friday launched a heavy aerial and artillery bombardment of Islamic Jihad positions in the Gaza Strip, leading the militants to fire more than a thousand rockets in retaliation, according to the Israeli army.

On Monday evening, nearly a day since the truce began, Israeli Prime Minister Yair Lapid gave a televised address saying the bombardment had "landed a devastating blow to the enemy", and that the "entire senior military command of Islamic Jihad in Gaza was successfully targeted." 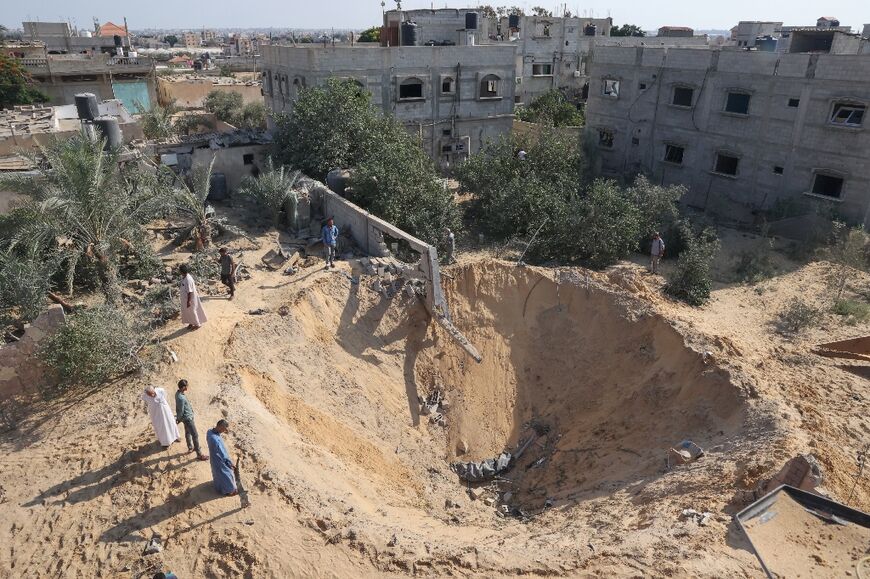 As relative calm returned to Gaza, and electricity was restored, Palestinians tried to salvage their belongings from the rubble of shattered homes and to clear the debris.

"We received the news of the ceasefire with joy and happiness and we went back to our work," said Gaza shopkeeper Hazem Douima. "We did not want more bloodshed."

Bereaved families buried their dead, including at one funeral joined by hundreds of mourners in Jabalia in the northern Gaza Strip where a family laid to rest four minors killed in the conflict. 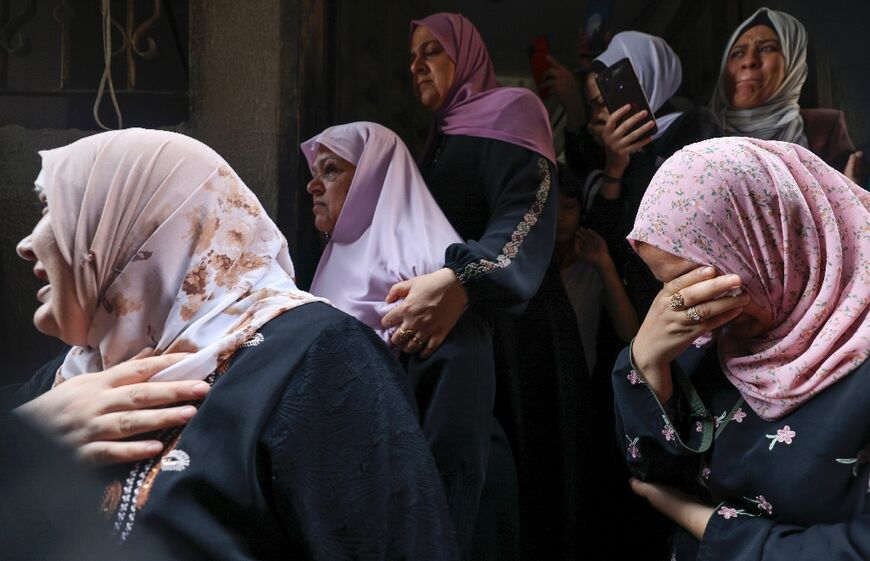 "Gaza is tending to its wounds," said one resident, Mohammed Alai.

Israel insists that some of the civilian deaths including children were killed by Islamic Jihad rockets that fell short or misfired.

The outage had sparked fears about the impact on hospitals overwhelmed with casualties during Gaza's worst fighting since an 11-day war with militant movement Hamas last year. 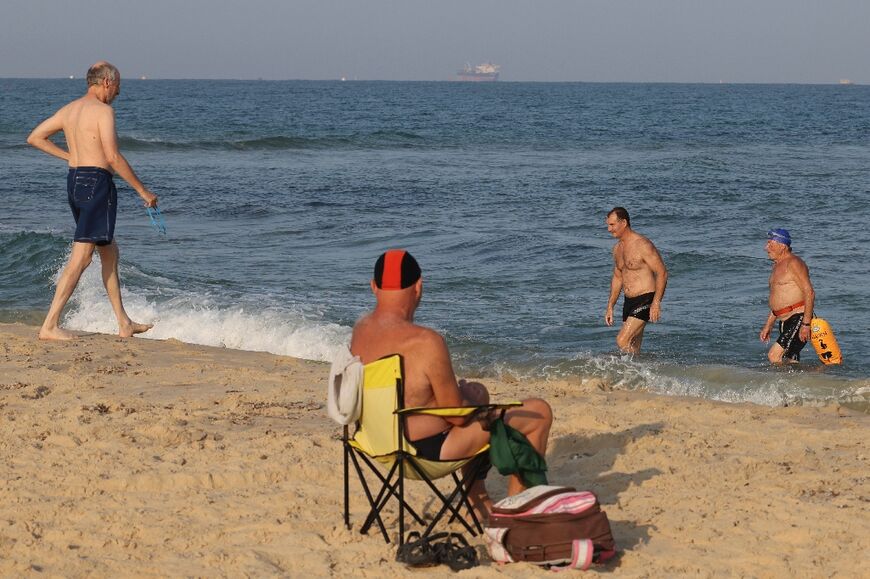 North of Gaza in the Israeli city of Ashkelon where air raid sirens had wailed and people fled to bunkers, beachgoers returned to the Mediterranean shore.

"After we destroy them we can sleep peacefully," he told AFP. "I don't think (Islamic) Jihad will do anything again in the next three or four years."

Three people in Israel were wounded by shrapnel and 31 lightly hurt while running for safety, emergency services said.

US President Joe Biden welcomed the truce and thanked Egyptian President Abdel Fattah al-Sisi for Cairo's role in brokering it. 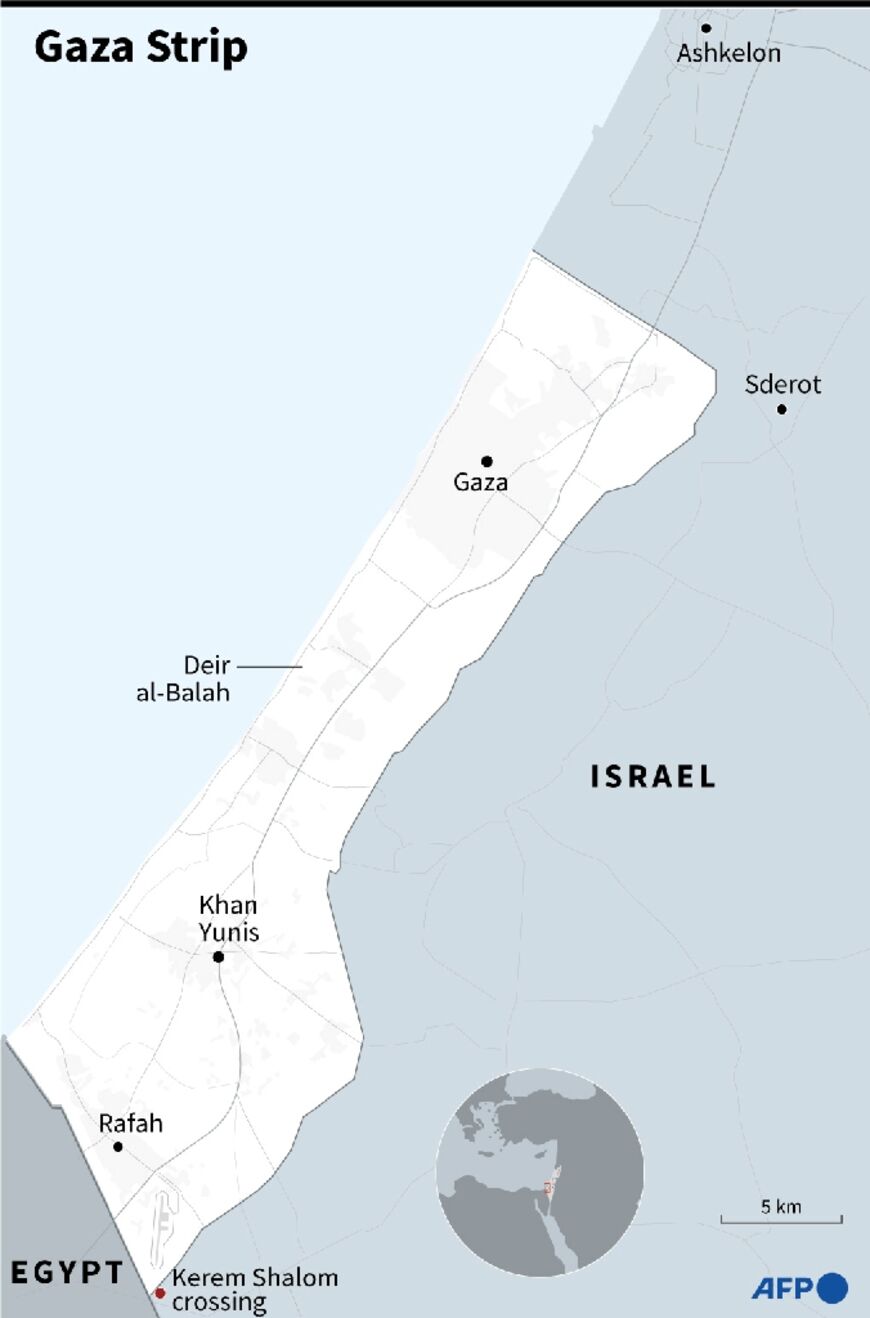 Both Israel and Islamic Jihad have said they are committed to the ceasefire, but that they would respond to aggression.

Israel has said it was necessary to launch an operation against Islamic Jihad.

The group had been planning an attack by sniper fire or with anti-tank missiles, said a senior Israeli diplomatic official, speaking on condition of anonymity.

"Even in the future, if it becomes necessary, we will launch a pre-emptive strike, in order to protect the citizens of Israel," Israeli Defence Minister Benny Gantz warned Monday, speaking alongside Lapid.

Islamic Jihad, an Iran-backed group designated as a terrorist organisation by several Western nations, has also accepted the truce but said it too "reserves the right to respond".

The militants have said 12 of their leaders and members had been killed, including Taysir al-Jabari and Khaled Mansour, while its supporter Iran said it will always "defend the active resistance". 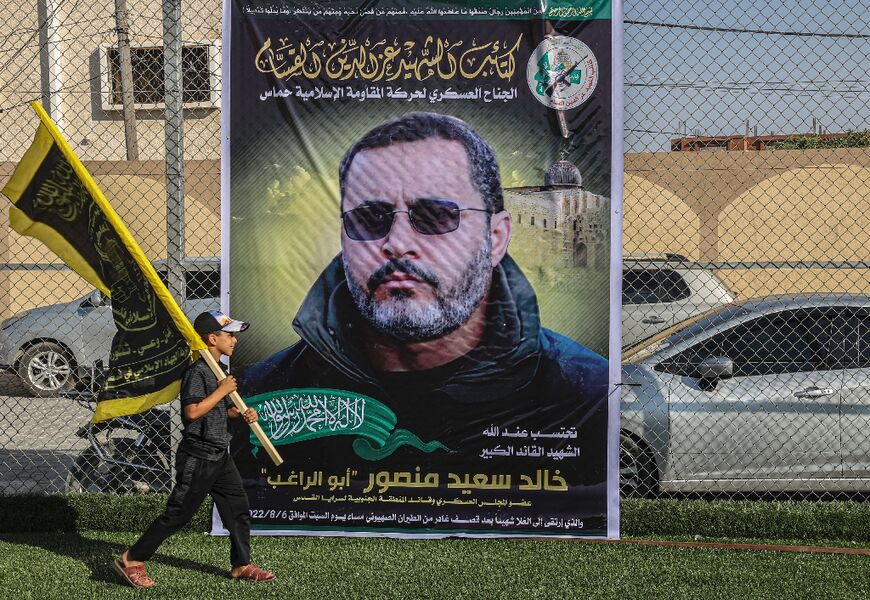 Mohammad al-Hindi, a senior member of the group, said the ceasefire deal "contains Egypt's commitment to work towards the release of two prisoners".

They were named as Bassem al-Saadi, a senior figure in the group's political wing who was arrested in the occupied West Bank early last week, and Khalil Awawdeh, a militant also in Israeli detention.

Hamas has fought four wars with Israel since seizing control of the enclave in 2007, including the conflict in May last year.

The United Nations Security Council was to hold an emergency meeting on Monday to discuss the situation in Gaza.