The UAE has invested in several regional states this year. 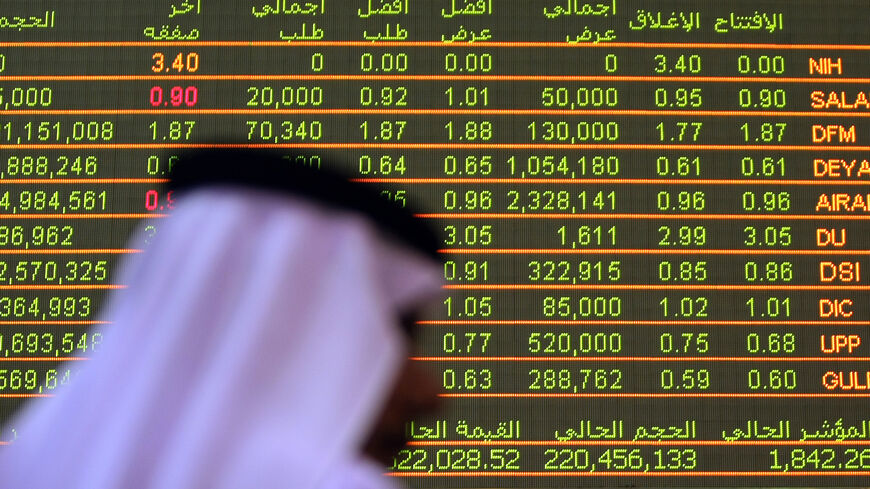 An Emirati trader follows the stock market activity at the Dubai Financial Market in the Gulf emirate on Dec. 6, 2009. - KARIM SAHIB/AFP via Getty Images

Net foreign investment in the Abu Dhabi Securities Exchange rose 136% to around $3.27 billion during the first six months of the year. More than 22% of the trading value on the exchange came from citizens of the United Kingdom, followed by the United States with 12.5%, Singapore with 5.3%, Jordan with 4.7% and Saudi Arabia with 3.8%, the exchange tweeted.

The exchange rose 1.18% today, according to market data.

The increased foreign investment in the Abu Dhabi stock exchange comes at the United Arab Emirates is also increasing its investment in regional countries. The Gulf state has invested billions in Egypt, Jordan, Greece and other countries this year.

The relatively high number of British investors in the Abu Dhabi Securities Exchange is also significant. In June, the UK began trade negotiations with the Gulf Cooperation Council, of which the UAE is a member.