The Emirates recently unveiled a power plant in Sharjah that converts garbage into electricity. Some environmental groups believe such facilities are harmful due to their carbon footprint, but burning garbage also reduces landfill waste. 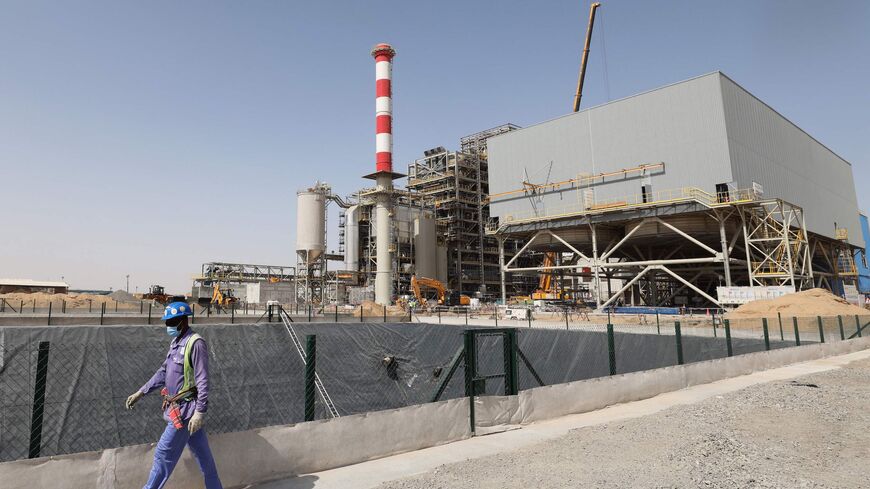 A worker walks past a waste management facility under construction at the Bee'ah company in the Gulf emirate of Sharjah, on Sept. 2, 2021. The UAE, one of the world's top oil exporters, is building the Gulf region's first waste-to-power plants to ease its chronic trash problem and, at the same time, its reliance on gas-fuelled electricity stations. - GIUSEPPE CACACE/AFP via Getty Images

The Emirates Water and Electricity Company and Abu Dhabi Waste Management Center are asking for proposals to build a waste-to-energy facility near the Al Dhafra landfill in Abu Dhabi. Authorities plan for the facility to handle 900,000 tons of waste per year and power 52,500 households, the official Emirates News Agency reported today.

The developer will own 40% of the facility, with the rest being owned by the government of Abu Dhabi, according to the agency.

What is it: Waste-to-energy power plants convert garbage into energy by burning it. They can successfully convert most waste into energy, thereby reducing the amount in landfills.

Why it matters: This will not be the first waste-to-energy facility in the UAE. In May, the Emirati renewable energy company Masdar unveiled a waste-to-energy power plant in the city of Sharjah.

Know more: Emirati authorities are pursuing a variety of strategies to improve their environmental record. This week, the Abu Dhabi National Oil Company signed an agreement with a French company to work on carbon capture.

What’s next: The Emirates Water and Electricity Company and Abu Dhabi Waste Management Center expect to receive the proposals for the waste-to-energy facility by the end of 2022.