The Lebanese government is banking on Lebanese abroad to visit the country and spend money amid the continued economic crisis. 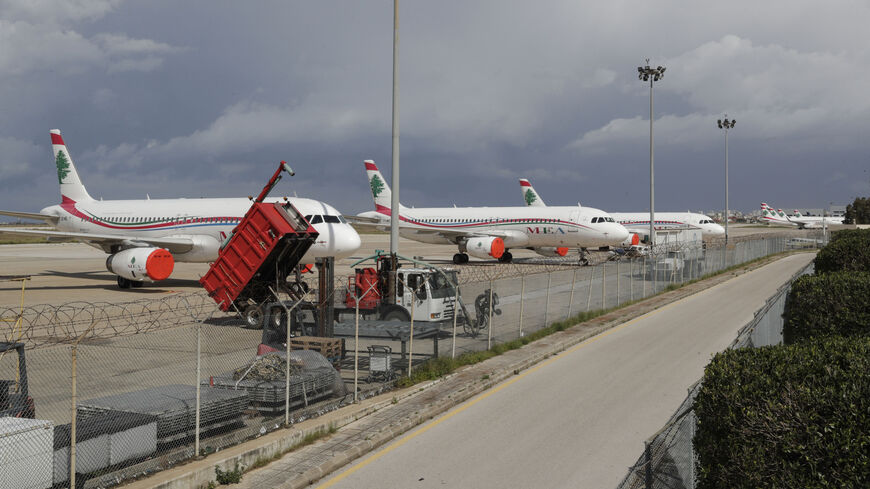 A total of 2,568,797 people flew flew into Beirut-Rafic Hariri International Airport during the first six months of 2022, compared to 1,444,502 during the same period last year. This constitutes a 77.8% increase, Lebanon’s official National News Agency reported today.

There are more than 100 flights a day to Beirut, most from destinations in the Middle East and Europe, according to the airport’s flight log.

Why it matters: The Lebanese Ministry of Tourism launched a campaign last month to attract Lebanese people living abroad to visit the country this summer. Lebanon has a diaspora of millions of people in Europe, the Americas and Africa, which may outnumber the population in Lebanon itself.

The efforts may be succeeding. Most of the people who use the airport at present are Lebanese, according to the National News Agency.

Despite the increase in tourism, Lebanon continues to suffer from a debilitating economic crisis. The currency has lost most of its value since 2019, public electricity is only available a few hours a day at best and there are water shortages, among a myriad of other problems. Food and fuel prices were skyrocketing even before the Russian invasion of Ukraine, which has had a similar effect on the region as a whole. A World Bank official recently said that Lebanon is one of the most food-insecure countries in the region.

Know more: Lebanese living abroad have the advantage of bringing in more stable currency into the country. Many Lebanese are being priced out of summer activities due to the currency depreciation.