India is pursuing better economic relations with the UAE and Iran as well. 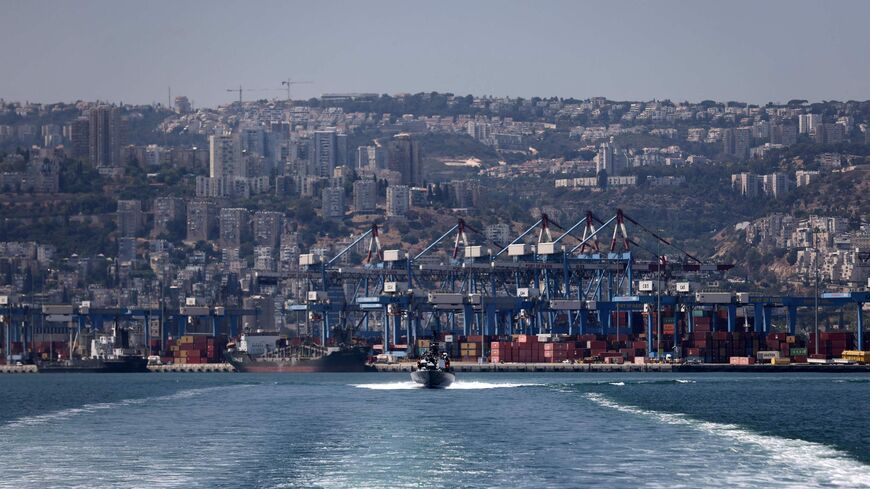 An Israeli military boat makes its way past cranes along the docks of the port of the northern city of Haifa on June 24, 2021. - EMMANUEL DUNAND/AFP via Getty Images

The Israeli government has sold its port in Haifa.

Israel decided to privatize the port in an effort to lower import prices and shorten long wait times, according to Reuters. The $1.18 billion offer is higher than the approximately $870 million Israel expected to receive, the Israeli business news outlet Globes reported.

Why it matters: The purchase comes as Israel is seeking better relations with India. Israeli Defense Minister Benny Gantz visited India in June to push for security cooperation and trade. US President Joe Biden also held investment talks with India, Israel and the United Arab Emirates in Jerusalem yesterday during his trip to the city.

India is seeking better economic relations with a few countries in the Middle East. In April, India and the UAE signed a trade agreement. The South Asian country also hosted Iranian Foreign Minister Hossein Amir-Abdollahian in June for an official visit. India’s recent decision to allow import and export payments in rupees could also help boost trade with Iran.