The International Air Transport Association said that airlines in the region will fare somewhat better financially due to the return of long-haul flights. 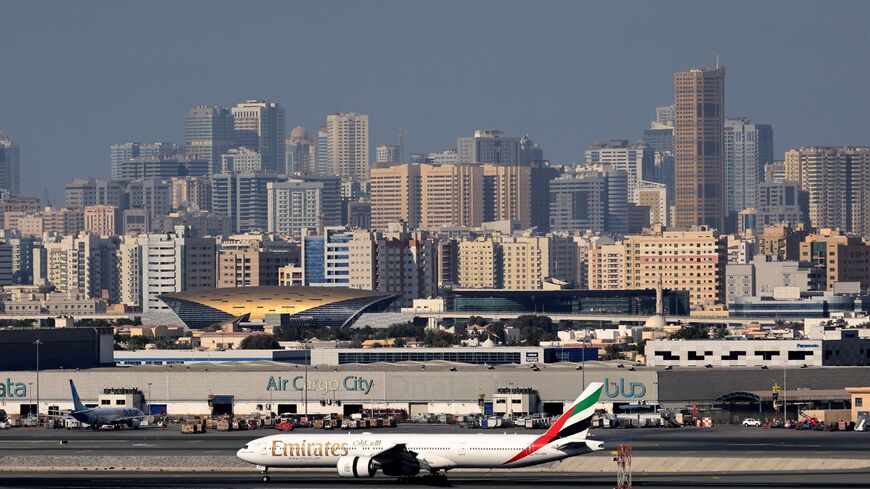 A major association of airlines made a somewhat bearish prediction for Middle Eastern airlines today.

The International Air Transport Association released a report on the air travel industry during its annual summit, which is being held in the Qatari capital, Doha, this year. The trade association said that Middle Eastern airlines’ losses are “expected” to drop to $1.9 billion in 2022, down from a whopping $4.7 billion last year. The return of lengthy routes across continents will help the industry in the Middle East.

“In the Middle East, this year’s reopening of international routes and long-haul flights in particular will provide a welcome boost for many,” read the report.

The association added that they expect capacity and demand for air travel in the region to reach around 80% of its pre-pandemic levels this year.

Why it matters: The COVID-19 pandemic decimated Middle Eastern airlines. Emirates in Dubai posted a loss of more than $5 billion in 2020. Etihad Airways in Abu Dhabi reported a $1.7 billion loss. Qatar Airways sustained a $4.1 billion loss during its 2020-2021 fiscal year. Turkish Airlines suffered a $761 million loss in 2020.

The industry is faring somewhat better now. Many airlines recovered much of their pre-coronavirus passenger routes and cargo levels last year.

Relatedly, Emirates' loss was a comparatively smaller $1.1 billion in 2021, while Etihad lost $476 million. Qatar Airways actually posted a profit of more than $1.54 billion during the 2021-2022 fiscal year. Turkish Airlines also reported a profit of $959 million.

Know more: Some Gulf airlines have announced several new projects this year. Emirates signed deals to boost tourism to Saudi Arabia and Thailand in February. In May, Etihad announced it tested out flights that are slightly better for the environment.

Qatar is also working to increase the frequency of flights over its airspace.