'Lightyear' makers unfazed by bans in places with 'backward beliefs' 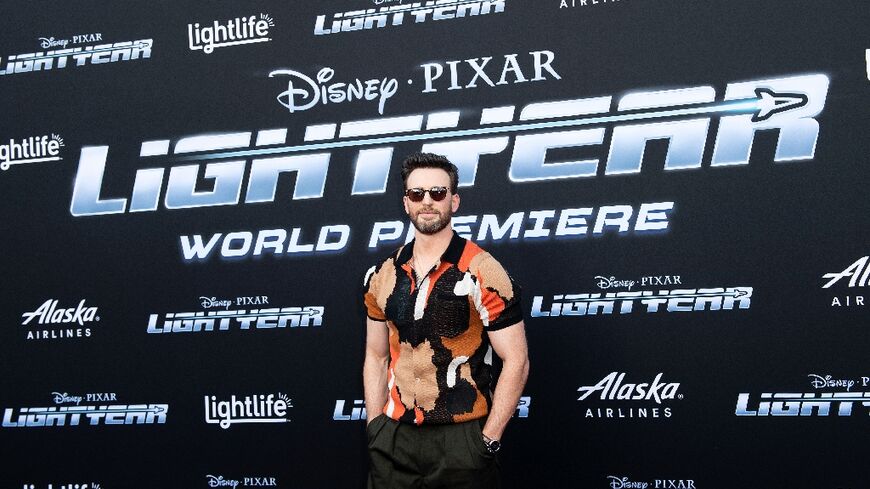 'Lightyear', with Chris Evans voicing Buzz, has been banned in several countries due to a same-sex marriage in the film - VALERIE MACON
by Eric RANDOLPH
June 16, 2022 — Paris (AFP)

The makers of Disney-Pixar's new blockbuster about Buzz Lightyear told AFP on Thursday that they were warned of a likely backlash against the same-sex marriage it features, but did not care.

More than a dozen Muslim-majority countries have refused to show "Lightyear" -- a sci-fi spin-off from the Pixar classic "Toy Story", set for global release on Friday -- in opposition to the marriage between two female side characters.

"We had been warned this would be a likely outcome," producer Galyn Susman told AFP in a Zoom interview.

"We weren't going to change the movie we wanted to make just because of a few countries with -- for a lack of a better term -- backward beliefs," she said.

Although many reports have focused on a supposed "lesbian kiss" in the film, the scene in question is actually more of a brief peck between two long-married characters who have a child.

Director Angus MacLane said no efforts were made to alter the film to please censors. 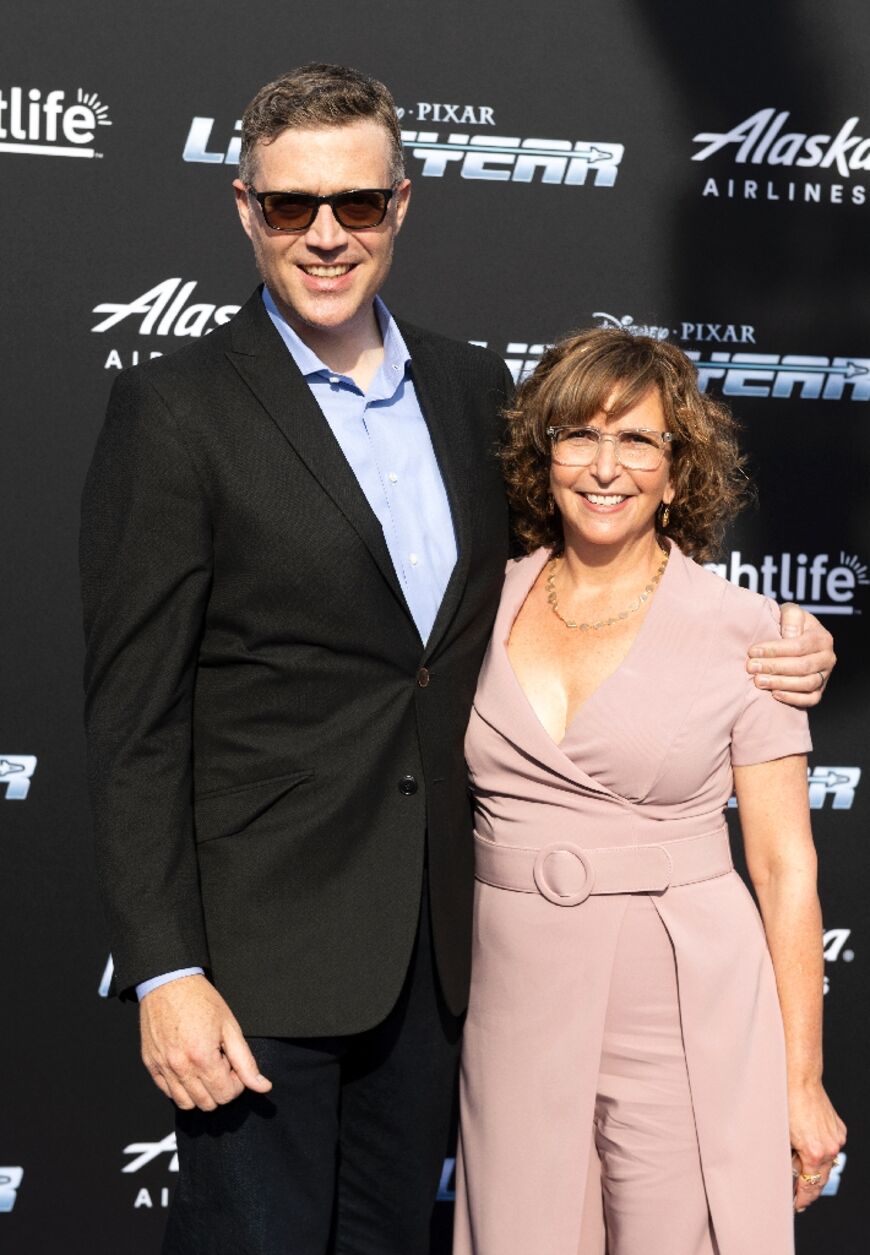 "We made our movie and they didn't want to watch it, so fine," he told AFP.

Susman said she found the debate bizarre considering the lack of concern over children's movies in which the mother dies, such as "Bambi".

"Personally... I didn't want my children, when they were young, watching films where we kill off the mother," she said. "We all have different ideas about what makes an acceptable film for family watching."

The debate has been an unwelcome distraction from film itself -- which is presented as the movie that spawned the Buzz Lightyear toys in the original "Toy Story".

Set many centuries in the future, it follows the arrogant captain as he struggles to save his crew from an inhospitable alien planet.

Much more than any debate about LGBT characters, what is more likely to excite kids is the loveable and extremely well-equipped robot cat, Sox.

MacLane said they wanted to avoid the cliche of a cute, wise-cracking sidekick.

"It's really easy to have the rogue character who laughs at danger and is always having punchlines. That kind of thing can be funny but we've seen it a lot. There's something interesting about making comedy from simplicity and empathy," he said.

The film is much more of a straight-ahead action-thriller than Pixar usually makes, but still carries its familiar meditations on life's emotional challenges.

"(Buzz) mistakenly believes he can solve the problem and he's so committed to proving himself right that he isolates himself from everyone he knows and ultimately has to learn to work in a team and recognise he doesn't have all the answers and that's OK," said MacLane.

Reviews have been mixed, with some critics praising the action and underlying themes, while others have called it a rare miss by Pixar.

"Despite its messy plot... the strong voice performances and stunning visuals -- and, of course, Sox the cat -- make Lightyear a solid space adventure," wrote Empire magazine.