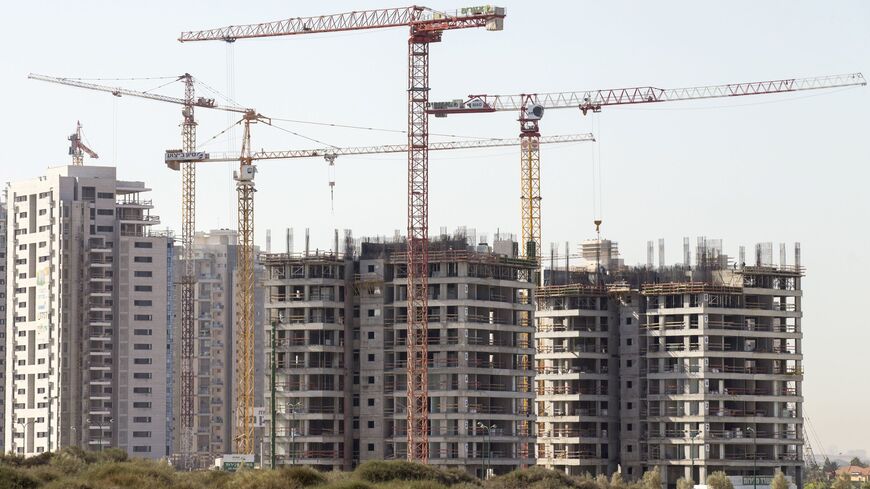 The Monetary Committee of the Bank of Israel decided at its meeting on May 23 to raise the interest rate by 0.4 percentage points to 0.75%, the biggest jump since April 2011. Following this decision, the interest rate in Israel is now at its highest level since the start of 2014.

The bank stated that the coronavirus pandemic’s effect on the country’s economy has declined significantly, but other global developments are having a negative impact, in particular the Russian invasion of Ukraine and the slowdown in manufacturing activity in China.

The latest economic indicators show activity is now close to pre-pandemic levels. Other reports indicate that the level of demand in Israel for products and services, which is reflected in investment, private and public consumption, shows an annual growth rate of 8.5%.

The annual rate of inflation in April 2022 came to 4%, the highest in more than a decade. The numbers cited above had apparently convinced the committee that the Israeli economy can bear the burden of raising interest rates, in order to cope with inflation.

The bank warned about the most alarming issue today in the Israeli economy — housing prices, which continue to skyrocket. As of April 2022, the annual rise in housing prices stood at 16.3% — the highest increase for over a decade.

Cohen explains to Al-Monitor that the problem of housing prices stems not only from interest rates but also from the rise in the construction input index (measuring construction costs for contractors), as well as rising inflation.

Weighing all the components, Cohen estimates that housing prices this year will climb around 5%, but that reflects a slowdown compared to last year (16.3%).

Increasing interest rates could hurt those who already took mortgages, but Cohen believes that the borrowers have prepared themselves for such a scenario.

In his weekly newsletter, Bank Leumi chief economist Gil Bufman wrote that he expects further rate hikes "to the level of 1.75% at the end of 2022, and 2% during the first quarter of 2023.” The latest figures in Israel show that the unemployment rate had plunged considerably, and now stands at only 3.5%. Bufman said that with the labor market at full capacity, Israel is at an optimal situation for an interest hike.

Eyal Reuven, CEO of the Tower Agency which belongs to Migdal Financial Markets, criticized the Bank of Israel's decision, however. He told Al-Monitor that it was too influenced by the American monetary policy, without really taking into account the differences between the two economies.

“The two latest hikes were too high and too fast for the Israeli market. The expected inflation rate this year is at roughly 3.5%, far below the rate in the US economy, which is projected to come to 8.5%.”

“In recent years, the Bank of Israel has massively purchased the American currency and created a mountain of dollars, worth $250 billion, to curb the strengthening shekel. High US interest rates boost the dollar compared to the shekel, and this is exactly what the Israeli export-oriented economy needs.”