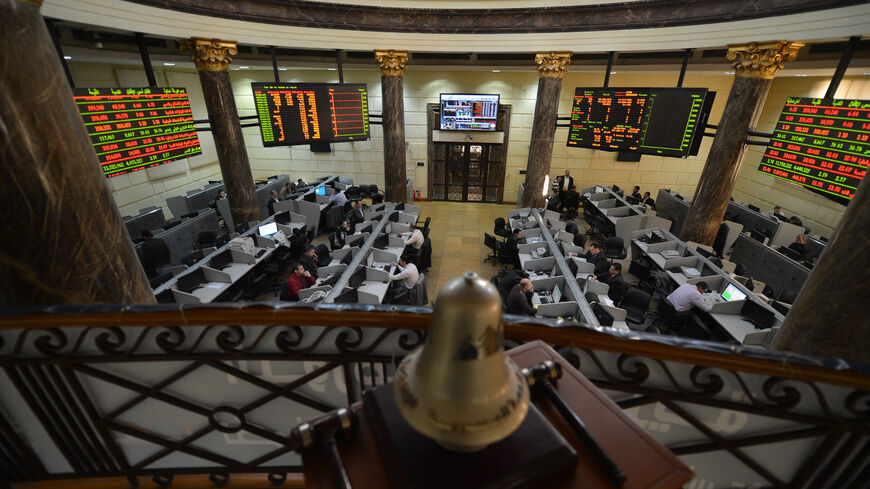 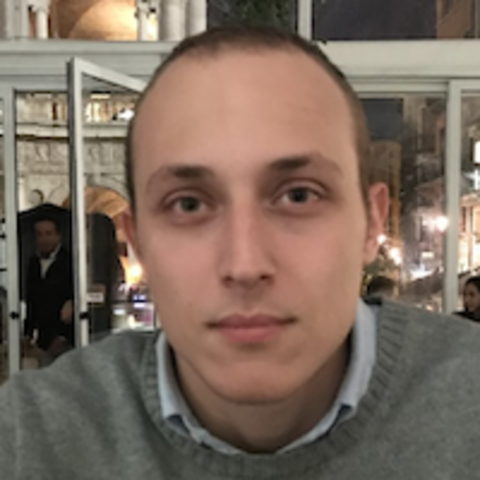 According to a recent report from Swiss banking group Lombard Odier that surveyed more than 300 high net worth investors in the Middle East, attention to Islamic investments is growing fast. The survey shows that 61% of the respondents say their interest in Islamic assets has increased during the last year, while 39% are willing to invest further in sukuk (Islamic finance bonds).

The Islamic finance industry has experienced average annual growth of 11.7% over the past 10 years, and in 2021 the industry's global assets exceeded the value of $2 trillion. "Sharia-compliant investments are an established branch of the broader global market. The Middle East — particularly the GCC [Gulf Cooperation Council] — and South Asia regions have played an essential role in the sector's development," said Edana Richardson, assistant professor at the School of Law and Criminology at Maynooth University, Ireland.

Lombard Odier's report underlined investors' increasing desire to consider Islamic and sustainability principles, which overlap at various levels — such as respect for the environment — in their economic decisions. Almost half of the respondents (49%) declared an interest in knowing the climate impact of their portfolio investments, particularly their help in achieving the goals of the Paris Agreement.

In addition, in 2020, the Dow Jones Sukuk index had higher performance than the Bloomberg Emerging Markets Aggregate index, which considers debt issued from emerging markets countries and corporations. This fact implies that interest in Islamic finance is not only grounded in the religious values of its instruments but also in market-driven decisions.

"The Islamic finance market has seen noticeable growth in issuances of green, social and sustainability sukuk, as well as in responsible Islamic funds in recent years," Richardson told Al-Monitor. "The MENA region has already seen benchmark issuances of sukuk, such as the March 2021 issuance by the Islamic Development Bank of $2.5 billion worth of sustainable sukuk. The capital raised will be allocated to finance or refinance green and social development projects. Responsible Islamic finance is an important way of mobilizing the capital of both Islamic and conventional ESG [Environmental, Social and Governance] investors."

One of the fastest-growing Islamic finance products is the so-called green sukuk, a bond used to fund environmental projects. In 2021, green sukuk issuances rose by 17% compared with the previous year, reaching $15 billion. Indonesia was the first country to issue this kind of bond, raising $1.25 billion in 2018. Also, Saudi Arabia and the United Arab Emirates started exploring green sukuk-related opportunities to support their national sustainable development programs, such as Saudi Vision 2030.

However, the interest in Islamic finance stems not only from sustainability principles but also from a pragmatic approach to recent geopolitical events. "Due to the rise of oil and gas prices after the Russian invasion of Ukraine, the economies of natural resource-oriented Middle Eastern countries — except those of Lebanon, Libya, Syria and Yemen — are performing well," said Muhammed-Shahid Ebrahim, professor of finance at Durham University Business School, England.

He told Al-Monitor, "The growth of domestic economic resources is strictly connected to the upward trend in Islamic investments made by regional investors."

Experts foresee a 10% growth for the Islamic finance sector in 2022-23, despite the decline in sukuk emission in 2022 predicted by the credit rating agency Moody's. Indeed, governments generally issue sukuk to obtain extra financial resources, but the rise in oil prices reduced these needs, particularly in the oil-rich countries of the GCC. Sukuk is, in fact, just one of the instruments of Islamic finance, which also encompass other products like insurance (takaful) or banking services.

Unlike green sukuk, which are issued to finance specific environmental projects, sukuk issued by governments generally has no predetermined goals. This fact allows wide discretion in using the resources collected, even if the main purposes are to refinance public debt or meet budget requirements. For this reason, "the investment quality is not the same as traditional assets in more developed countries. The main reason is that basic industries — rather than high-growing sectors such as technology — are the primary recipients of the financial resources gathered with these financial instruments," Ebrahim concluded.