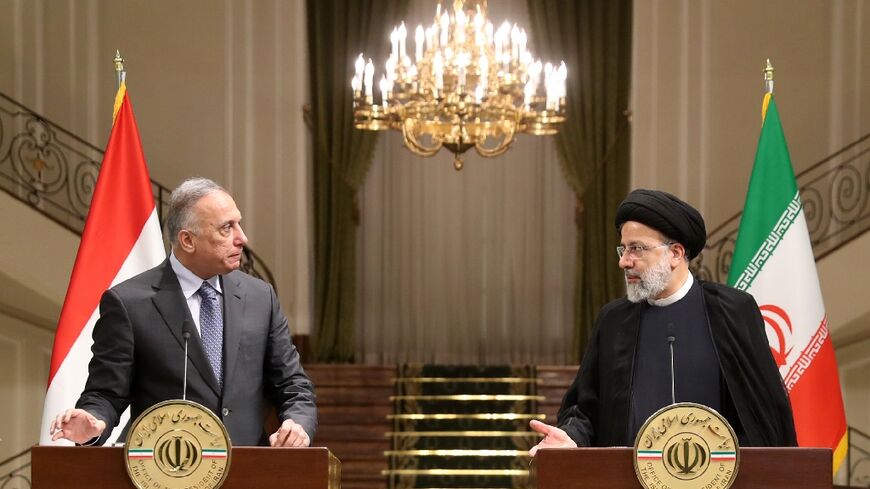 Iraq's prime minister met with leaders in rivals Saudi Arabia and Iran on Sunday, discussing regional stability as part of Baghdad's efforts to mediate between the two Middle East heavyweights.

Mustafa al-Kadhemi visited Iranian President Ebrahim Raisi in Tehran, after earlier meeting with Saudi Arabia's de facto leader Crown Prince Mohammed bin Salman in the Saudi city of Jeddah -- pushing forward a bid to reconcile the foes that have had no diplomatic ties since 2016.

Raisi appeared to welcome the mediation bid, saying: "We stressed the need for regional leaders to negotiate with one another to resolve the region's problems."

Iran and Iraq "believe that peace and tranquillity in the region depend on the role of all regional leaders," he added in a news conference with Kadhemi.

Raisi welcomed an April ceasefire in Yemen -- where Tehran and Riyadh back opposing sides in the seven-year civil war. 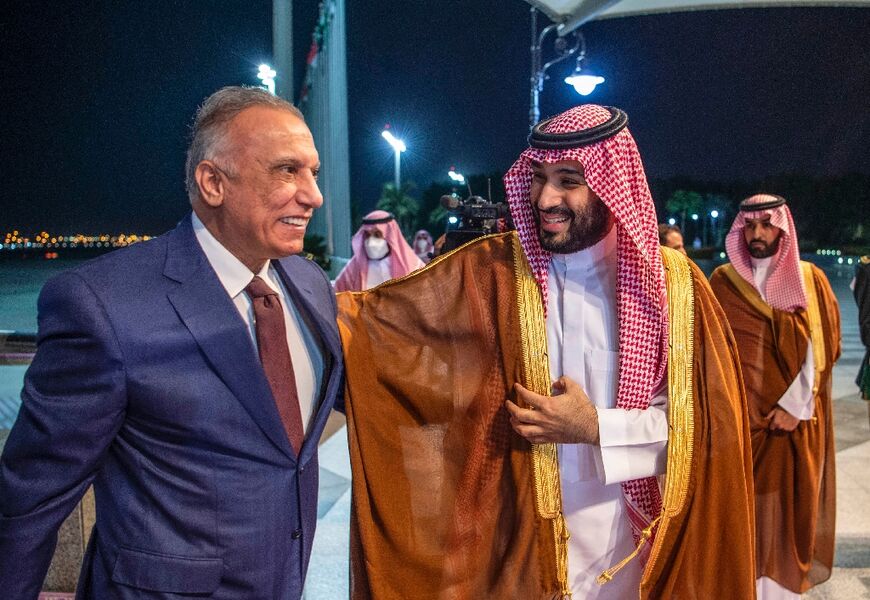 But he criticised all forms of rapprochement with Israel, amid hints that an upcoming visit by US President Joe Biden to Riyadh could herald improved relations between the kingdom and the Jewish state.

"The normalisation of relations with the Zionist regime or the presence of strangers in the region will not resolve any problems in the region, but rather aggravate them," Raisi said.

Israel established diplomatic ties with the UAE, Bahrain and Morocco in 2020 as part of the US-brokered Abraham Accords.

Kadhemi said that he and Raisi had "agreed on the need to... preserve regional calm and fight food insecurity".

Iraq has over the past year hosted five rounds of talks between Riyadh and Tehran, with the last session held in April.

Kadhemi said at the time he believed that "reconciliation is near" between the rivals, a further reflection of shifting political alignments across the region. 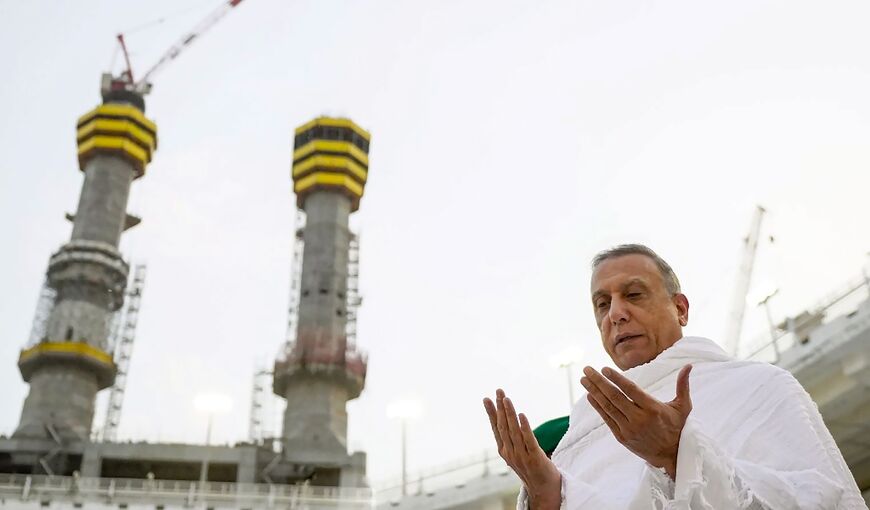 "They exchanged points of view on a number of issues that would contribute to supporting and strengthening regional security and stability," it added.

On Saturday, an Iraqi cabinet source said that Kadhemi's trip "comes in the context of talks that Riyadh and Tehran recently held in Baghdad".

The source said those talks "represented a road map for mending relations and returning to the right course of strengthening bilateral relations" between Saudi Arabia and Iran.

In early March, Prince Mohammed said his country and Iran were "neighbours forever", and that it was "better for both of us to work it out and to look for ways in which we can coexist".

After his arrival in the kingdom, Kadhemi performed the minor pilgrimage, known as umra, in the holy city of Mecca, according to pictures released by his office.