Iran turns off nuclear site cameras in response to IAEA 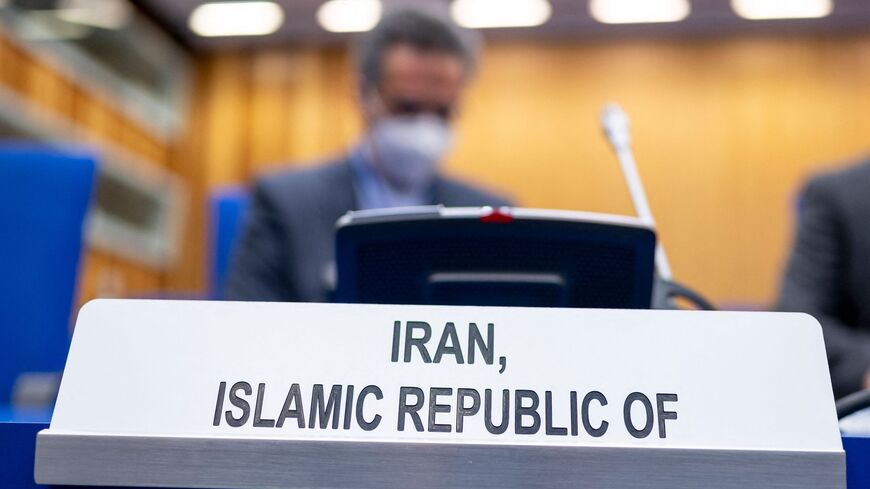 Iran has turned off some cameras at a nuclear facility in response to a draft resolution to censure Tehran introduced by the United States and its European allies at the UN nuclear watchdog.

A statement released by Iran’s Atomic Energy Organization (AEO) said that while Iran has wide-ranging cooperation with the International Atomic Energy Agency (IAEA), Iran’s cooperation was due to its “good intentions” and the IAEA assumed this cooperation was Iran’s “duty.” As a result, Iran has decided to shut off completely two cameras belonging to the IAEA at the Online Enrichment Monitor (OLEM) and the flowmeter system. It did not state at which nuclear site this action was taken.

Behrouz Kamalvandi, spokesman for the AEO, said that in response to the draft resolution by the IAEA, Iran has decided to remove the surveillance cameras. Kamalvandi said that Iran’s cooperation with the IAEA was voluntary and went beyond the additional protocols that the country had agreed to in order to establish “goodwill,” but that the behavior of the IAEA “has not been appropriate.”

The cameras that were disabled had been voluntarily installed and were not part of Tehran's agreements with the IAEA.

Kamalvandi accused the United States and the three European countries of provoking the IAEA against Iran. According to previous arrangements, Iran and the IAEA had agreed that the agency’s cameras would continue to record activities at Iran’s nuclear sites, but that Iran would hold on to the footage until the Joint Comprehensive Plan of Action was revived and US sanctions on Iran were removed. However, the negotiations in Vienna have reached a stalemate over the US designation of the Islamic Revolutionary Guard Corps (IRGC) as a foreign terrorist organization.

Kamalvandi said that with Iran’s move to remove the surveillance cameras, the IAEA decided not to “return cooperation with cooperation.” He added that “Iran cannot cooperate while the IAEA behaves inappropriately.”

The standoff between Iran and the IAEA has been brewing for some time. Iran had vowed to respond to the IAEA’s proposed resolution on Iranian cooperation. So far, the step Iran has taken appears rather tame. However, observers believe that escalatory measures like this could soon spiral out of control.

Vahid Jalazadeh, head of Iran’s parliamentary National Security and Foreign Policy Committee, said that Iran’s peaceful activities have not yielded results and Iran’s parliament expects the Ebrahim Raisi administration to show a strong response. He said that the resolution by the IAEA will also impact the negotiations in Vienna.

Javan newspaper, which is close to the IRGC, wrote that after 20 years of Iranian cooperation, the IAEA is returning to its old actions of repeatedly issuing resolutions against Iran. The article concluded that with escalations at this level, leaving the nonproliferation treaty “is on the table.” Iran signed in 1970 the international treaty meant to prevent the spread of nuclear weapons.