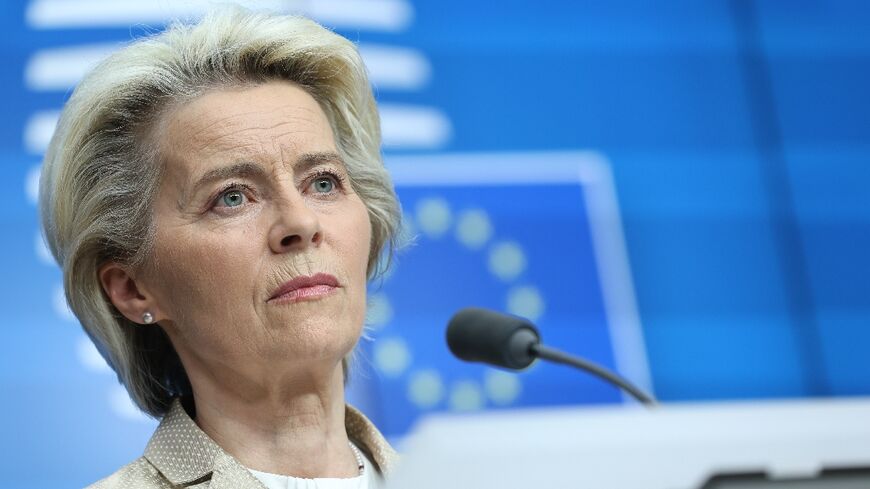 Both leaders were due to hold energy talks in Israel, which has turned from a natural gas importer into an exporter in recent years because of major offshore finds.

Both leaders will on Tuesday meet Palestinian prime minister Mohammed Shtayyeh in the Israeli-occupied West Bank. 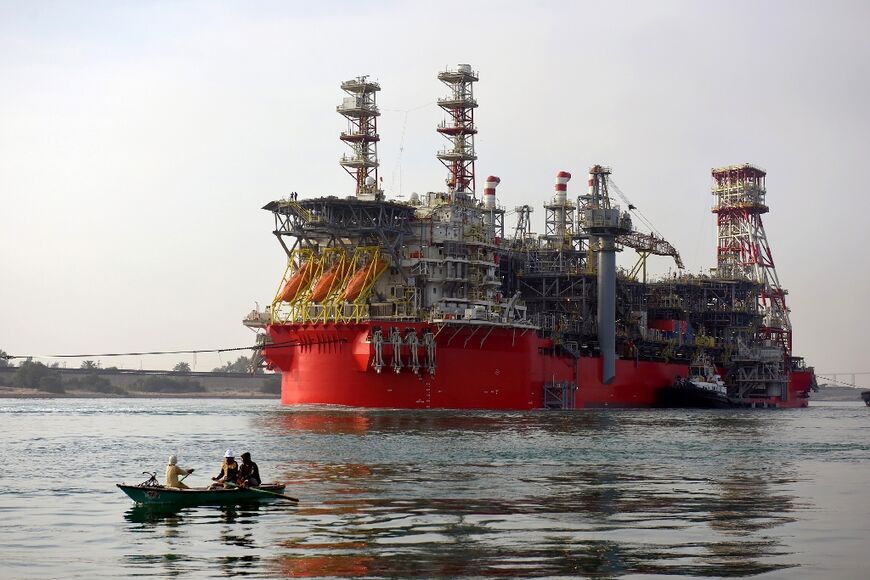 The EU this month formally adopted a ban on most Russian oil imports, its toughest sanctions yet over the war in Ukraine. Von der Leyen has suggested the bloc end its dependence on Russian hydrocarbons, including gas, by 2027.

Draghi and other EU leaders have warned European customers may need protection as energy costs continue to rise.

Israeli Energy Minister Karine Elharrar and other officials have said their country could help meet EU demand if it can deliver gas from its offshore reserves estimated at nearly 1,000 billion cubic metres.

Ahead of Von der Leyen's visit, European Commission spokeswoman Dana Spinant told reporters to "stay tuned for announcements that we are going to make on energy cooperation with Israel and other partners in the region". 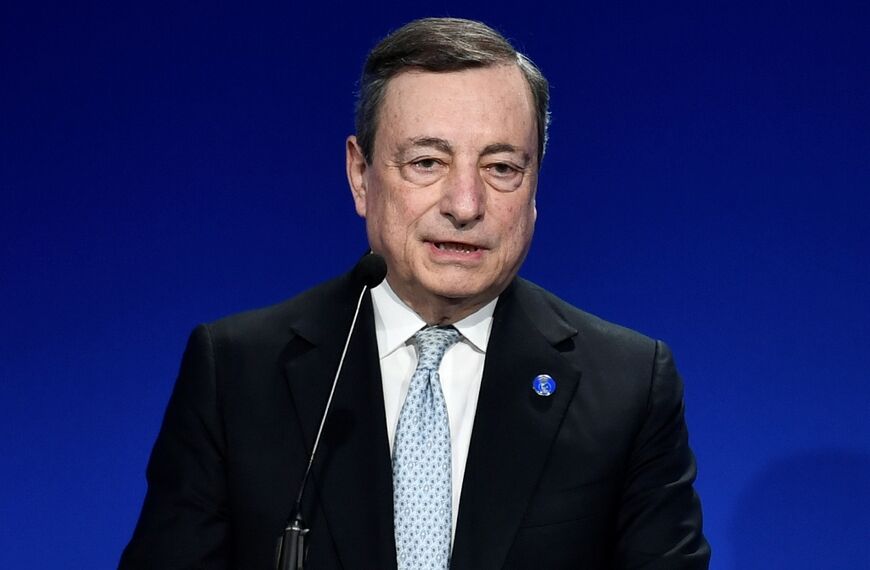 For now, getting Israeli gas to Europe is fraught with challenges and would require major and long-term infrastructure investments.

With no pipeline linking its offshore fields to Europe, one option for now is piping natural gas to Egypt, where it could be liquified for export by ship to Europe.

Another possible scenario is building a pipeline to Turkey.

Israel's ties with Ankara have thawed after more than a decade of diplomatic rupture and experts have said Turkey's desire for joint energy projects has partly triggered its outreach to Israel. 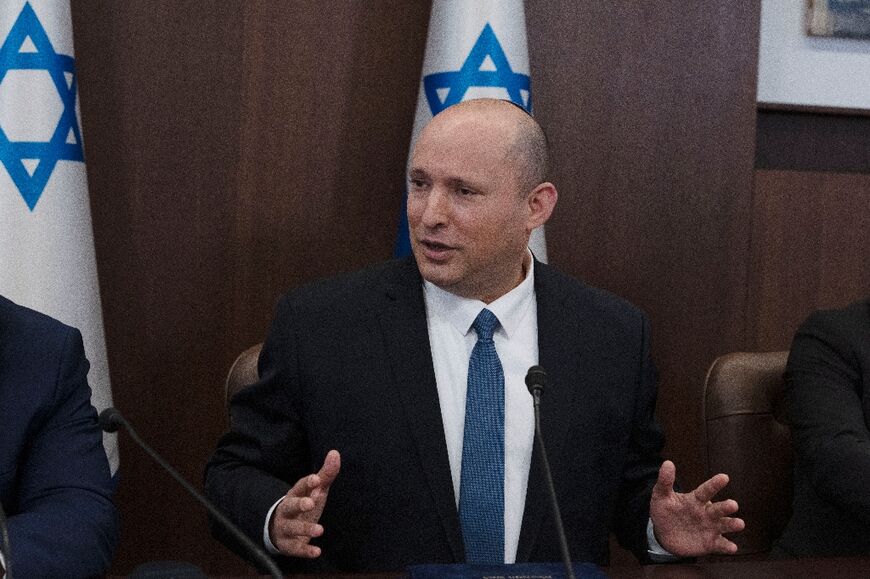 That pipeline project would take $1.5 billion and two to three years to complete, according to Israel's former energy minister Yuval Steizitz, now an opposition lawmaker.

Option three is known as the EastMed project, a proposal for a seafloor pipeline linking Israel with Cyprus and Greece.

Experts have, however, raised concerns about the cost and viability of the project, while Israel has said it would like to see Italy sign on.

A spokesperson for Elharrar, the Israeli energy minister, told AFP on Monday there have been talks since March to create an agreement or legal framework to enable Israeli gas exports to Europe via Egypt.

The neighbours technically remain at war but have agreed to US-mediated talks aimed at delineating the border to allow both countries to boost exploration.

Talks broke down last year but Israel has urged Lebanon to re-engage. 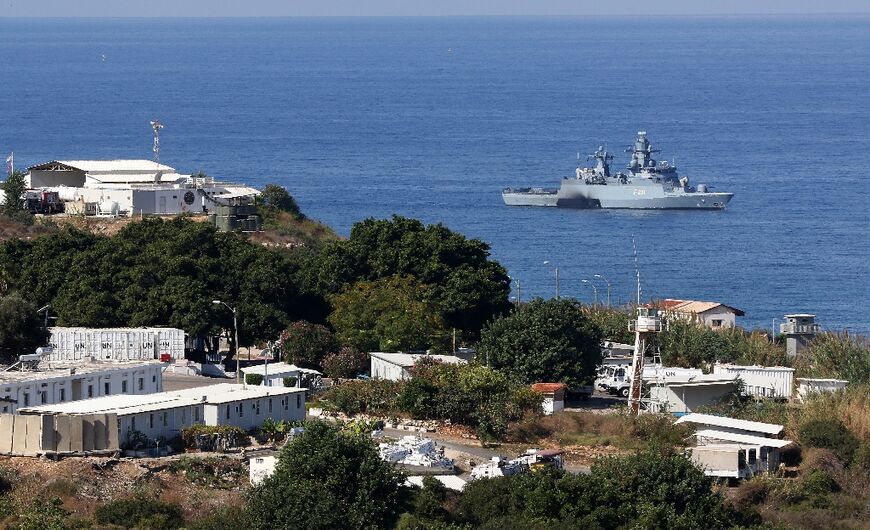 Israel countered that the area was located clearly south of the disputed zone.

The US envoy mediating the maritime border talks, Amos Hochstein, was due in Lebanon on Monday.