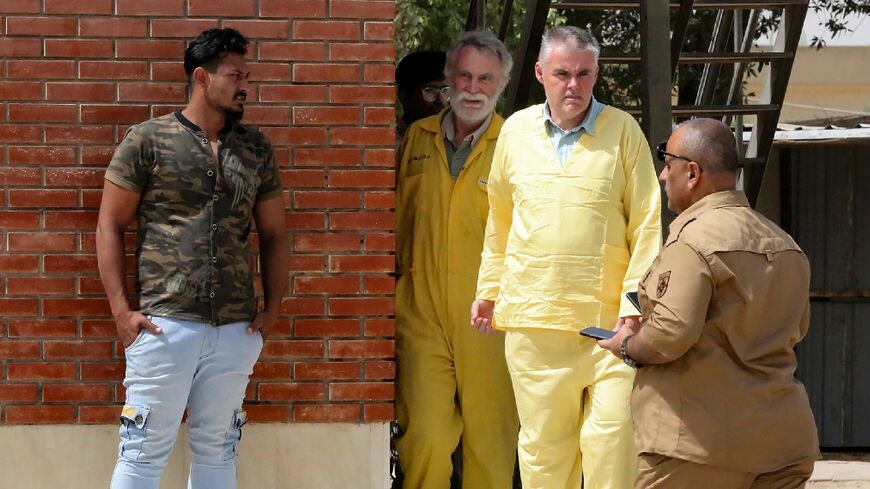 An Iraqi court on Monday jailed a British retiree for 15 years for trying to smuggle antiquities he found on holiday, a judgement his family called "tantamount to a death sentence".

His German co-defendant was acquitted.

The maximum penalty for the offence is death by hanging but the court decided on a lesser sentence for James Fitton, 66, "because of the advanced age of the accused," the judge said.

Fitton's lawyer said that he would appeal.

The court found "insufficient evidence" to convict co-accused Volker Waldmann, 60, who was visiting Iraq with Fitton on an organised tour when they were arrested in March at Baghdad airport.

War-ravaged Iraq's tourism infrastructure is almost non-existent but the country is timidly opening to visitors.

When the judge asked the men whether they were guilty or not guilty "of trafficking antiquities", each replied: "Not guilty." 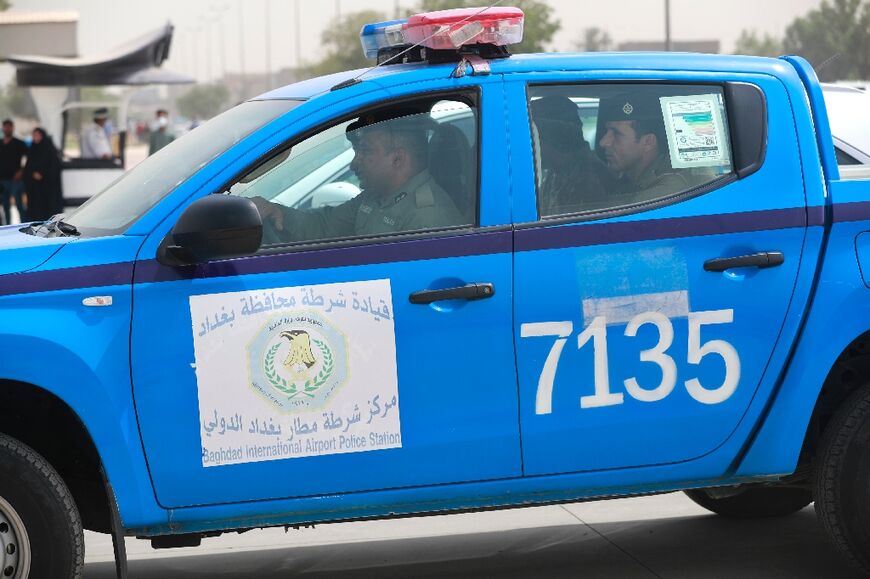 They appeared in court dressed in yellow prisoners' clothing, but not handcuffed, an AFP journalist at the hearing said.

They were charged under a 2002 law against "intentionally taking or trying to take out of Iraq an antiquity".

Fitton's son-in-law Sam Tasker, 27, told Britain's PA news agency that his family was devastated at the sentence, and was launching an appeal.

"We are absolutely shattered by this news," Tasker said. "For a man of Jim's age, 15 years in an Iraqi prison is tantamount to a death sentence."

Tasker also lambasted the British government for what he said was their "total lack of action in this case" to date.

"We are completely heartbroken that our own best efforts, a strong legal defence and constant campaigning, have led to this outcome," he added.

Fitton's MP, Wera Hobhouse, Liberal Democrat MP for Bath, said it was "a devastating outcome", and that the government had "failed to take action".

"There is now no other option but for the foreign secretary to intervene at a ministerial level," Hobhouse said, according to PA. 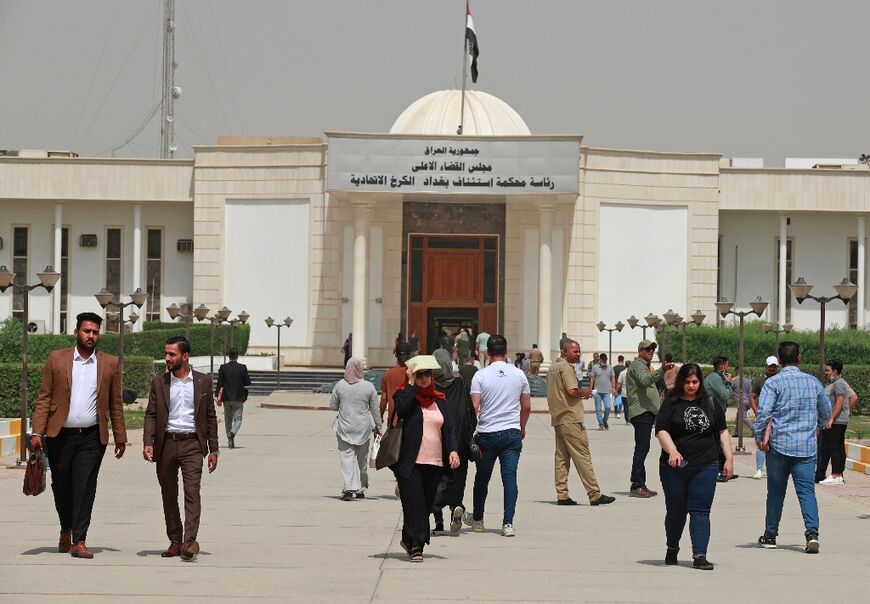 According to statements from customs officers and witnesses, Fitton's baggage contained about a dozen stone fragments, pieces of pottery or ceramics.

Waldmann, a Berlin psychologist, allegedly had two pieces but at the trial's opening on May 15 denied they were his.

When the judge asked Fitton why he tried to take the artefacts out of Iraq, he cited his "hobby" and said he did not mean to do anything illegal.

"I didn't realise that taking them was against the law," Fitton said, adding that some of the ancient sites were open and unguarded.

In his verdict the judge found that Fitton was "aware" that the location from where he collected the fragments was "an archaeological site" and that it was illegal to take them.

The judge concluded there was criminal intent.

In Waldmann's case, the judge accepted the defence argument that the German did not know the pieces from Fitton were antiquities.

The two men were not acquainted before their trip to Iraq.

They heard the verdict two weeks after court had adjourned to allow time for further investigations at the request of Waldmann's lawyer, Furat Kuba.

"We don't have any more details: what site do these pieces come from? What era, what civilisation do they date back to?" Kuba said at the time.