Syrians with hajj permits are once again crossing from northern Syria into Turkey on pilgrimage to Mecca after a two-year halt. 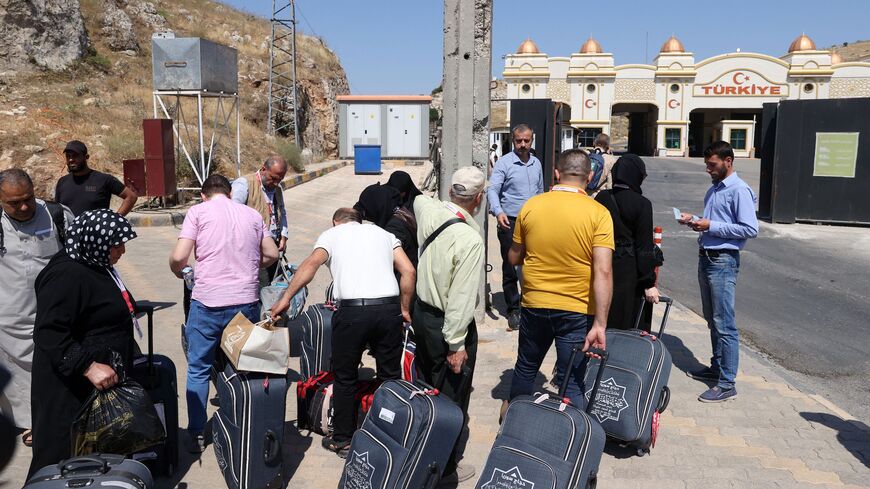 Syrian Muslim pilgrims approach the Turkish border at the Bab al-Hawa crossing on their way to attend the annual hajj pilgrimage in Saudi Arabia via Turkey, on June 23, 2022. - OMAR HAJ KADOUR/AFP via Getty Images 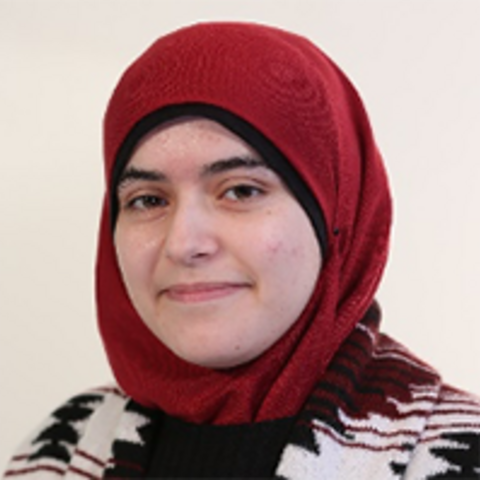 IDLIB, Syria — Pilgrims are leaving Idlib through the Bab al-Hawa border crossing between Syria and Turkey on their way to Mecca, Saudi Arabia, on pilgrimage running from July 7 through July 12. Two years ago, Saudi Arabia closed its doors to pilgrims from around the world as part of prevention measures against the coronavirus pandemic.

Although Saudi Arabia reduced Syria’s quota for the 2022 hajj season to 45% of the usual number, the pilgrimage season is seen as one of the few opportunities for the residents of northwestern Syria to leave the area, which is jammed between the Syrian government-controlled territories and the Turkish border. The route has been closed to passenger traffic since 2016, with Turkey receiving some 3.6 million Syrian refugees over the first five years of the war.

The area has rampant poverty and need for humanitarian aid, according to the United Nations.

About 2,000 people applied for permits for the hajj, a trip expected to cost an average of over $4,000 this year, according to the director of public relations at the Bab al-Hawa crossing, Mazen Alloush. He told Al-Monitor that this journey is sacred for many who spend years saving to go to Mecca.

The hajj issue is one of the few matters that remain under the purview of the Syrian opposition institutions.

After having been initially supported by the international community, the Syrian opposition appears to have lost ground to the Syrian government as its ties have normalized with other Arab countries. The opposition’s role seemed to have shrunk to meetings on finding a political solution to the war and managing services in the areas under Turkey’s control in northwest Syria.