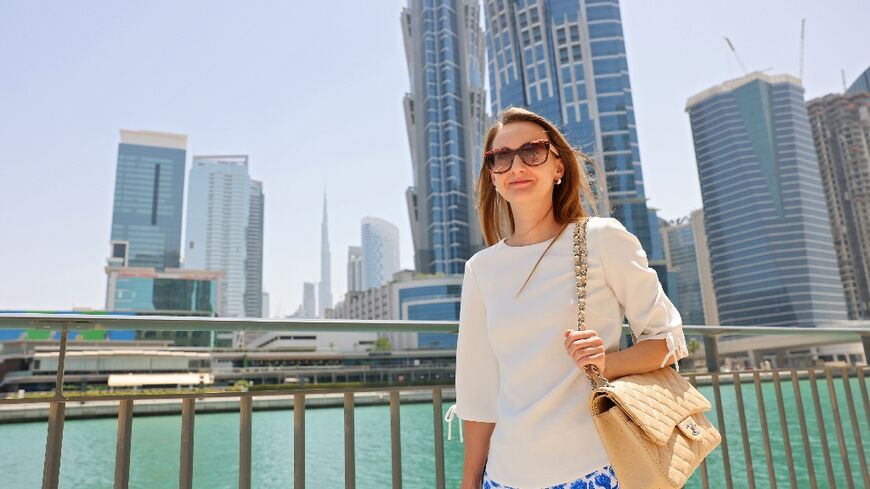 As the Ukraine war drags on, more and more Russian professionals are moving to Dubai, the business-friendly Gulf emirate that offers an escape from the impact of Western sanctions.

Entrepreneurs, lawyers and art dealers are among those flocking to the financial hub in the oil-rich United Arab Emirates, which frustrated Washington and other Western allies by refusing to join a UN Security Council vote condemning Russia's war.

The UAE, which has diplomatic and economic ties with both the United States and Russia, has long welcomed Russians whether they are middle-class or millionaires -- especially to Dubai, known as a playground of the rich.

The number of Russian entrepreneurs and start-ups has increased "tenfold" compared to last year in the International Free Zone Authority (IFZA), said Jochen Knecht, CEO of IFZA, one of Dubai's many free trade areas established to attract foreign investment.

"It actually started with IT companies, software companies, but now we see all types of companies -- art galleries, resale, and trade of spare parts," he said. "They are coming with employees, requiring office space and warehouses."

Knecht said Russian investors were "very welcome" in the UAE, where foreigners make up the majority of the approximately 10-million-strong population. 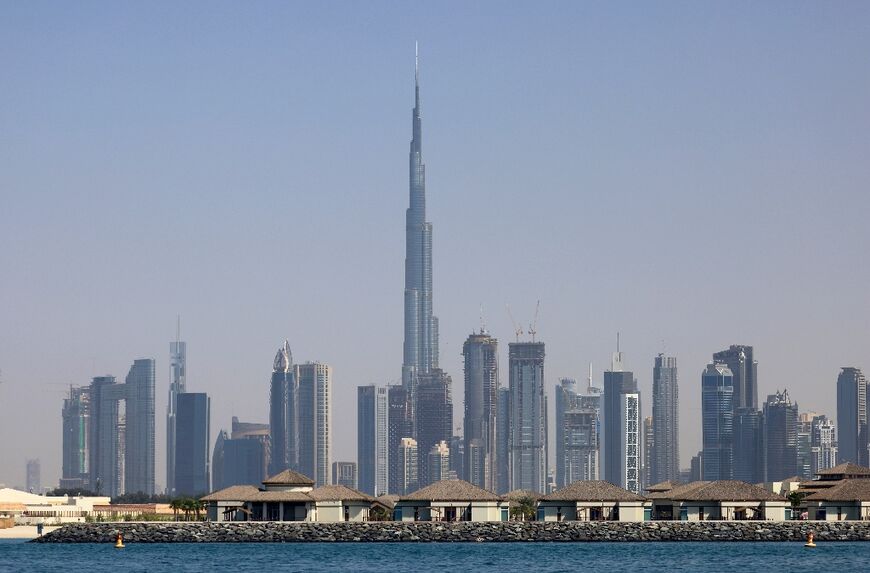 They are attracted by the ease of setting up a business, and the prospect of better opportunities as sanctions bite at home -- and a more welcoming environment as attitudes harden to Russians elsewhere.

Dubai is one of seven emirates in the UAE, whose advantageous tax system and strategic location between Europe and the rest of Asia have long made it attractive to business.

The city, with its luxury hotels and tourist facilities, is well known to Russians as a high-end destination for the wealthy, particularly those interested in real estate.

Among them are oligarchs, including Chelsea football club's former owner Roman Abramovich, who was house-hunting in Dubai in March, according to news agency Bloomberg. 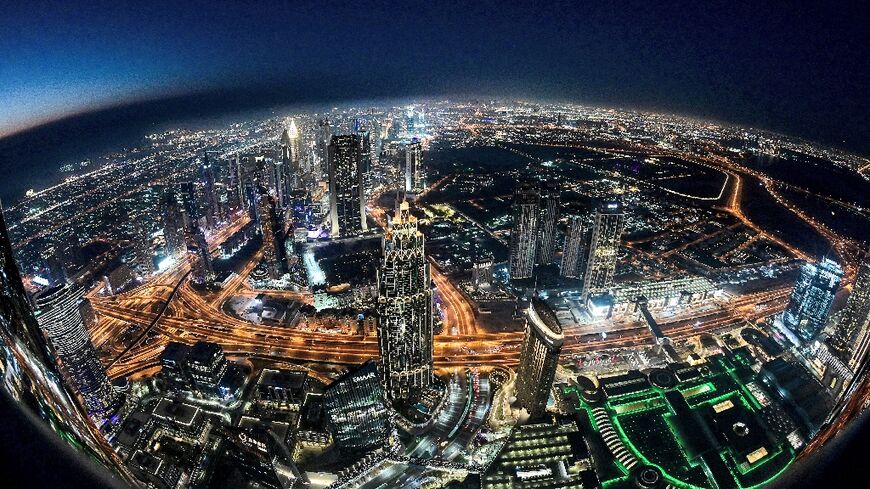 There are also "many Russian celebrities -- actors and singers -- who already owned properties here but who are now moving to Dubai, applying for the investor visas available", said Valeria Zolotco, of the real estate agency AX Capital.

Since the war in Ukraine erupted in February, the emirate has become a fallback base, and not only for millionaires.

Sanctions imposed on Moscow pose major challenges to Russian companies -- whether in terms of suppliers, customers, workforce or logistics.

Speaking in parliament in April, Russia's central bank governor Elvira Nabiullina warned of "difficulties" and the "structural transformation" of the Russian economy due to debilitating sanctions.

"Difficulties are appearing across all sectors, in both big and small companies," she said.

Daria Nevskaya, a partner at Russian law firm FTL Advisers, can attest to this.

"A lot of our clients, they have some difficulties trading with foreign countries," she said, referring to "normal" and unsanctioned firms seeking to set up base in a "neutral jurisdiction".

"I'm a lawyer working in international law. I think that soon there will be no international projects in Russia," said Nevskaya, who left Moscow to open an office in Dubai.

But for her, like many other Russian citizens, starting a new life elsewhere is not easy. 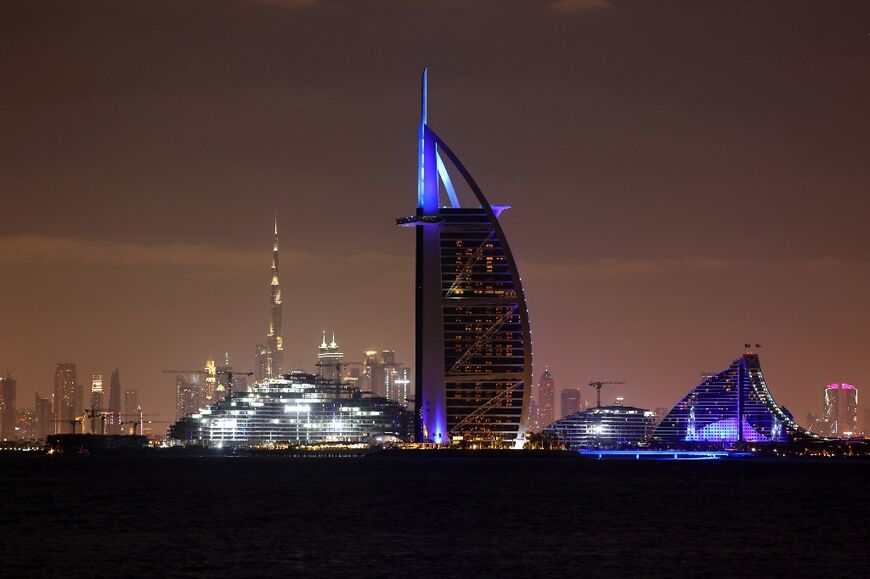 For over a month, Nevskaya said she has been trying to recover 5,000 euros that she transferred from Moscow to Dubai, but which became stuck in the financial system due to European bank restrictions.

"I don't consider this fair to me because I'm not a sanctioned person, and all my money was frozen in Russia," she said.

"We were not able to take a lot of money with us, we could take only $10,000 to live here for several months. It's not enough".

Global sanctions generally affect members of the upper middle class, who, unlike the oligarchs, rarely have alternate passports or foreign accounts, said Nevskaya.

But she said that she is grateful to be in Dubai, adding there are many "opportunities for business".

"I don't feel like a criminal here, I'm treated like a normal person," she said. "There's no anti-Russian sentiment."