Musk's takeover of Twitter has several implications for the Middle East, particularly Saudi Arabia and Turkey. 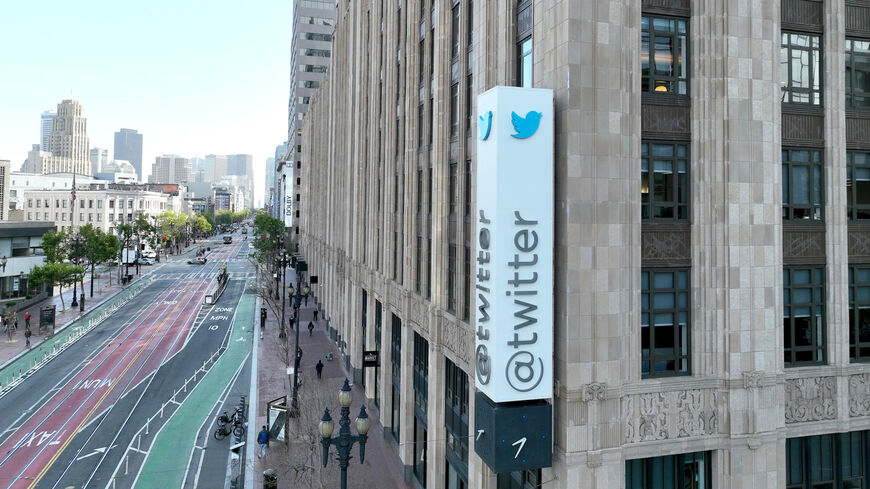 In an aerial view, a sign is seen posted on the exterior of Twitter headquarters on April 27, 2022, in San Francisco, California. - Justin Sullivan/Getty Images

A filing by Musk to the US Securities and Exchange Commission (SEC) today showed Qatar Holding LLC has invested $375,000,000 in Twitter. Qatar Holding LLC is owned by Qatar’s sovereign wealth fund the Qatar Investment Authority.

Why it matters:  Musk’s acquisition of Twitter last week has several implications for the Middle East. Saudi Prince Alwaleed bin Talal, who is one of Twitter’s biggest shareholders, will rollover his stock shares into a stake in Twitter as a private entity once Musk's acquisition is complete, per the SEC filing. Talal originally opposed Musk’s purchase of Twitter, but then said yesterday that Musk will be an "excellent leader" of the company.

Supporters of Turkish President Recep Tayyip Erdogan are also celebrating Musk’s move due to the friendship between the two over Turkey’s space program. Some in Turkey are concerned about the censorship of Turkish opposition voices on Twitter for the same reason.

Know more:  The cryptocurrency platform Binance has also invested $500,000,000 in Twitter, according to the SEC filing. Binance is one of the most popular cryptocurrency exchanges in Israel. Regulatory authorities in the country stopped trades on Binance in an effort to establish oversight over the Israeli crypto market.

Correction: this article was edited to reflect that Prince Alwaleed bin Talal will rollover his Twitter stock shares.