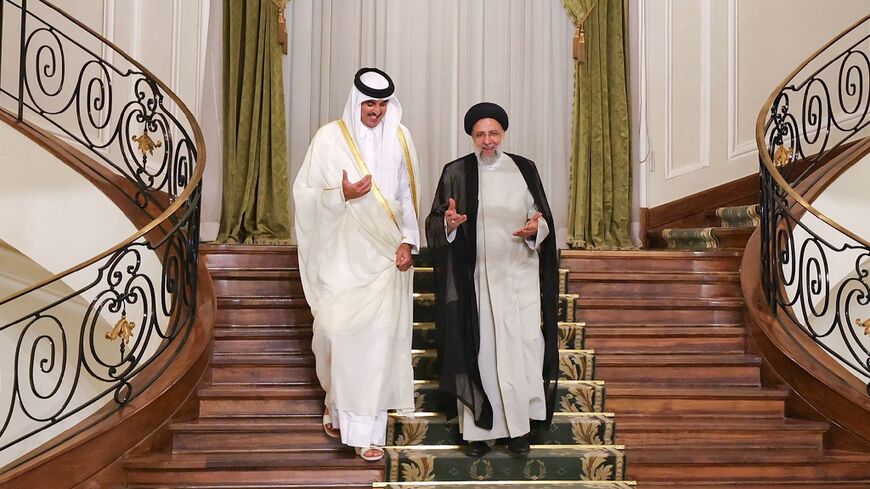 The emir of Qatar on Thursday accused Israel over the death of Al Jazeera journalist Shireen Abu Akleh during an Israeli army raid in the occupied West Bank.

"We must hold the perpetrators of this heinous crime accountable," the Qatari leader added.

Abu Akleh, a 51-year-old Palestinian-American, was shot dead on Wednesday as she covered the Israeli military operation in the Jenin refugee camp.

The Qatar-based pan-Arab television channel charged that the Israeli forces had killed her deliberately "in cold blood".

Israeli Prime Minister Naftali Bennett had said Wednesday it was "likely" Abu Akleh was killed by stray Palestinian gunfire, but Defence Minister Benny Gantz later conceded it could have been "the Palestinians who shot her" or fire from "our side".

Calls have mounted around the world for an independent investigation into the shooting.

But the Palestinians have turned down an Israeli offer to carry out a joint probe, saying they would investigate alone and share their findings.

The Iranian president also implicated Israel, the sworn enemy of the Islamic republic.

"We are certain that these crimes cannot bring security to the Zionist regime. To the contrary, they will only increase popular anger" towards Israel, Raisi said.