The quarterly results from airports in Abu Dhabi indicate that the air travel industry in the United Arab Emirates has recovered from the COVID-19 pandemic. 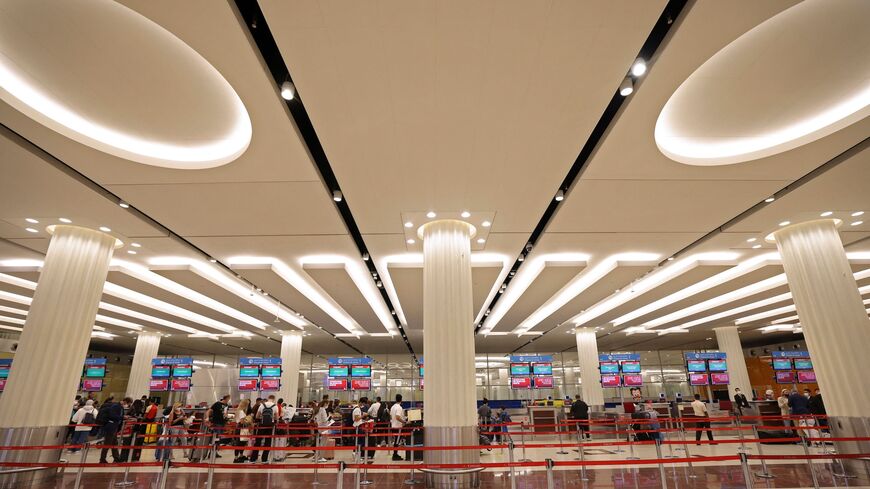 Airports in the province served 2,563,297 passengers during the first three months of 2022 — an increase of 218% from the same period in 2021. The airports logged 22,689 flights in the quarter, an increase of 38% from the previous year, reported the Emirates News Agency.

The organization’s CEO said that the removal of coronavirus-related restrictions helped boost traffic. The agency quoted Shareef Hashim Al Hashmi as saying, “There is no doubt that developments such as the relaxation of travel restrictions to and from India, the reopening of Australia and Singapore and the removal of mandatory PCR testing for passengers traveling to Abu Dhabi provided further lift.”

The following countries provided the most passengers during the first quarter of 2022:

Why it matters:  Gulf airlines experienced major losses as a result of the COVID-19 pandemic. Abu Dhabi’s Etihad Airways and Dubai’s Emirates were no exceptions. The UAE’s premier airlines began to recover last year, however. In August, Etihad reported that its cargo deliveries had returned to their pre-pandemic volumes. The following November, Emirates reported its revenues had increased 86% from the previous year.

The figures also indicate the importance of India-UAE relations. The UAE is the top tourist destination for Indian travelers. The two countries also have strong trade relations. More than three million Indian citizens live in the Emirates.

Know more:  Etihad Airways recently tested flights that require less fuel in an effort to improve its impact on the environment.