Palestinians warn against plans to weaken their UN agency 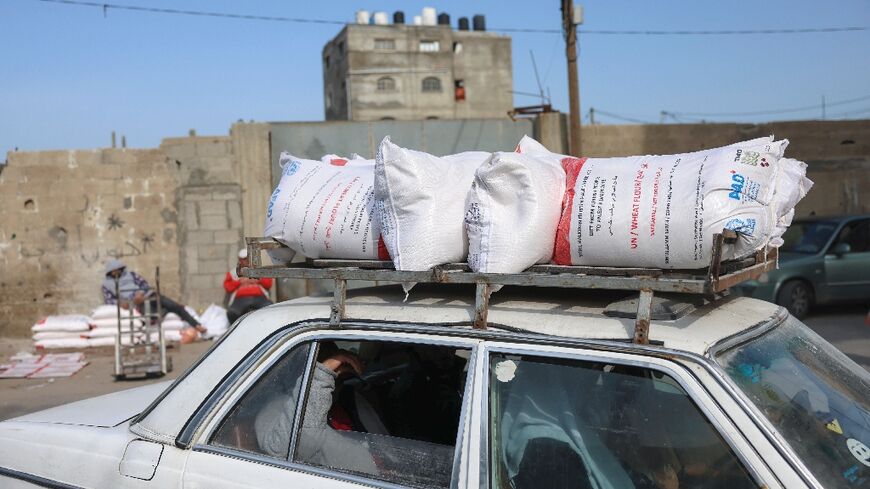 The UNRWA for Palestinian refugees is the only major UN body dedicated exclusively to one conflict and one people - MOHAMMED ABED
by Gareth Browne
May 2, 2022 — Ramallah (Palestinian Territories) (AFP)

A proposal by the UN agency for Palestinian refugees to delegate some services to other United Nations agencies has sparked outrage among Palestinians, who have warned of a plot to "dismantle" the body.

Established in 1949, a year after Israel was created, UNRWA is the only major UN body dedicated exclusively to one conflict and one people, and holds a symbolic role that experts say matches its importance as provider for Palestinian refugees.

The agency has long been a target of Israeli criticism, with accusations it has fuelled the conflict in part by teaching anti-Zionist messages at its schools.

UNRWA is "not just about the delivery of services", said Muhammed Shehada from the Swiss-based Euro-Mediterranean Human Rights Monitor.

"As long as UNRWA is there, it's a reminder that the international community has a responsibility to solve the issue of Palestinian refugees," he told AFP.

The agency tasked with assisting Palestinians who were forced from their homes during the war surrounding Israel's creation -- and their descendants -- has faced a funding crunch for years, regularly falling tens of millions of dollars short of its stated needs.

At first glance, the announcement last month by agency chief Philippe Lazzarini that UNRWA could ask other UN bodies to help with service delivery may have looked like a bland, bureaucratic cost-sharing plan.

Counting primarily "on voluntary funding from donors would not be reasonable" going forward, he said in a statement.

"One option that is currently being explored is to maximise partnerships within the broader UN system." 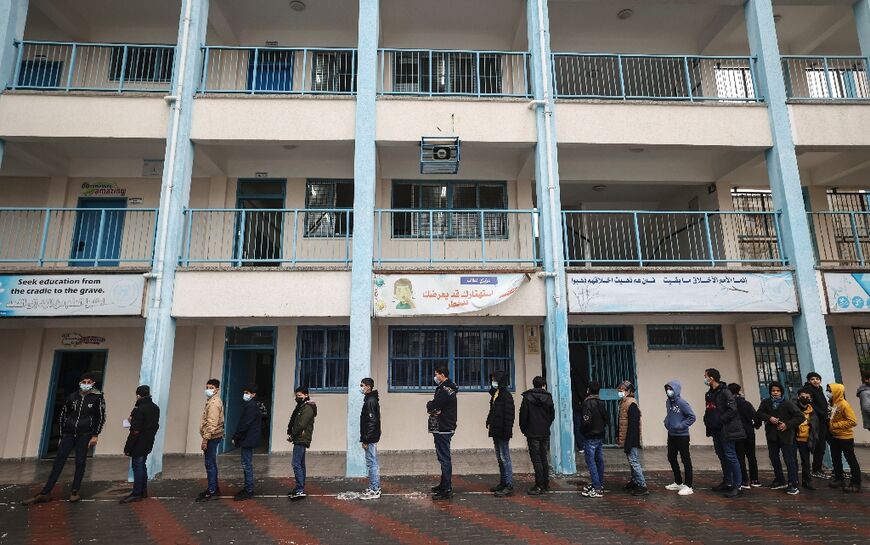 Palestinians saw those remarks as a potentially devastating blow to UNRWA's long-term mission.

Palestinian prime minister Mohammad Shtayyeh said the plan would "violate" the UN resolutions that set up UNRWA, while the Palestine Liberation Organization said refugees would be outraged.

Mohammad al-Madhoun, a senior official with the Islamist group Hamas, which controls the Gaza Strip, described the proposal as "an attempt to dismantle UNRWA as a prelude to ending its work".

With more than 30,000 employees and a budget of some $1.6 billion this year, UNRWA is a frontline provider of healthcare, education and other services to some 5.7 million Palestinian refugees spread across the Gaza Strip and the occupied West Bank as well as in Lebanon, Syria and Jordan. 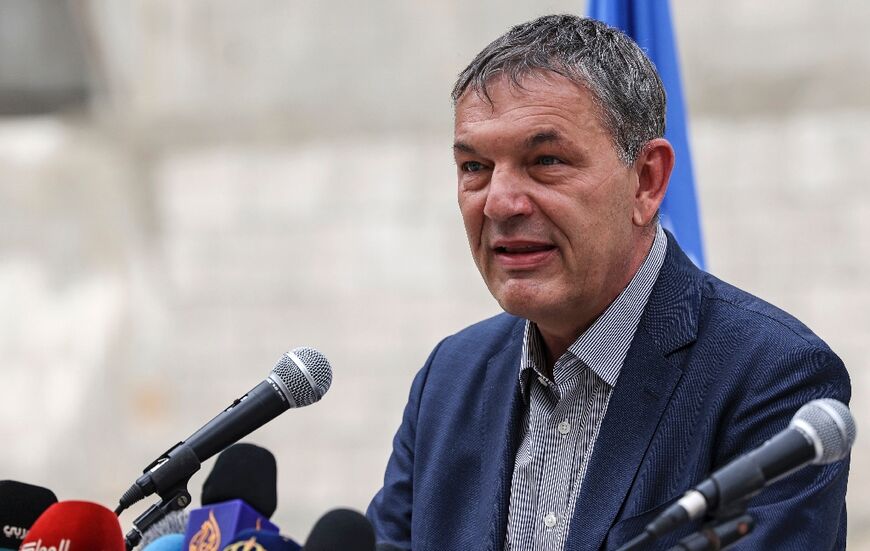 Former US president Donald Trump publicly sided with Israel in blasting UNRWA and cut off its funding.

The agency has firmly defended its school curriculum against pro-Israel critics, though Lazzarini told European Union lawmakers last year that problematic issues were being "addressed".

President Joe Biden's administration has since restored funding, but Lazzarini warned in November that UNRWA was facing an "existential threat" over budget gaps.

Agency spokeswoman Tamara Alrifai told AFP that this year would see another $100 million shortfall that could worsen given "the increased cost of commodities and food that the ongoing Ukraine crisis has provoked".

For Samer Sinijlawi, head of the Jerusalem Development Fund, which specialises in Palestinian humanitarian affairs, Lazzarini's proposal was in part an attempt to test "the Palestinian pulse" ahead of a 2023 UN General Assembly vote on renewing UNRWA's mandate. 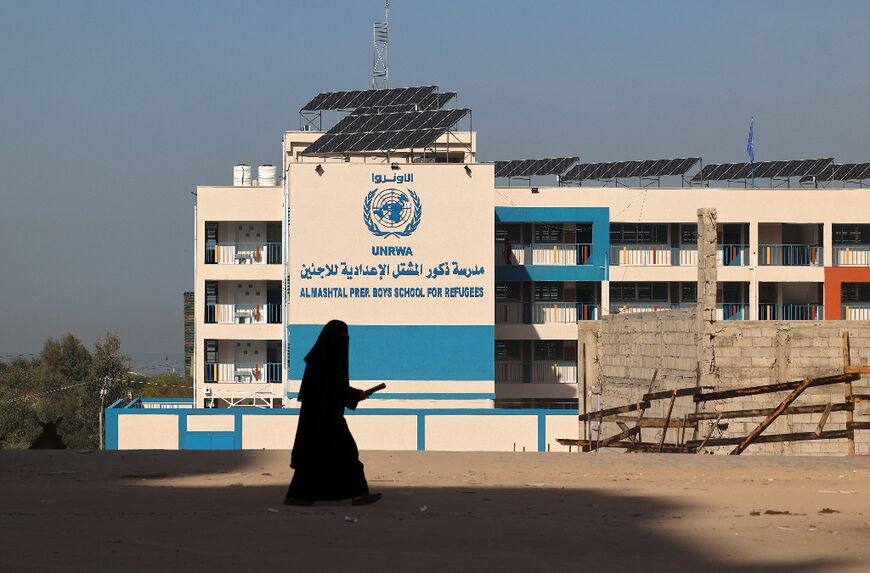 But it also gave "a green light" to countries that have been trying "to manipulate this mandate and gradually end the work of UNRWA", Sinijlawi told AFP.

He accused Lazzarini of overstepping his authority, arguing the Swiss national's job was not to consider scaling back UNRWA's work but rather to implement UN resolutions on Palestinian refugees, especially on the right of return.

Former agency spokesman Chris Gunness said that "even if UNRWA is dismantled or its services farmed out, Palestine refugees remain human beings with inalienable rights."

He stressed that while any blow to UNRWA's future could be perceived as a win for Israel, it would not mean that "Palestinian refugees and their right of return will magically evaporate".

But Shehada from Euro-Med Monitor argued that any "de-prioritisation" of the agency would be seen as diminishing "the Palestinian cause in general".