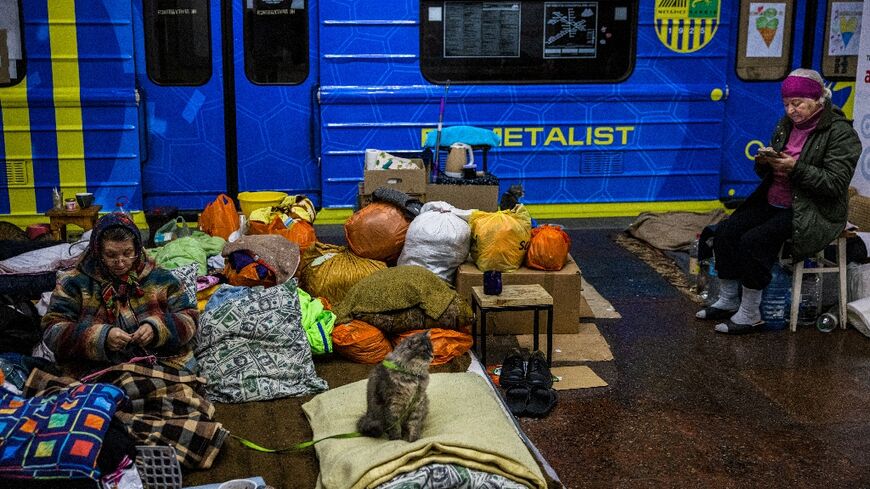 Russia's war in Ukraine has pushed the number of forcibly displaced people around the world above 100 million for the first time ever, the United Nations said on Monday.

"The number of people forced to flee conflict, violence, human rights violations and persecution has now crossed the staggering milestone of 100 million for the first time on record, propelled by the war in Ukraine and other deadly conflicts," said UNHCR, the UN Refugee Agency.

The "alarming" figure must shake the world into ending the conflicts forcing record numbers to flee their own homes, the UNHCR said in a statement.

UNHCR said the numbers of forcibly displaced people rose towards 90 million by the end of 2021, spurred by violence in Afghanistan, Burkina Faso, the Democratic Republic of Congo, Ethiopia, Myanmar and Nigeria.

Russia invaded Ukraine on February 24 and since then more than eight million people have been displaced within the country, while more than six million refugees have fled across the borders.

"One hundred million is a stark figure -- sobering and alarming in equal measure. It's a record that should never have been set," said UN High Commissioner for Refugees Filippo Grandi. 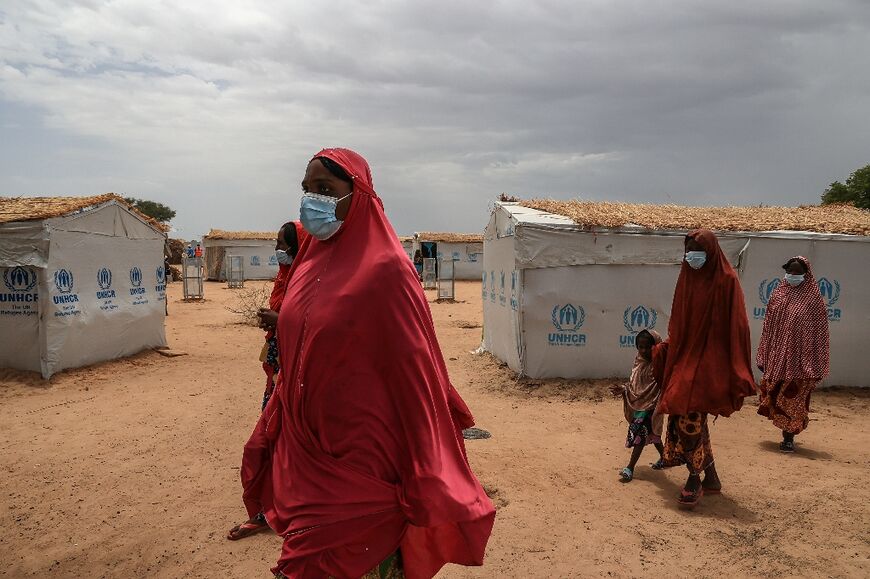 "This must serve as a wake-up call to resolve and prevent destructive conflicts, end persecution and address the underlying causes that force innocent people to flee their homes."

The 100 million figure amounts to more than one percent of the global population. Only 13 countries have a bigger population than the number of forcibly displaced people in the world.

The figures combine refugees, asylum-seekers and more than 50 million people displaced inside their own countries.

"The international response to people fleeing war in Ukraine has been overwhelmingly positive," said Grandi. 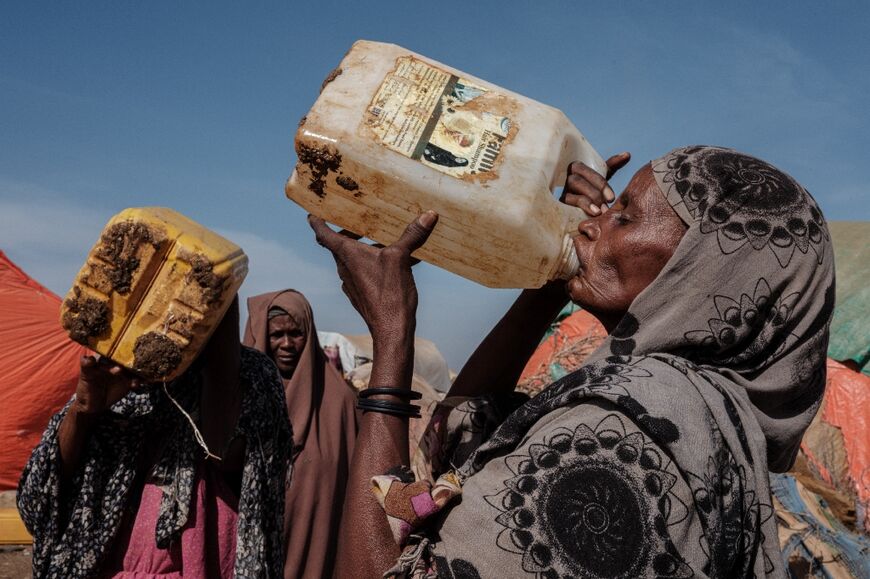 "Compassion is alive and we need a similar mobilisation for all crises around the world. But ultimately, humanitarian aid is a palliative, not a cure.

"To reverse this trend, the only answer is peace and stability so that innocent people are not forced to gamble between acute danger at home or precarious flight and exile."

UNHCR will provide the full data on forced displacement in 2021 in its annual Global Trends Report, due for release on June 16.

More than two years on since the start of the Covid-19 pandemic, at least 20 countries still deny access to asylum for people fleeing conflict, violence, and persecution based on measures to clamp down on the virus. 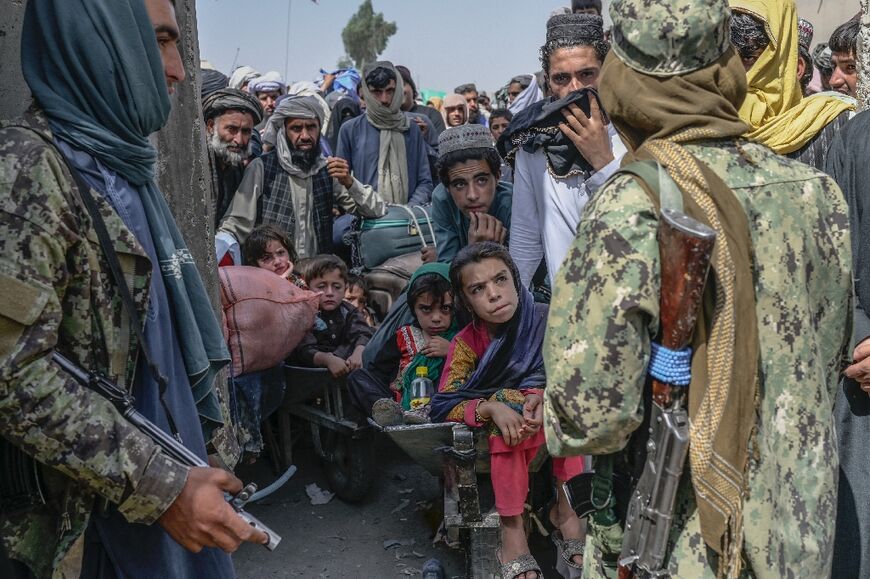 Grandi called on May 20 for those countries to lift any remaining pandemic-related asylum restrictions, saying they contravene a fundamental human right.

"I am worried that measures enacted on the pretext of responding to Covid-19 are being used as cover to exclude and deny asylum to people fleeing violence and persecution," he said.

A joint report last week by the Internal Displacement Monitoring Centre (IDMC) and the Norwegian Refugee Council (NRC) said around 38 million new internal displacements were reported in 2021. Some of those were by people forced to flee multiple times during the year. 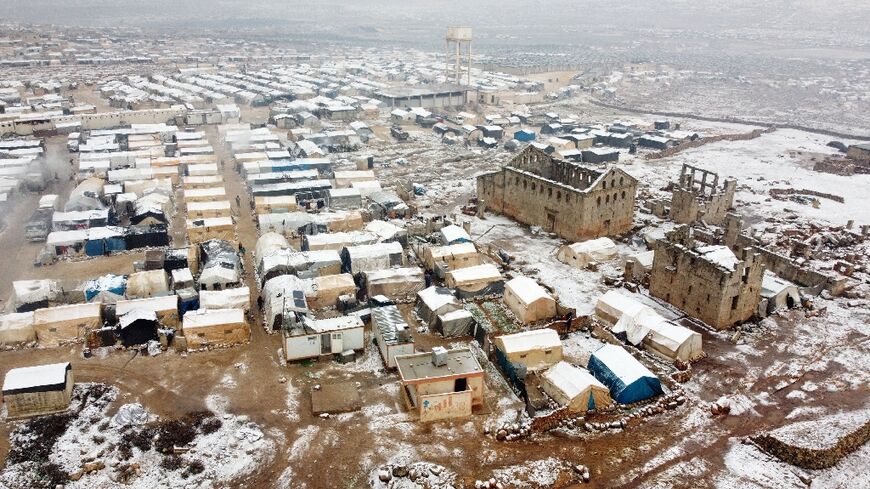 The figure marks the second-highest annual number of new internal displacements in a decade after 2020, which saw record-breaking movement due to a string of natural disasters.

"Today's sobering 100 million displacement figure is indisputable proof that global leaders are failing the world's most vulnerable people on a scale never before seen," NRC secretary-general Jan Egeland said in a statement.

"We are witnessing an unprecedented plague of human suffering."

He said the aid system would not be able to support 100 million people in need without more resources.

"It is twice the number of people compared to a decade ago, without a doubling of funding to match it," Egeland said.

Natural disasters continued to account for most new internal displacement, spurring 23.7 million such movements in 2021.