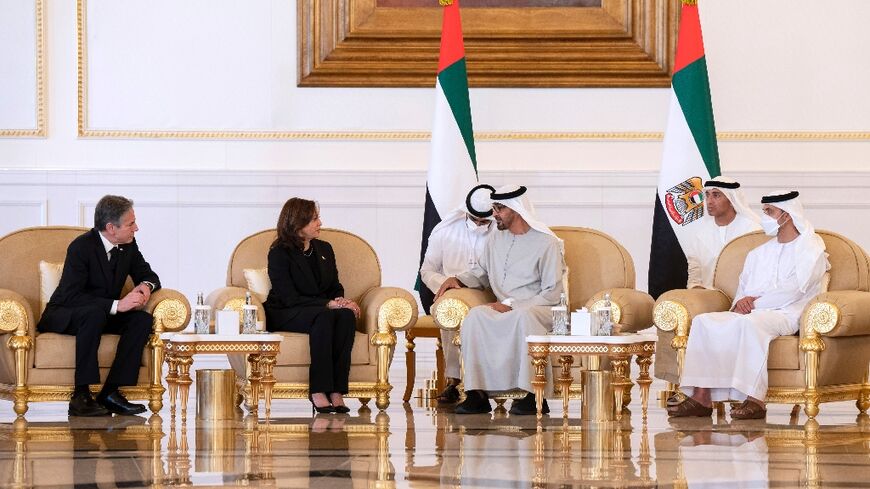 US Vice President Kamala Harris and US Secretary of State Antony Blinken offered their condolences to Sheikh Mohamed bin Zayed al-Nahyan, President of the UAE - -
by Giuseppe CACACE
May 16, 2022 — Abu Dhabi (AFP)

US Vice President Kamala Harris on Monday led a high-level delegation to meet the United Arab Emirates' new president, who takes over after his half-brother's death, following months of strained ties between Washington and the oil-rich Gulf state.

Sheikh Mohamed bin Zayed Al Nahyan or "MBZ", for years the de facto ruler, was chosen as president on Saturday, a day after the death of his long-ailing half-brother, former leader Sheikh Khalifa.

Harris said the UAE was a "friend and partner", as she congratulated Sheikh Mohamed on his election and expressed Washington's condolences.

World leaders have flocked to Abu Dhabi to pay their respects, demonstrating the rising prominence of the major oil exporter after the decline of some of the Middle East's traditional powers. 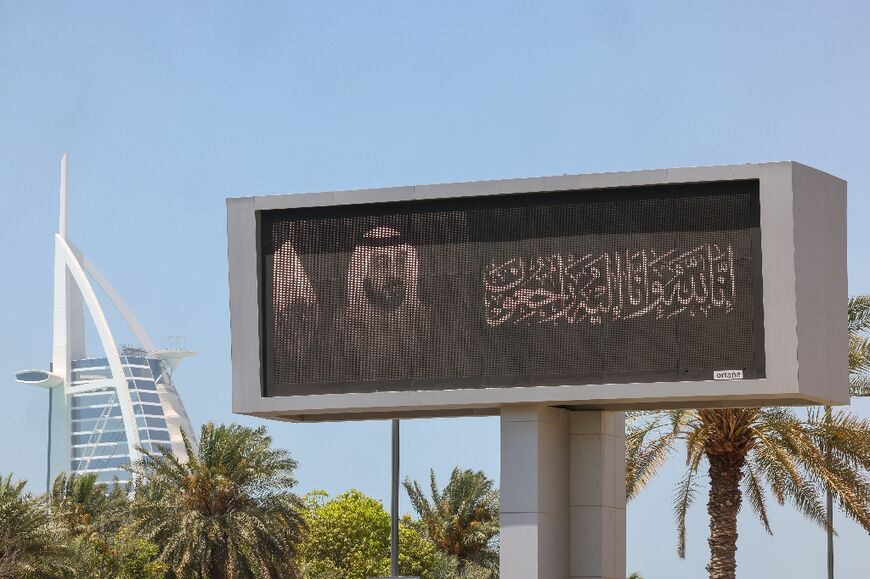 The high-level US visit appears intended to repair a relationship that has deteriorated since Biden replaced Donald Trump in the White House in January 2021.

Ties have soured over issues including Abu Dhabi's refusal to condemn Russia's invasion of Ukraine and Washington's reopening of nuclear talks with Iran, long accused by Gulf states of creating regional chaos.

Yousef al-Otaiba, the Emirati ambassador to the US, admitted in March that relations were going through a "stress test". 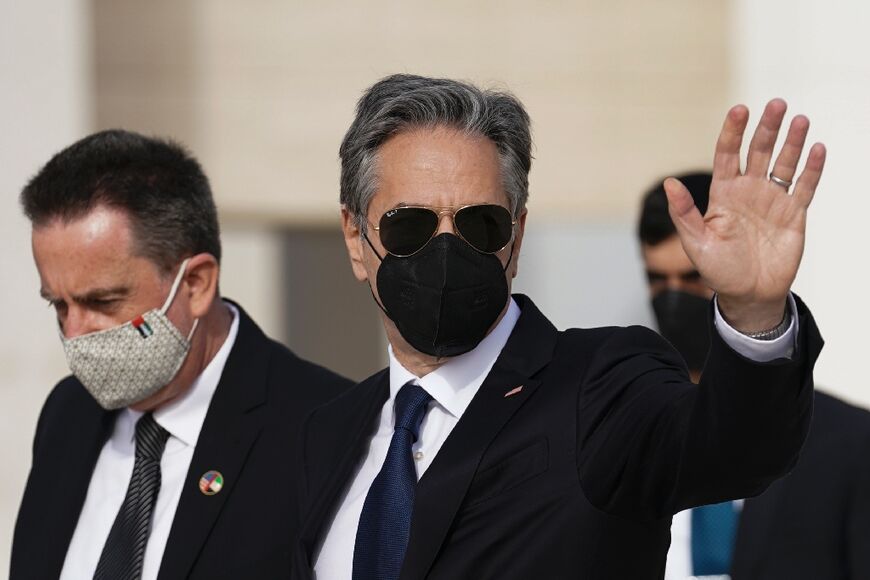 Blinken, who arrived in Abu Dhabi early Monday morning ahead of the delegation, offered his "warm congratulations" to Sheikh Mohamed on becoming president.

"He will carry on the legacy of Sheikh Khalifa bin Zayed. I look forward to continuing our two peoples' close cooperation," Blinken tweeted on Sunday.

John Kerry, the special presidential envoy for climate, and Brett McGurk, the National Security Council coordinator for the Middle East and North Africa, were also in the US team.

The UAE hosts US troops and has been a strategic partner to Washington for decades, but it has recently also grown closer to Russia economically and politically.

After a period of cosier ties under Trump, Biden shifted to a tougher stance on human rights and arms deals.

Relations were further strained when the UAE abstained from voting on a UN Security Council resolution demanding a Russian withdrawal from Ukraine.

Abu Dhabi has also shown no interest in increasing oil production after prices were sent sky-rocketing by the Russian invasion. 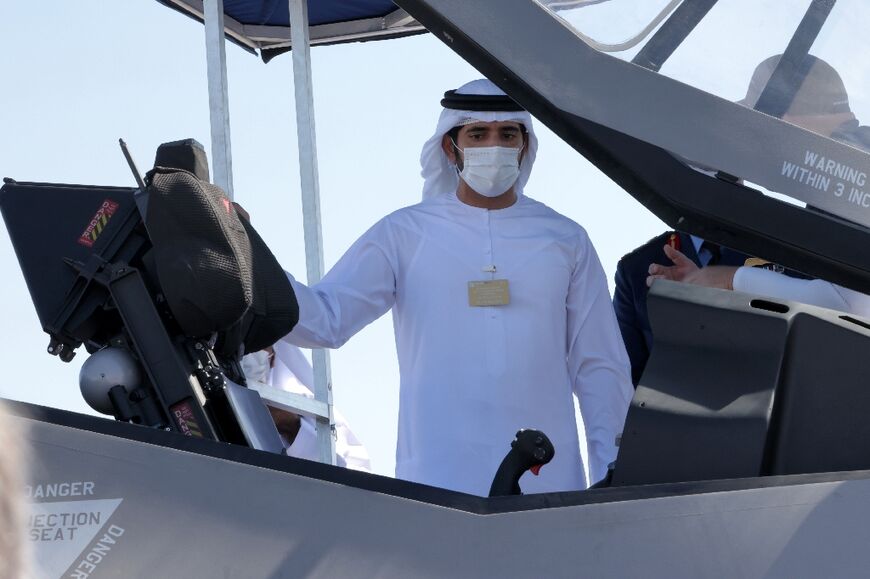 It has repeatedly urged Washington to "support re-designating" Yemen's Iran-backed Huthi rebels as a "foreign terrorist organisation" -- a label imposed by Trump but rescinded by the Biden administration.

The UAE is part of the Saudi-led military coalition that has been fighting for Yemen's internationally recognised government in a civil war against the Huthis since 2015.

In December, the UAE threatened to scrap its mega-purchase of US F-35 fighter jets, protesting stringent conditions set by Washington.

In January, three oil workers were killed in a Huthi drone and missile attack on Abu Dhabi. US forces based there fired Patriot interceptors to help thwart a further attack.