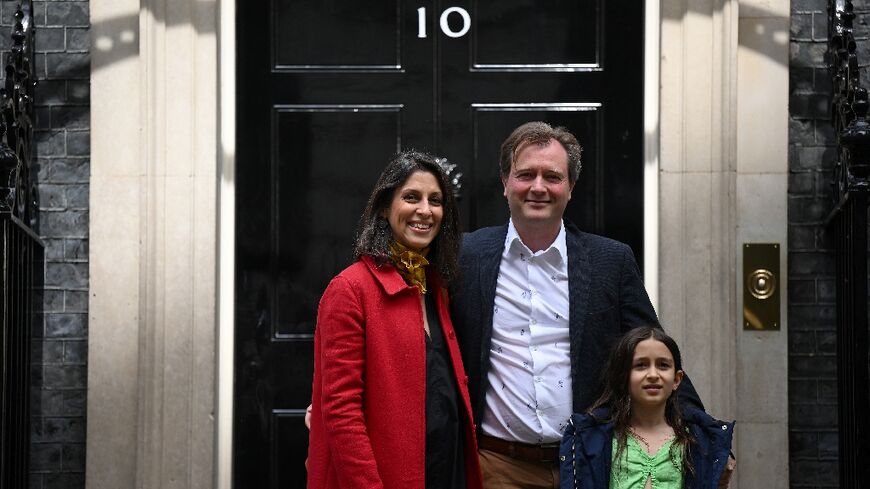 A British-Iranian woman freed after six years' imprisonment in Tehran rebuked Prime Minister Boris Johnson in person on Friday after his loose language was used against her by the Islamic regime.

Nazanin Zaghari-Ratcliffe finally returned home in March along with a fellow dual national, after Britain agreed to pay a longstanding debt to Iran.

Johnson was accused of lengthening her ordeal when, as foreign secretary in 2017, he wrongly claimed that she had been training journalists at the time of her arrest in 2016.

Zaghari-Ratcliffe worked as a project manager for the Thomson Reuters Foundation, the philanthropic arm of the news agency, and was arrested on a visit to see family, accused of plotting to overthrow the regime.

Johnson later withdrew the comment and apologised, but it had a "lasting impact" and was exploited by Iranian interrogators to make further false accusations, Zaghari-Ratcliffe told the prime minister.

Her words at an hour-long meeting in 10 Downing Street were relayed by husband Richard Ratcliffe, briefing reporters afterwards.

Zaghari-Ratcliffe declined to speak to the media herself. Asked if Johnson had apologised in the meeting, Ratcliffe said: "Not specifically."

The couple's London MP, Tulip Siddiq from the opposition Labour party, joined the meeting and said Johnson "looked quite shocked" when he was challenged by Zaghari-Ratcliffe.

"She was sitting next to the prime minister, and she told him very clearly and categorically that his words had had a big impact on her and that she had lived in the shadow of his words for the best part of four-and-a-half years," Siddiq said.

Ratcliffe stressed that "it wasn't an abrasive meeting" and it was "undeniable" that Johnson regretted his past words. 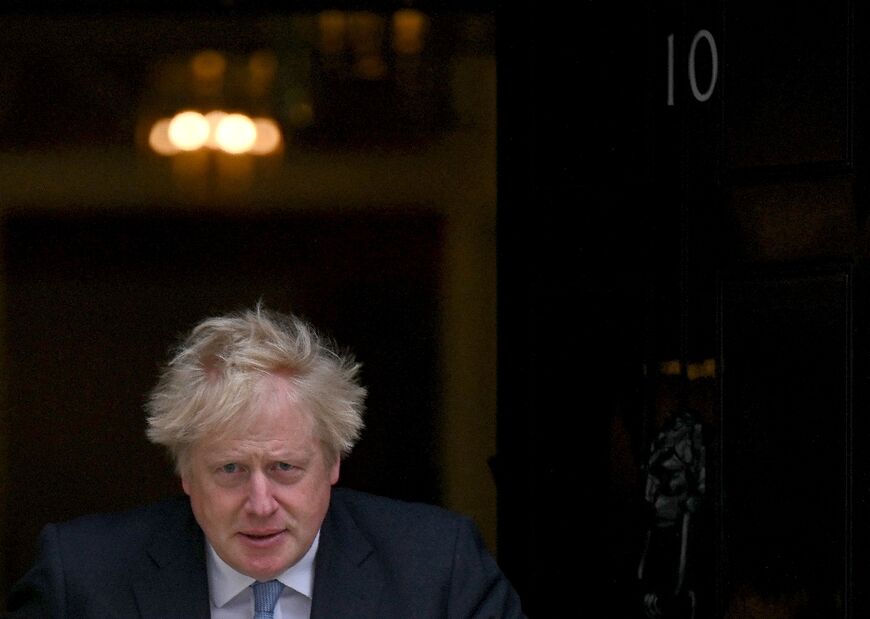 The accountant, who became the public face of the campaign for his wife's release, went on a three-week hunger strike outside the Foreign Commonwealth and Development Office which ended in November.

He said he was happy to be "fatter" now after the end of his family's long ordeal.

Downing Street declined to give an account of the "private" meeting but ahead of it, Johnson's spokesman said all blame for Zaghari-Ratcliffe's ordeal lay with Iran.

"I think it is important to remember that it was the Iranian government who were responsible for her unfair detention, and the decision to release her was always in their gift," he said.

Tahbaz holds British, US and Iranian citizenship, and his UK-based daughter says he has been "abandoned" by the government in London.

Zaghari-Ratcliffe further pressed the plight of two French nationals newly detained in Iran, and an Iranian-Swedish academic who is on death row for alleged espionage.

She also urged Johnson to give evidence to a UK parliamentary enquiry that is looking into why it took so long for the government to repay the debt, dating from the 1970s, and win her release.