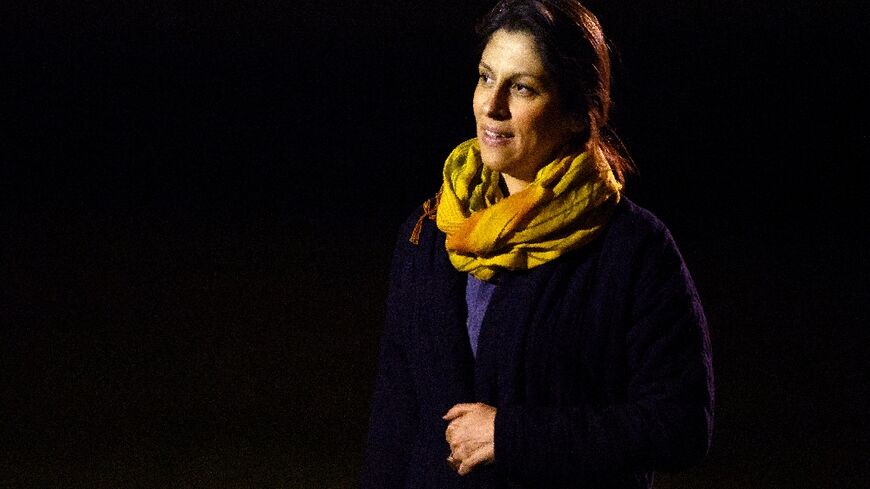 British-Iranian Nazanin Zaghari-Ratcliffe said in an interview on Monday that she was forced to sign a last-minute false confession before she was freed after six years' imprisonment in Tehran.

Zaghari-Ratcliffe, 43, returned home in March along with a fellow dual national, after Britain agreed to pay a longstanding debt to Iran.

She was imprisoned for allegedly plotting to overthrow the Iranian government and for propaganda against Iran, charges she has always denied.

Zaghari-Ratcliffe told the BBC that she was coerced into signing a confession to the alleged crimes in the presence of a British diplomat who said nothing.

"I was made to sign the forced confession at the airport in the presence of the British government," Zaghari-Ratcliffe said.

"They told me that they have been given the money. So what is the point of making me sign a piece of paper which is incorrect. It's a false confession."

Zaghari-Ratcliffe said the Iranian Revolutionary Guards filmed her signing the confession because "they enjoy showing how scary they are".

She stressed that such false confessions "have no value. They are just propaganda for the Iranian regime to show how scary they are and they can do whatever they want to do".

"Why would I sign something? I have been trying very, very hard for the past six years to say I have not done it," she added.

Zaghari-Ratcliffe worked as a project manager for the Thomson Reuters Foundation, the philanthropic arm of the news and data agency, and was arrested on a visit to see family with her young daughter.

Morad Tahbaz, an environmental campaigner who holds British, US and Iranian citizenship, was supposed to be released under house arrest at the same time was freed but he was swiftly returned to prison.

His UK-based daughter says he has been "abandoned" by the government in London.