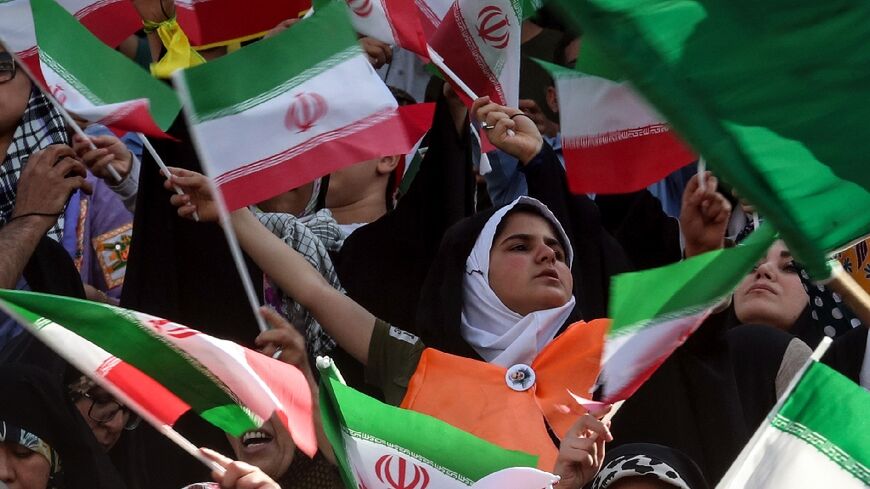 Iran said Thursday an engineer was killed in an "accident" at a defence research unit in an area near Tehran that hosts a military complex previously scrutinised by the UN nuclear watchdog.

The incident late Wednesday came days after a colonel in the Revolutionary Guards, the ideological arm of Iran's military, was shot dead near his home in east Tehran.

Iran's arch foe Israel told the United States it was behind the operation, The New York Times reported. Iranian officials had blamed agents of the US and its allies for the "assassination", the most high profile inside Iran since 2020.

On Thursday, Guards commander Hossein Salami said that the killing "will be responded to... Our enemies should wait," without naming who they were.

"These acts of bragging will change nothing ... whether they announce it (the responsibility) or not, we will carry out our plans and will do our work," he added in televised remarks.

Iran's defence ministry, for its part, said it was investigating Wednesday's "accident" at the research unit in the Parchin area, southeast of Tehran.

"In an accident that took place in one of the research units of the defence ministry in the Parchin area, engineer Ehsan Ghadbeigi was martyred and one of his colleagues injured," the ministry said.

"Investigations into the cause of this accident are underway."

The Parchin complex is alleged to have hosted past testing of conventional explosives that could be used to detonate a nuclear warhead, something Iran has repeatedly denied.

The site came under renewed scrutiny by the International Atomic Energy Agency (IAEA) in 2015 when Tehran reached a landmark deal with major powers under which it agreed to curb its nuclear activities under UN supervision in return for the lifting of international sanctions.

Iran had previously denied the IAEA access to Parchin, insisting it was a military site unrelated to any nuclear activities, but the agency's then chief, the late Yukiya Amano, paid a visit.

In June 2020, a gas tank explosion in a "public area" near the complex shook the capital, 30 kilometres (20 miles) away, but caused no casualties, the defence ministry said at the time.

Iran's nuclear programme has been the target of a campaign of sabotage, cyberattacks and assassinations of key scientists that it has blamed on Israel.

Iran has consistently denied any ambition to develop a nuclear weapon, insisting its activities are entirely peaceful.

On Sunday, assailants on motorcycles killed Guards colonel Sayyad Khodai with five bullets as he sat in his car outside his home.

The Guards described Khodai as a "defender of the sanctuary", a term used for anyone who works on behalf of the Islamic republic in Syria or Iraq.

On Wednesday, the New York Times reported that Israel had told the US it was responsible for the killing.

Israel had told US officials that the killing was meant as a warning to Iran to halt the operations of a covert group within the Quds Force -- the foreign operations arm of the Revolutionary Guards, according to the report.

The murder came as talks between Iran and major powers on restoring the troubled 2015 nuclear deal remain stalled.

One of the main sticking points is Tehran's demand for the Guards to be removed from a US terrorism blacklist -- a request rejected by Washington.