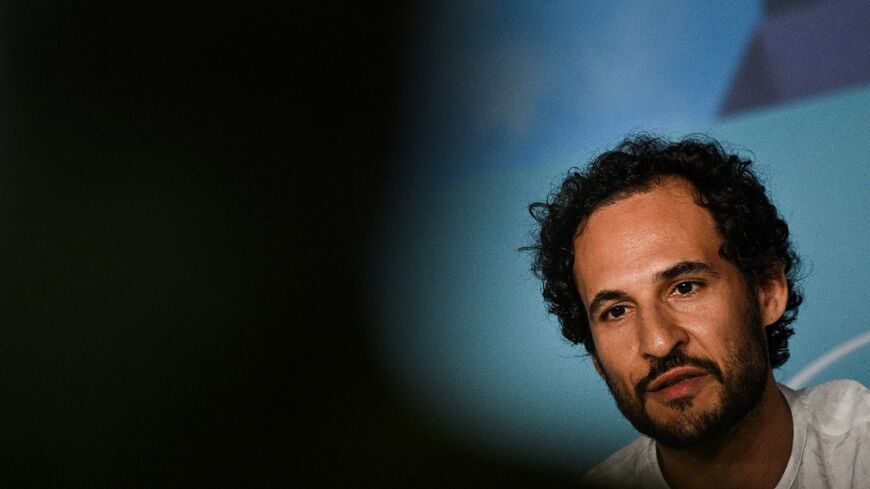 An Iranian director, who unsettled Cannes with a film about a serial killer "cleansing" the holy city of Mashhad of prostitutes, on Monday criticised the way women are represented in Iranian films.

Ali Abbasi, whose film "Holy Spider" is in the race for the Palme d'Or at the French Riviera film fest, said any serious movie that manages to get made in the Islamic Republic "is a miracle".

But the country's film-makers "have been presenting a parallel reality of Iran in the past 50 years", he told reporters.

"In this parallel reality, women sleep with all their clothes on. They always have five metres of cloth around their head... They never fart or have sex or touch anyone. They barely walk. A kiss on the cheek -- you cut to a flower in the wind.

"That is not an inspiration to me. It shouldn't be," he added.

Despite restrictions, Iranian cinema has had remarkable success internationally -- not least director Asghar Farhadi, who has won two Oscars and is on this year's jury at Cannes.

Abbasi, who was born in Iran but now lives in Denmark, said he asked permission to film in Mashhad, home to the holiest shrine in Shiite Islam.

He was even willing to accept restrictions -- which include a ban on filming women without a headscarf -- but eventually realised the Islamic authorities would never agree.

The crew was also prevented from filming in Turkey and ultimately shot the film in Jordan.

Abbasi told AFP that if Iranian censors had a problem with the graphic violence, drug use and prostitution in his film, they have "a problem with reality, not with me".

The film is inspired by the true story of a working class man who killed prostitutes in the early 2000s and became known as the "Spider Killer".

"Holy Spider" suggests there was little official pressure to catch the murderer, who ends up a hero among the religious right. 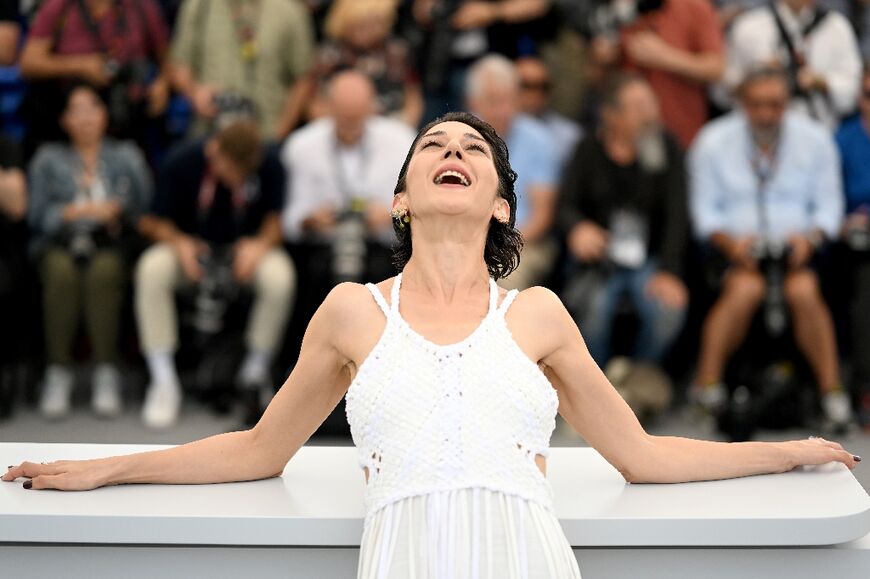 In the film, a journalist from Tehran who helps solve the case is herself a victim of lascivious rumours and male predation.

The story bears similarities to the real-life experience of the actress playing her, Zar Amir Ebrahimi, who was forced into exile in 2006 after a smear campaign around her love life.

She told the press conference she was inspired by her real journalist friends in Iran.

"I know the difficulties they face every day," she said. "Many of my journalist friends, especially women, left Iran just after me."

Abbasi insisted the film should not be seen as controversial.

"Everything shown here is part of people's everyday life. There is enough evidence that people in Iran have sex, too. There's ample evidence of prostitution in every city of Iran," he said.