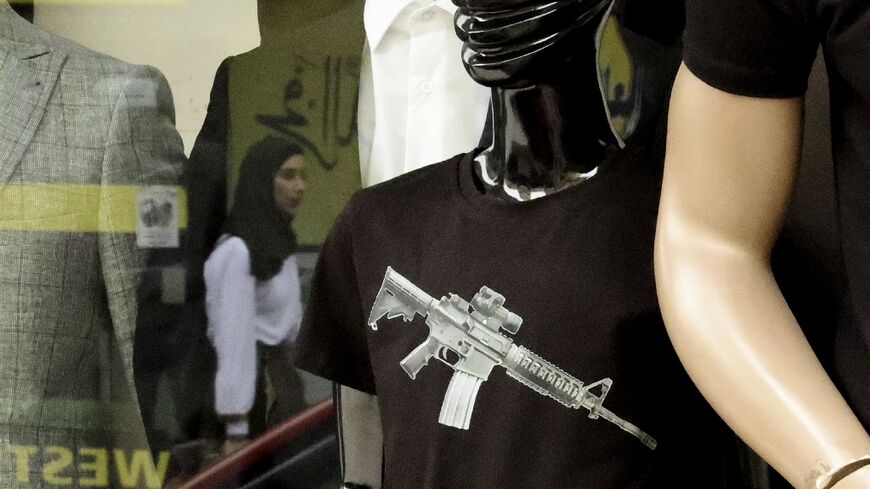 Designer militancy -- shopkeepers in the West Bank say T-shirts emblazoned with an M16 rifle logo have been flying off the shelves as Palestinian consumers display their support for armed resistance in the face of the latest Israeli crackdown - ABBAS MOMANI
by Gareth Browne and Hossam Ezzedine
April 21, 2022 — Ramallah (Palestinian Territories) (AFP)

Recent deadly attacks by Palestinians have shown a shift in the dynamics of militancy in the West Bank, as armed factions play less of a role and individual grievances trump ideology, analysts say.

At a bustling market in the Palestinian political headquarters of Ramallah, customers clamour to get their hands on the latest hot trend.

This season, it is T-shirts printed with an M16 rifle.

Clothing store manager Ahmed Abu Hamza said he has sold 12,000 of the shirts in the past week.

"The demand is terrifying," he told AFP.

"It's the recent conditions in Palestine, especially Jenin," a militant hotbed in the northern West Bank that has seen a wave of arrests by the Israeli army, the 40-year-old said.

It was with an M16 rifle that gunman Dhia Hamarshah rampaged through the Tel Aviv ultra-Orthodox suburb of Bnei Brak late last month, killing five people.

That was one of four attacks by Palestinians and Arab-Israelis since late March that have left 14 people dead.

Over the same period, a total of 23 Palestinians have been killed across the West Bank.

But while armed factions -- from the Islamist Hamas movement to the secular Fatah party of president Mahmud Abbas -- have long dominated Palestinian militancy, analyst Jihad Harb said the dynamics are changing.

"Today there is a new post-factional generation, and they are the ones who are taking the initiative," he told AFP.

"The factions are no longer a revolutionary model, and operations today are motivated by revenge -- revenge for a father, brother or a friend, or revenge for any Palestinian who was killed."

Harb and others also pointed to social and economic grievances as motivating factors.

Three main militant groups are present in the West Bank -- Fatah's armed wing the Al-Aqsa Martyrs brigade, Hamas, which rules the Gaza Strip, and Islamic Jihad, a group with close ties to Iran. 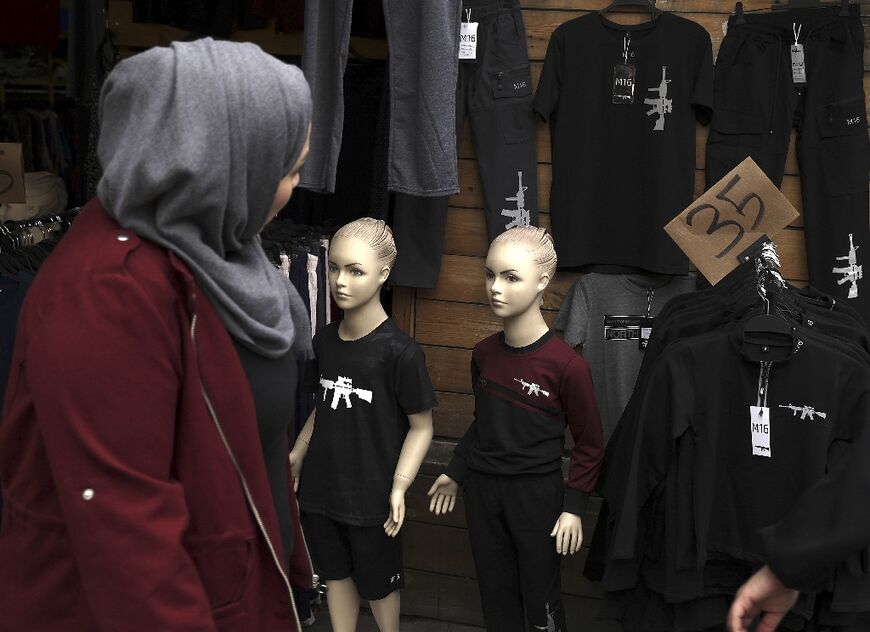 Hamas and Islamic Jihad carried out a string of bombings throughout the 1990s, and all three groups claimed responsibility for attacks during the second intifada, or uprising, between 2000 and 2005.

But in the recent attacks in Bnei Brak and elsewhere in greater Tel Aviv, observers say there is little evidence of the factions' involvement.

Michael Milshtein, a former head of Palestinian affairs at Israeli military intelligence, said Palestinian militants were operating "with no organisational framework and no deep ideology".

Young Palestinians "are tired of the slow dance, of the ideologies and the high politics," Milshtein told AFP.

"They really want to express themselves, they want to promote individual efforts, they find a way to do this by committing those attacks."

A senior Palestinian security official, who asked not to be identified, confirmed that the recent attacks were "individual operations".

But, he said, Palestinian parties and factions "are trying to exploit these operations for their benefit".

Bader al-Araj, a professor of sociology at Birzeit University near Ramallah, said that the style of attacks "has changed, and it is clear that individualism is what leads."

Araj wrote his PhD thesis on Palestinian suicide bombings in Israel between 2000 and 2005.

He said today's militancy is driven by "social conditions, such as unemployment, lack of hope, frustration, religious motives -- therefore their frequency increases in the month of Ramadan." 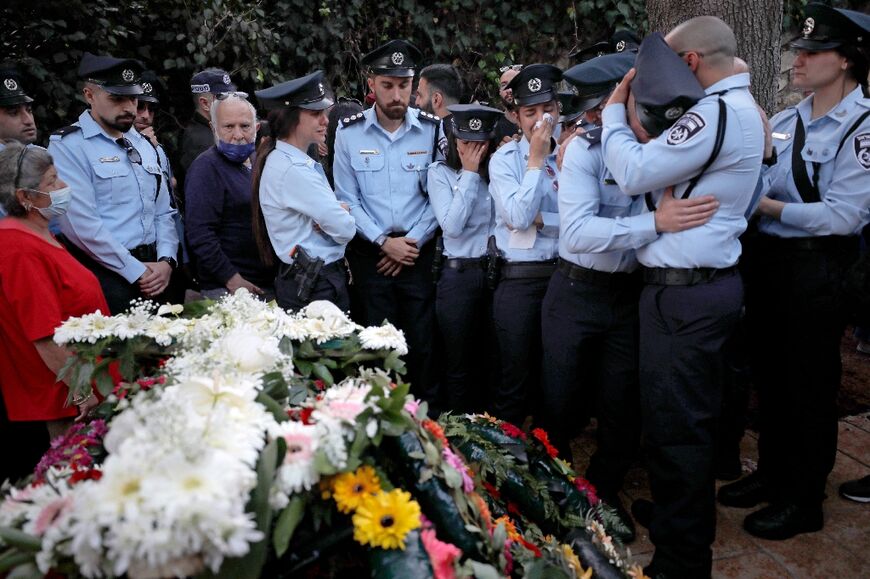 The Muslim holy month often sees increased tensions around Jerusalem's Al-Aqsa mosque compound which in turn fuel escalations elsewhere. A string of incidents in Jerusalem during Ramadan last year sparked an 11-day war between Israel and Palestinian factions in Gaza.

Milshtein said the shifting dynamics represent a new challenge for Israel, as it is "very hard" to detect plans for individual attacks, "in contrast to organised institutions or organised cells".

"You need much more complex or qualified intelligence -- but it's only the mosquitos you are dealing with, not the whole swamp.

"If you want to deal with the basic problem... you should promote efforts to improve the situation of the young generation in the West Bank."

"I'm not saying the roots of the terror attacks are only social or economic," he said.

"But if you improve this situation, maybe you can limit the motives and the number of young Palestinians who want to promote such attacks."