The latest Iran-Saudi talks in Iraq have been the most productive, according to reports. 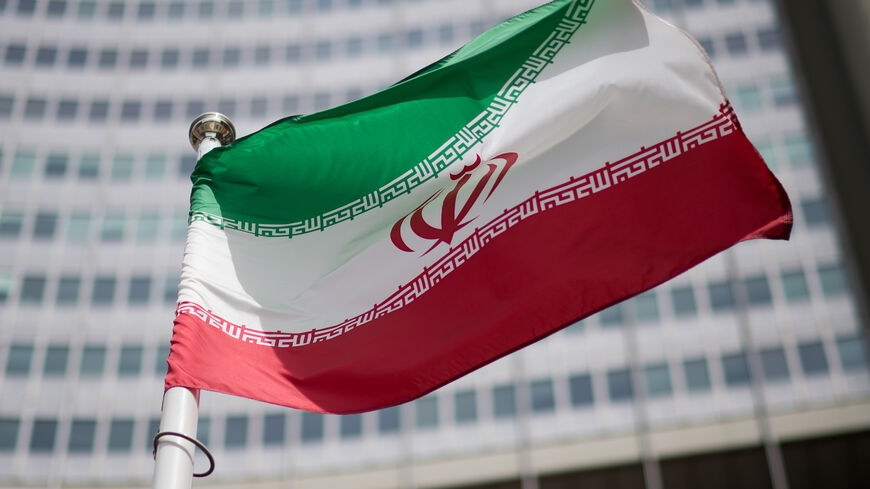 The flag of Iran is seen in front of the building of the International Atomic Energy Agency (IAEA) Headquarters ahead of a press conference by Rafael Grossi, Director General of the IAEA, about the agency's monitoring of Iran's nuclear energy program on May 24, 2021 in Vienna, Austria. - Michael Gruber/Getty Images

Iraq hosted the fifth round of Iran-Saudi talks in Baghdad last Thursday. After about a year of dialogue, this meeting showed significant progress as the two countries agreed on a general roadmap for normalizing relations.

In a television interview on April 26, the Iraqi foreign minister, Fuad Hussein, said that the fifth round of the dialogue witnessed great progress and the two parties agreed on several important issues. Hussein has confirmed “the next meeting will be held on a high level.”

Iran’s foreign ministry spokesman, Saeed Khatibzadeh, confirmed the role of Iraq and Oman on Monday, and predicted that the level of representatives at the talks will be boosted and “there will be faster progress in various areas of these talks."

Fuad Hussein said on Monday that Iran and Saudi Arabia have reached a 10-point memorandum in the latest round of talks. The memorandum includes organizing Iran's participation in upcoming Hajj pilgrimage season, the two countries receiving delegations to visit their embassies and consulates in order to prepare for opening them, and Iran opening its office for the Islamic Cooperation Organization in its embassy in Riyadh.

Saudi Arabia cut off relations with Iran in January 2016 after Iranian protesters attacked the Saudi embassy in Tehran over Riyadh’s execution of the Shiite cleric Nimr al-Nimr.

Yemen of course received significant attention in the meeting, especially since this round of talks took place a few week after the ceasefire, which opened an opportunity for peace negotiations between the Saudis and Houthis in Yemen.

The progress in the latest Iran-Saudi talks occurs as a UN truce on Yemen is now four weeks old and holding.