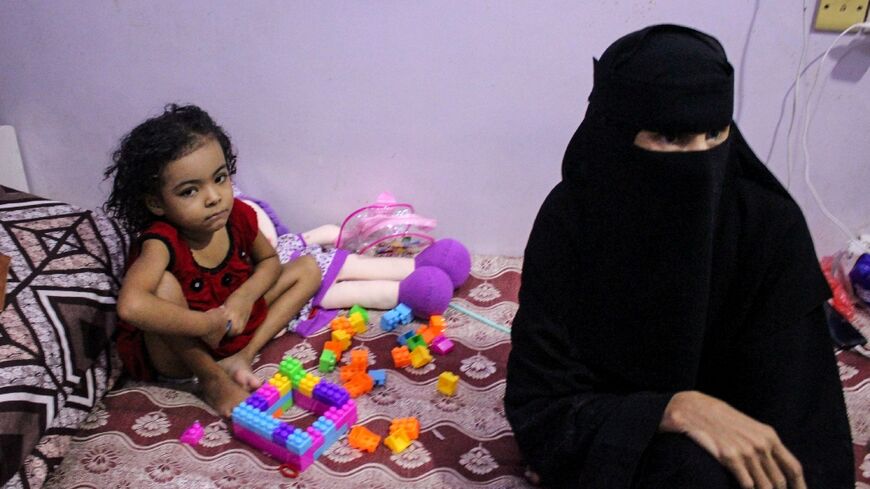 Five-year-old Amina Nasser hugs her toys in a decrepit cancer ward in Yemen, her life in the hands of a healthcare system pushed to the brink of collapse by grinding conflict.

Rudimentary equipment, peeling paint and the stench of urine are constant reminders of how Yemen's seven-year-old war has ravaged essential public services.

Amina, two months into her treatment for leukaemia at the Al-Sadaqa hospital in Yemen's southern port city of Aden, is one of millions whose lives have been upended.

"We didn't have any other choice," her mother Anissa Nasser said, sitting with her daughter in the rundown paediatric oncology ward.

Amina gets free chemotherapy, but her unemployed parents must find the cash to somehow pay for other medicines and tests.

"We wanted to send her for treatment abroad," the mother said, but that was far beyond their reach. 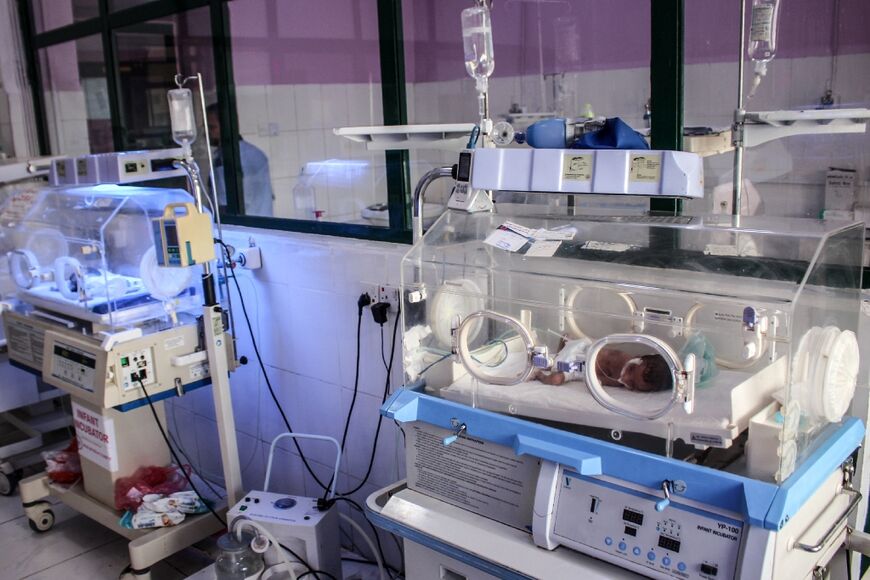 The World Bank estimates just half of Yemen's medical facilities are fully functional, and that 80 percent of the population have problems accessing food, drinking water and health services.

Three-quarters of Yemen's 30 million population depend on aid.

It is the legacy of a war that started when Iran-backed Huthi rebels seized the capital Sanaa in 2014.

The internationally recognised government fled south to Aden, and a Saudi-led military coalition intervened in 2015.

Fighting continues. The UN has estimated the conflict has killed 377,000 people, both directly and through hunger and disease. 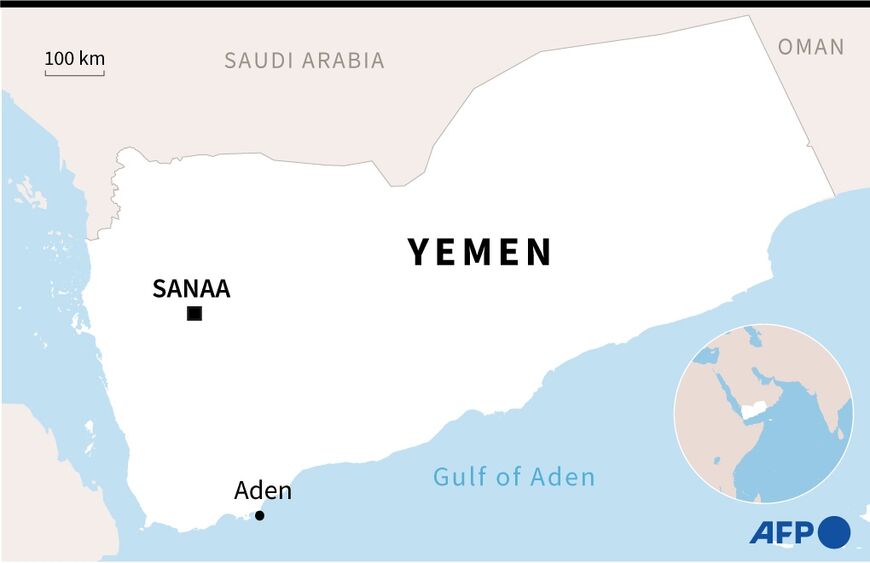 Some parts of Al-Sadaqa hospital have funding; the malnutrition centre, backed by United Nations agencies, has polished floors and smells of detergent.

Tiny, emaciated children, shrunken by their hunger, lie hooked up to drips.

The UN, which has called Yemen the world's worst humanitarian disaster, warned this week that the number of people in famine conditions is projected to increase five-fold this year to 161,000.

And the UN has itself warned of a dire funding shortfall ahead; on Wednesday, a pledging conference raised less than a third of the money it said was needed to prevent a humanitarian catastrophe. 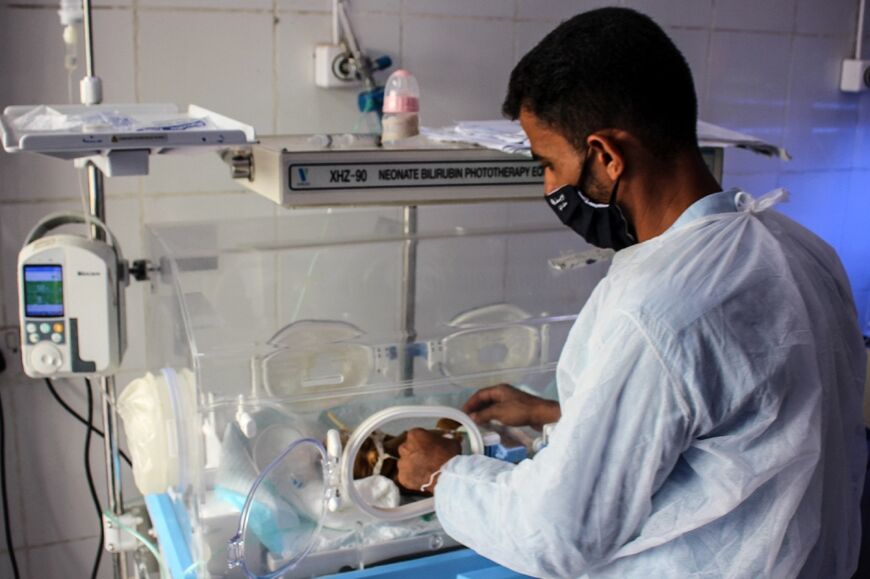 In the hospital, donor funding means that at least in the ward for malnourished children, there is electricity and the staff have been paid.

But with medics stretched thin, funding for one area means other areas can be neglected.

If there is support for one section of the hospital, then "everyone wants to work there, hoping to improve their living situation," said Kafaya Al-Jazei, the hospital's director-general. 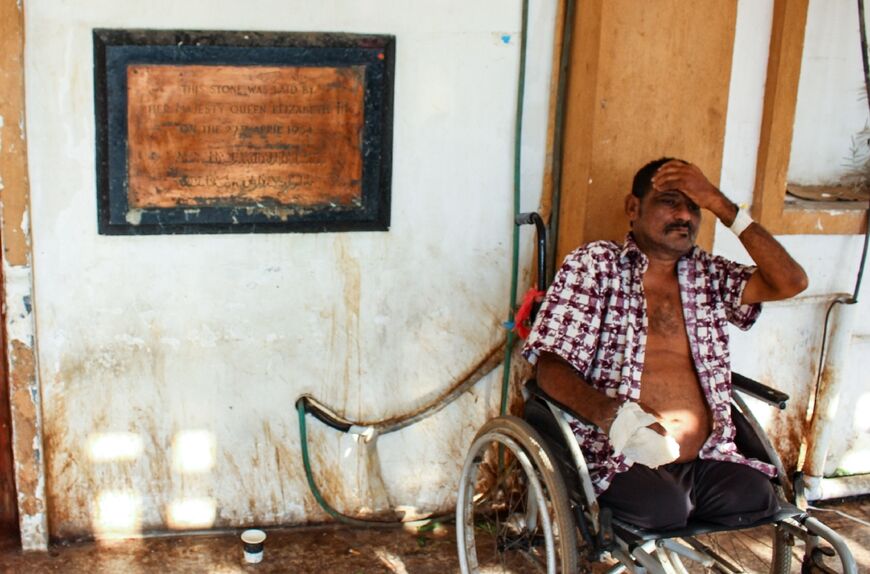 In Aden, public hospitals lack basic equipment as well as staff -- with doctors and nurses preferring the higher salaries at private clinics or international organisations.

In another Aden hospital, Al-Joumhouria, a battered bronze plaque in Arabic and English marks the year 1954, during British colonial rule, when Queen Elizabeth II laid the founding stone.

Today, the building is in a pitiful state, with shortages of staff, drugs and equipment.

"The hospital isn't maintained or air-conditioned," said nurse Zubeida Said. "There are leaks in the bathrooms. The building is old and dilapidated."

Hospital staff have protested the "deplorable" conditions, said the hospital's interim chief, Salem Al-Shabhi, who hires medical students to meet the staff shortfall, for 10,000 riyals (about $9) a day.

Final-year medical students are under no illusions about what awaits them, with some hoping to leave Yemen when they graduate.

"We want a job with a good salary in a safe place," said Eyad Khaled. 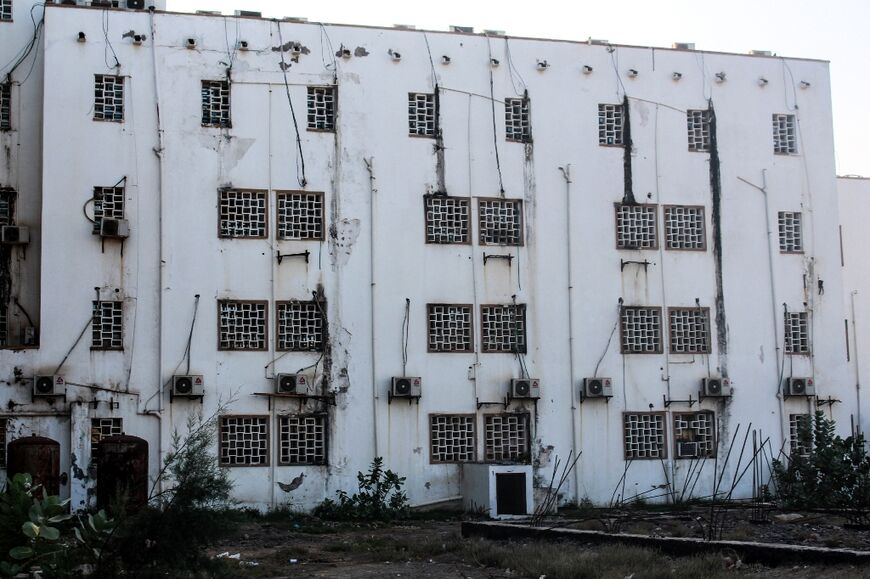 But classmate Heba Ebadi, who plans to specialise in gynaecology, is determined to help her country "even if the health system gets worse".

"We want to help the people here," she said. "Who else will help them? We have to stay here."