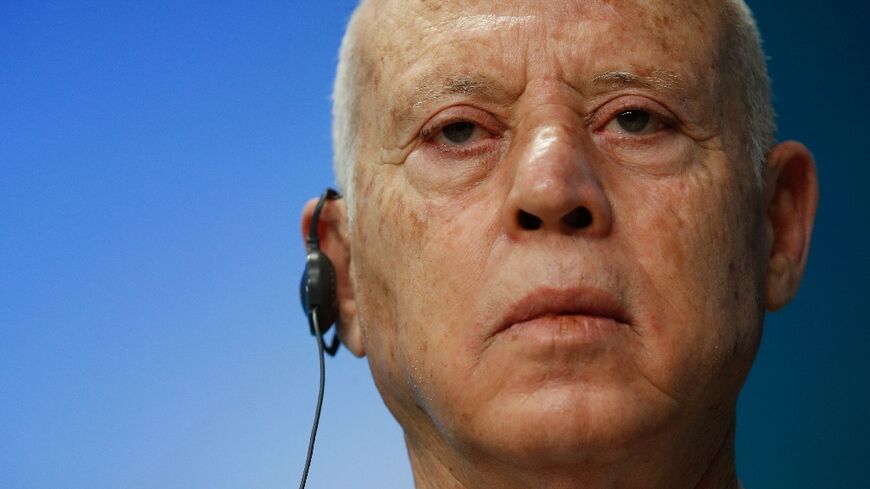 Tunisian President Kais Saied, who last year grabbed power in what critics labelled a coup, has now asked voters for their political views -- but days before the online poll closes, fewer than six percent had taken part.

Most people in the small North African country are more concerned with food shortages, unemployment and financial woes than in joining in the process to help rewrite the constitution.

The online questionnaire was launched in January, more than half a year after Saied sacked the government, froze parliament and seized near-total power in a decisive blow against the country's political elite.

The results are to be presented to a committee of experts -- hand-picked by Saied -- who will then draft a new constitution ahead of a referendum in July.

But with just days to go until the portal closes on Sunday evening, only 412,000 people -- under six percent of the seven-million-strong electorate -- had taken part.

"It's clear that there's a lack of interest in this consultation," said analyst Hamza Meddeb. "The timing wasn't well thought-out." 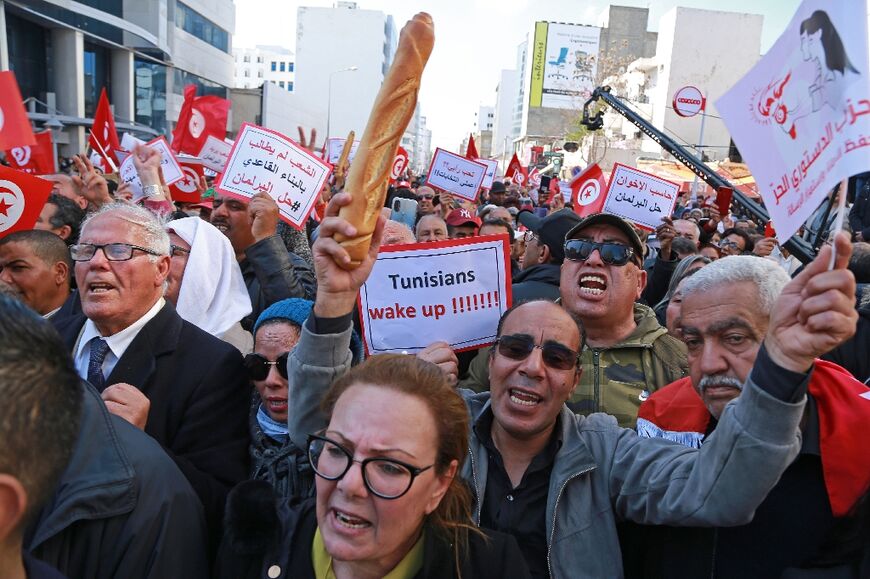 Tunisia has often been praised abroad as the only democracy to emerge from the Arab Spring uprisings.

But many Tunisians have long become disillusioned with a political class seen as corrupt and incompetent, meaning Saied's move initially sparked a wave of support.

Meddeb believes that if the consultation had taken place immediately, participation could have been much higher.

But seven months on, he said, "the president has shown that he didn't have a project or a programme to improve Tunisians' daily lives". 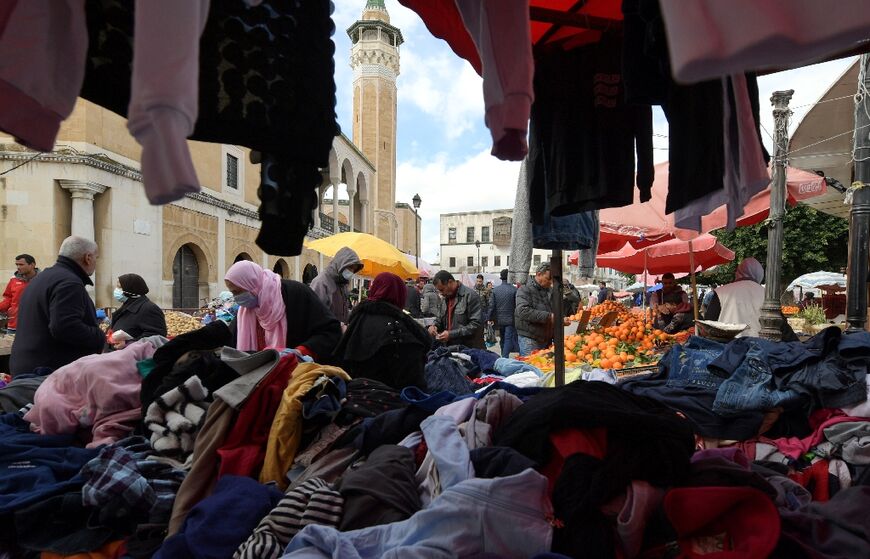 In the streets of Tunis, few people seem interested in the exercise.

Saied "just wants to use the public to achieve his own goals", said shop-owner Safia.

"People are sinking into poverty and despair and Saied keeps telling us about the political regime," he said. "We're really tired."

Tunisia is locked in a grinding economic crisis which began long before the coronavirus pandemic sparked mass job losses and the war in Ukraine threatened to exacerbate shortages of basic goods.

Years of high unemployment and inflation have left many families struggling to get by -- and with little interest in high politics.

As the consultation draws to a close, stalls have appeared in Tunis to encourage citizens to do their "national duty" and fill in the form, which covers politics, the economy, social problems, health and other issues. 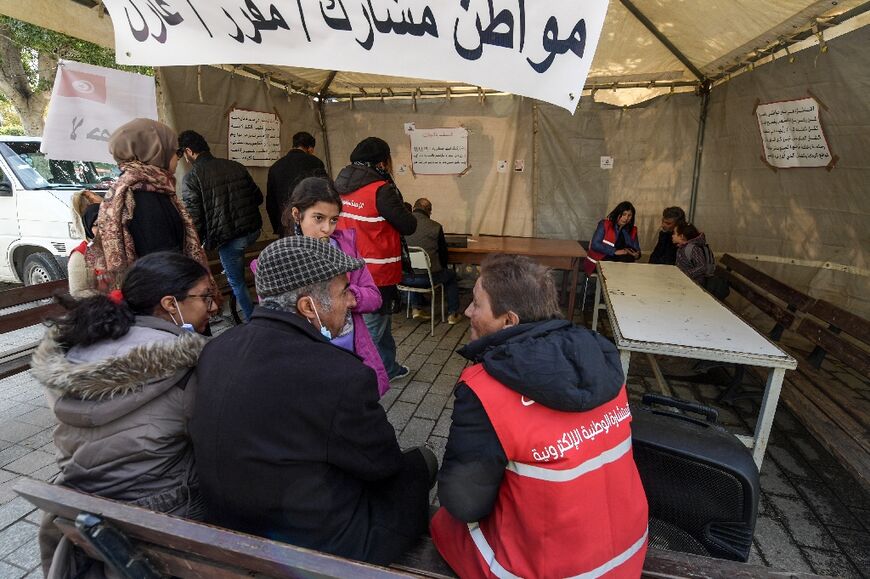 Sarra, a 32-year-old civil servant, said it was "good to try and gather people's opinions then put the necessary reforms in place".

But many other Tunisians are sceptical.

"People are dying of hunger but all they care about is the consultation," one wrote online.

Some asked by AFP said they were not even aware of the exercise -- despite an information campaign on national television, even during religious programmes.

Saied, accused by his rivals of wanting to bring autocracy back to Tunisia, has made no secret of wanting to install a more presidential regime.

The Islamist-inspired Ennahdha party and several other political blocs have called for a boycott of the consultation. 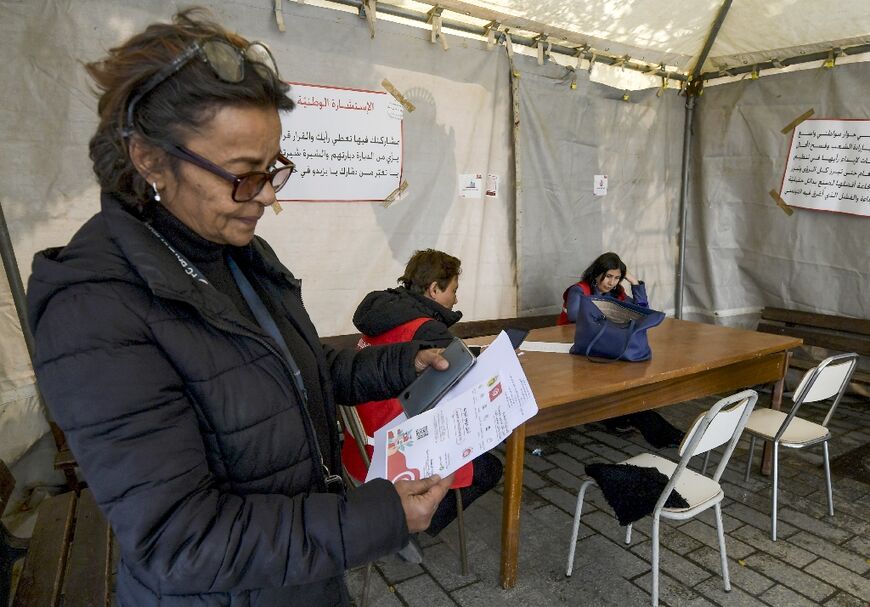 The exercise has received little support from civil society groups.

Meddeb said the president had "not built a coalition" to bring his project to fruition.

"He moves forward alone, maps out his route alone and is deciding the fate of the country alone."